Canucks, birds, a different view of the Stanley Park heronry, some other creatures and beasts encountered lately, some places along my route, and my latest Lawrence and Olivia (osprey pair) sighting - that's the round-up for this post.

THE CANUCKS
Yay!  Congratulations to the Vancouver Canucks for making it to the Stanley Cup finals for the first time since 1994. Kesler's goal in the last 14 seconds of Period 3, Bieksa's strange but "I'll take it" overtime winner, some spectacular saves by Luongo - a lot of factors played into the win.  Congratulations as well to a very competitive San Jose team and to their coach,Todd McClellan.  His calm honesty impressed me each time he was interviewed.  It's fun to feel the energy in Vancouver right now, so thanks, Canucks, for keeping that alive. My very best to you as you move on to the Boston Bruins series.


SOME BIRDS OTHER THAN HERONS AND OSPREYS
Here are a few of the birds I have seen lately. 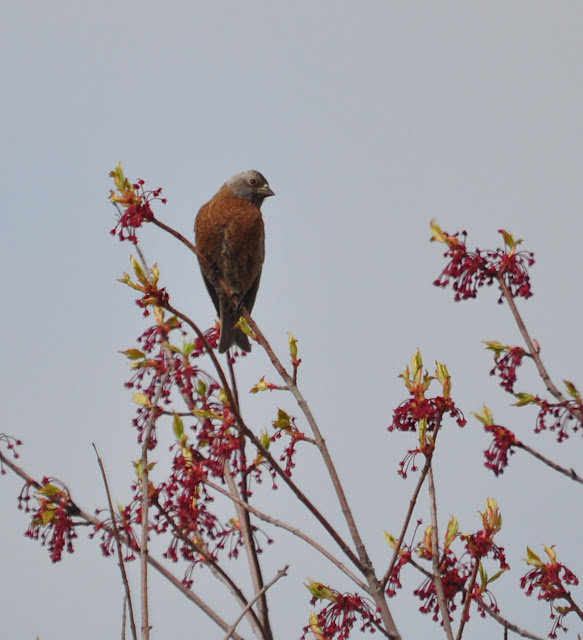 A Grey-Crowned Rosy Finch, I think - a first ever sighting for me.

LIFE AT THE STANLEY PARK HERONRY
On Tuesday, May 17th, I happened to run into Dalyce, the Stanley Park heron expert.  She was able to arrange for me to meet Maria, who lives in a building by the heronry.  Looking through a scope, I was able to see some of the newborn chicks and also some eggs in the nests.  What a thrill that was!  My pictures were taken from a long way up and aren't the best, but I'm very happy to have them.  (If anyone has suggestions for some way of attaching my Sigma 150-500 lens to the scope, that would be much appreciated.) Thank you so much to Dalyce and Maria!


OTHER BEASTS AND CREATURES
A few of the other creatures that have shown up lately.

BLACK JACK
Just a couple of photos, one to show her new basket (she loves it so much, she didn't want to get out after this ride), and the other to show her running free on the rocks in North Vancouver. 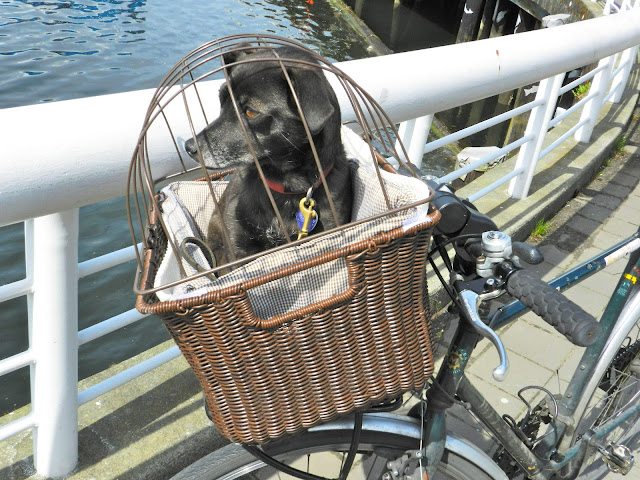 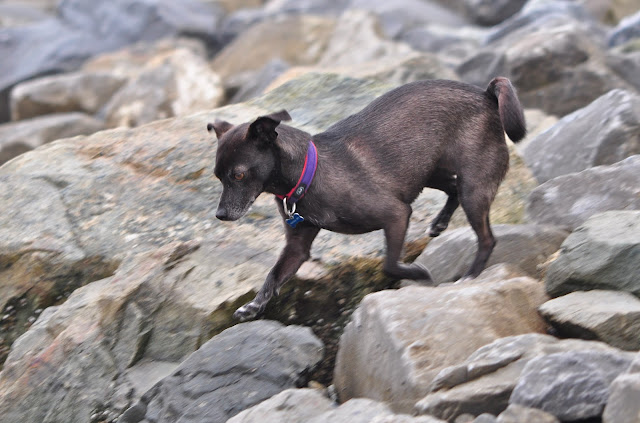 PLACES ALONG MY ROUTE TO SCHOOL
Every once in a while, something along my route catches my attention. 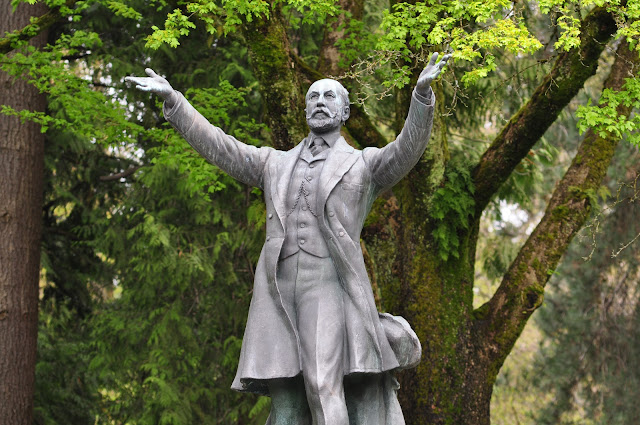 I learned quite a bit about Lord Stanley recently.  He was our sixth governor general, gave us our Stanley Cup, and was also known as Derby.  When he traveled west, he loved the natural beauty so much that he dedicated Stanley Park (which was named after him)..


LATEST ON LAWRENCE AND OLIVIA
They were together on the Fell Street nest Wednesday, when I was heading home after school.  We had seen two Canada Geese on the nest the Sunday before, so this was a surprise.  Neither appeared to be happy, and I haven't seen them since, but here are a couple of photos.