Colour, children, community, critters, canines, the osprey chick, the Cone sisters, Guy Clark and some C-shapes - those are the ideas that came to me this week, in preparing an ABC Wednesday post for the letter C. 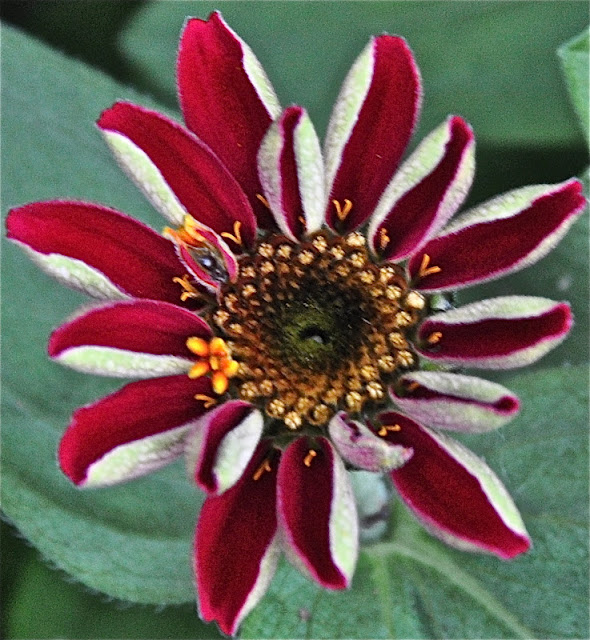 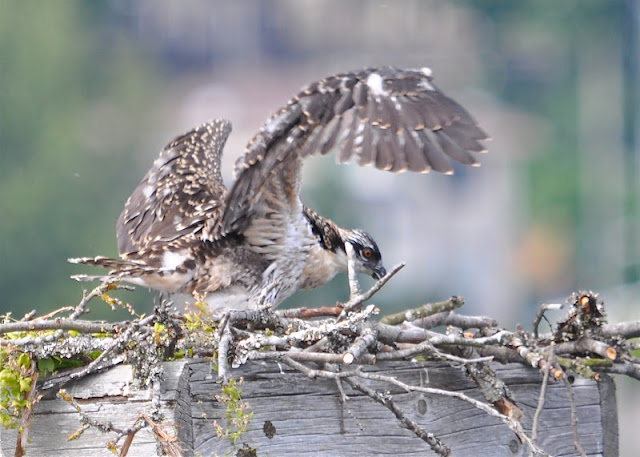 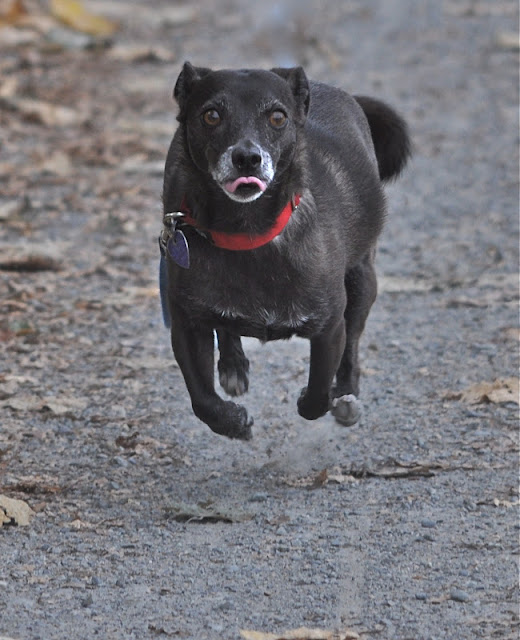 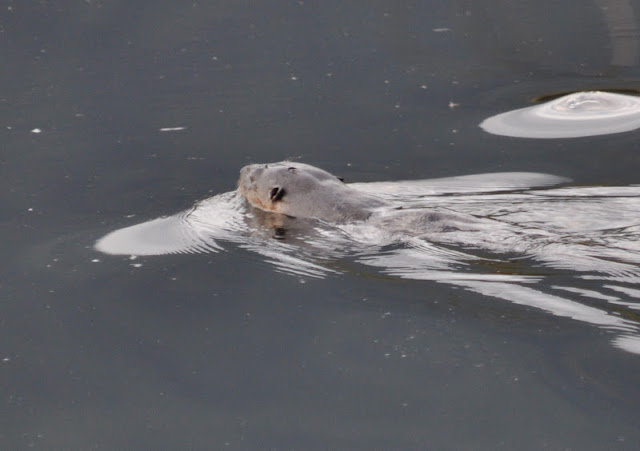 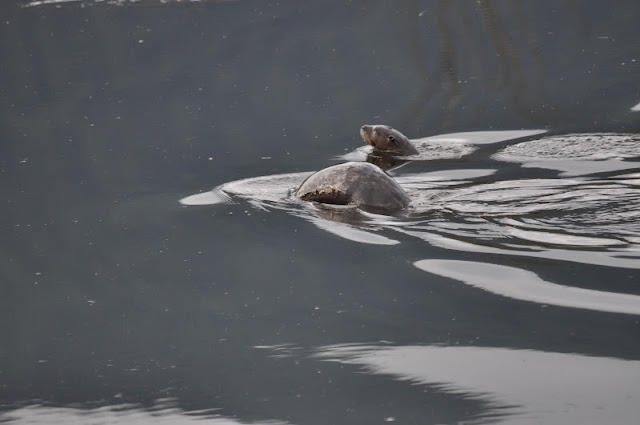 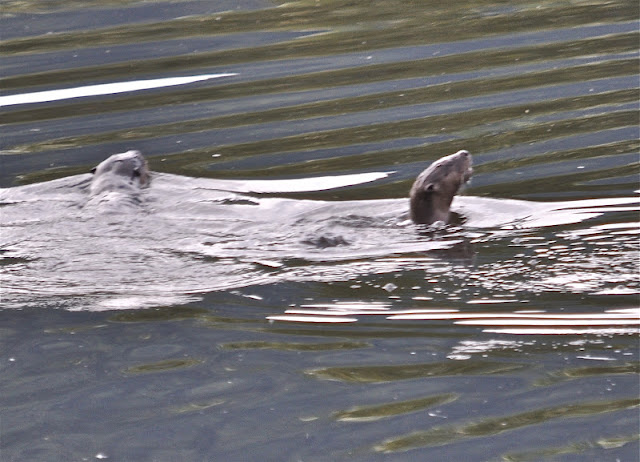 My "C" artist of the week stretches the idea a little bit, but I think it works.  I learned about two sisters, Etta and Claribel Cone, when Bill and I attended the Matisse exhibit at The Vancouver Art Gallery.  The sisters were not artists per se but they had an eye for art and they became passionate about Matisse and his work.  They met him several times, exchanged letters with him, and they had a great many pieces of his work in their home.  In the photo below, Gertrude Stein sits between Claribel (left) and Etta.  It is 1903 and they are in Italy.  You can learn about the Cone sisters and see more photos at this site.  But, even better, if you are anywhere near Vancouver, you can go to the museum, read their letters, see their shopping lists, check out their jewelry and even "walk" through the three adjoining apartments (amazing interactive screen) where they and their brother lived.

*I'm not sure why, but some of the links only work if you click on the last underlined word.
Matisse was considered the master of colour, and this fact may have accounted for the compelling and irresistible attraction that Claribel and Etta felt towards his art.

I have been pondering my own interest in Claribel and Etta.  To me, the details of their lives are absolutely fascinating.  Clearly, I am not alone, since at least one book has been written about them and the documentary that we saw at the museum goes into considerable detail about their personalities.  They are written up on Wikipedia, and I also found this youtube account that appears to have been put together by a high school student.  It touches on some of the facts that I find so compelling - their upbringing in a large Jewish-German immigrant family (12 children), their unusual independence in early 20th century society, Claribel's insistence on completing a medical degree (she was valedictorian of her class) in spite of her father's attempts to discourage her, their stuffing (the only word that seems appropriate) over 3,000 pieces of art into their apartment.  I could go on and on.  I do believe a feature film waits somewhere on the sidelines for the right time to make its appearance.
To complete my goal of finding one musician each week previously unknown to me, I have chosen Guy Clark. I found him listed in "1000 Recordings to Hear Before You Die."  His voice is rough and his melodies repetitious, but he is a story teller and he sure does know how to get around the guitar. The song mentioned in the book is called Old Number 1. He grew on me with each listening, and I'm pleased to have made his acquaintance.  In his song,The Guitar, he does not sing.  It is a narrative with guitar accompaniment, but I love his guitar performance and I love the story.  Perhaps you will as well. 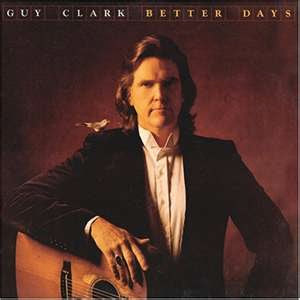 For more thoughts and ideas about the letter "C" from people around the world, I hope you will take some time to check out the ABC Wednesday web site.  Thank you so much for stopping by!
Posted by Black Jack's Carol at 8:52 AM