Where my thoughts and photos took me today

I focused on the colour blue when I chose pictures from the past few days for today's post, but right now, the passageways of my mind are shifting and gathering around the idea of how we find meaning in our lives.  Perhaps, as I look at the photos, some of those paths will take me to a thought or two that could be shared with the fine people who frequent the meme, Our World Tuesday.  And, if the thoughts are a little too convoluted to ponder, then maybe one or two of the photos will speak on their own.

A few students from the past reached out over the past few days.  How could more than ten years have gone by (in some cases) since they waved good-bye to high school, each with huge potential to make a difference in the world and with dreams limited only by the confines of their imaginations. 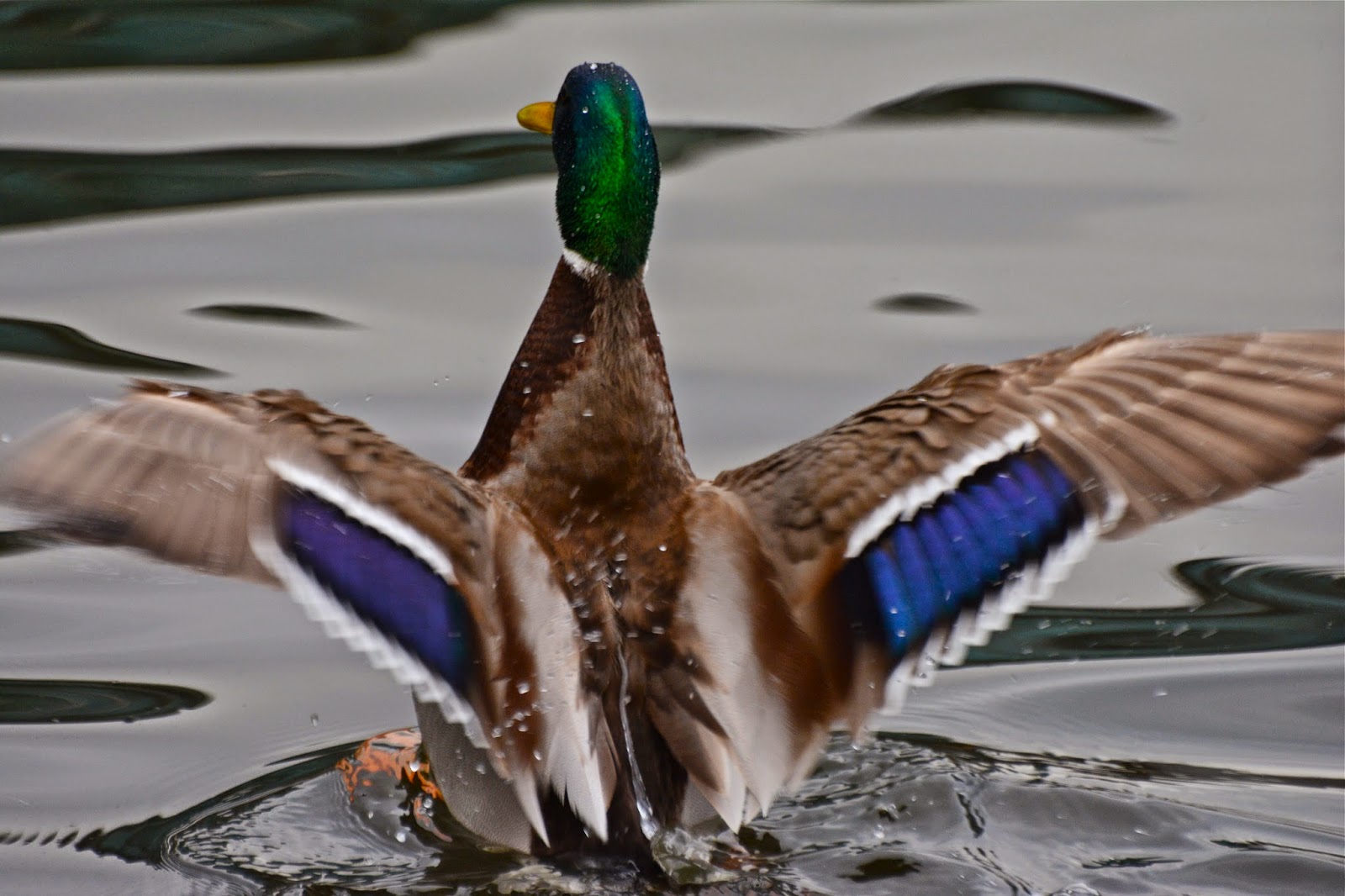 I wonder if they know that their big hearts and even bigger energy was reflected back to them every time they entered the classroom. 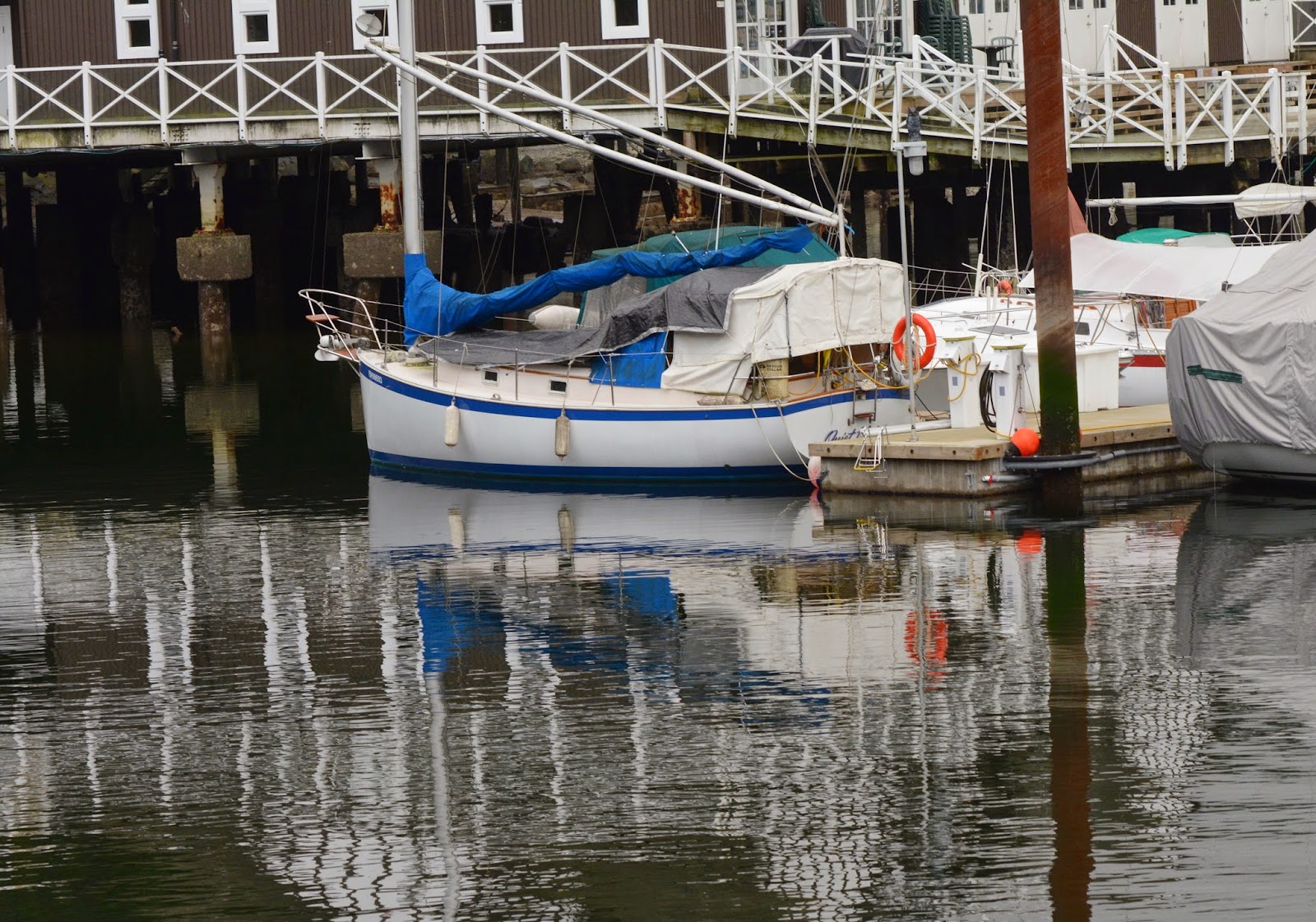 Their reach is very long.  The school where I spent the last years of my career was an international one, with 30+ countries represented in the student and teacher population. 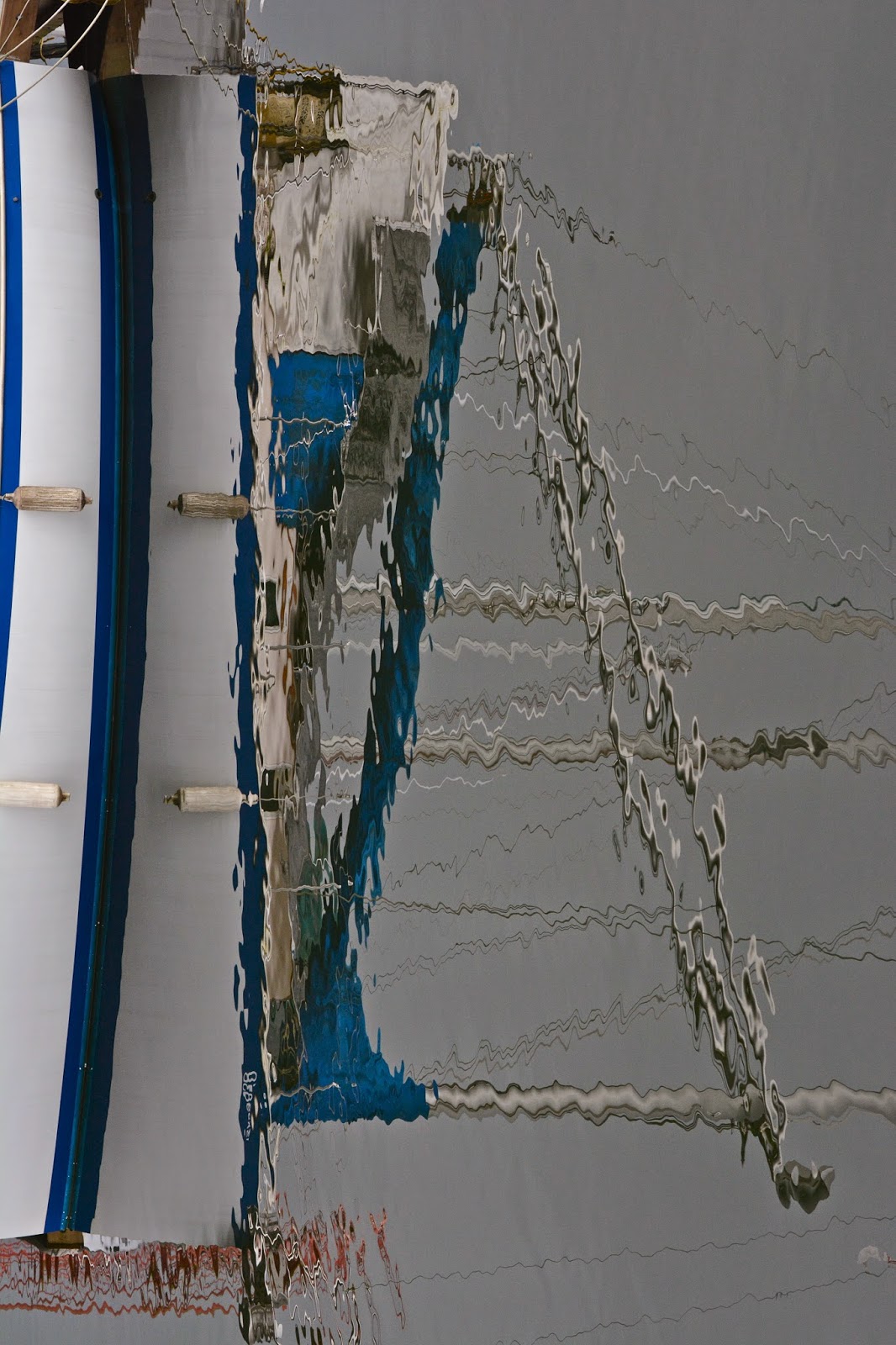 When I looked out over a sea of faces in my music or English classes, I was hoping to impart something that might be useful, but what came back to me was light far brighter than anything I could have anticipated at the time.  In fact, it continues to shine over my actions and thoughts today. 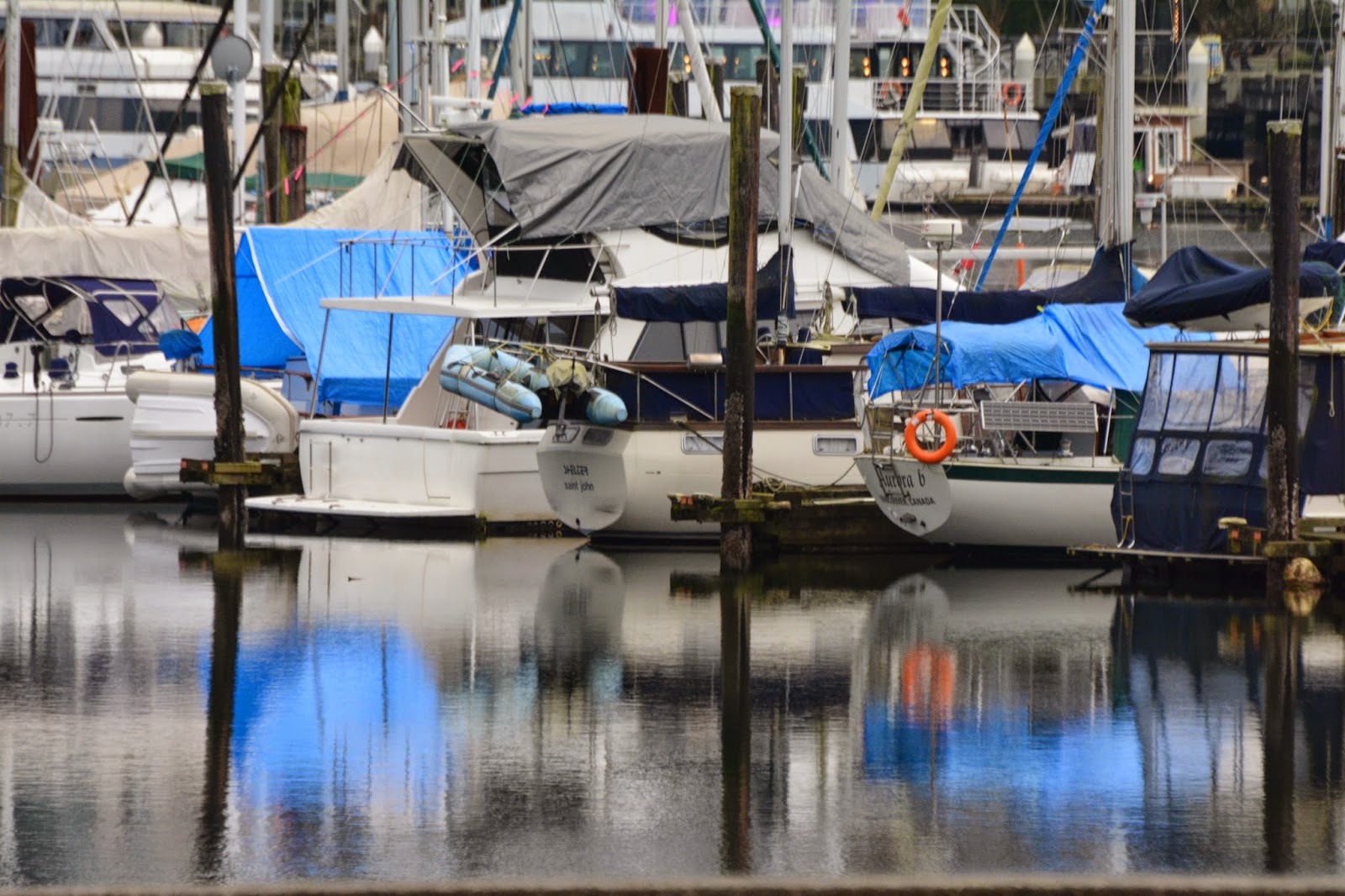 Looking into the eyes of another living being takes us to the heart of a truth difficult to express in words, but felt nevertheless. On Friday evening, Bill and I attended the PUSH Festival of the Arts.  The festival has been around for quite a number of years, but I've begun only lately to think about the significance of its title.  "Pushing" and stretching our boundaries is not easy for most of us.  At least, it isn't for me. 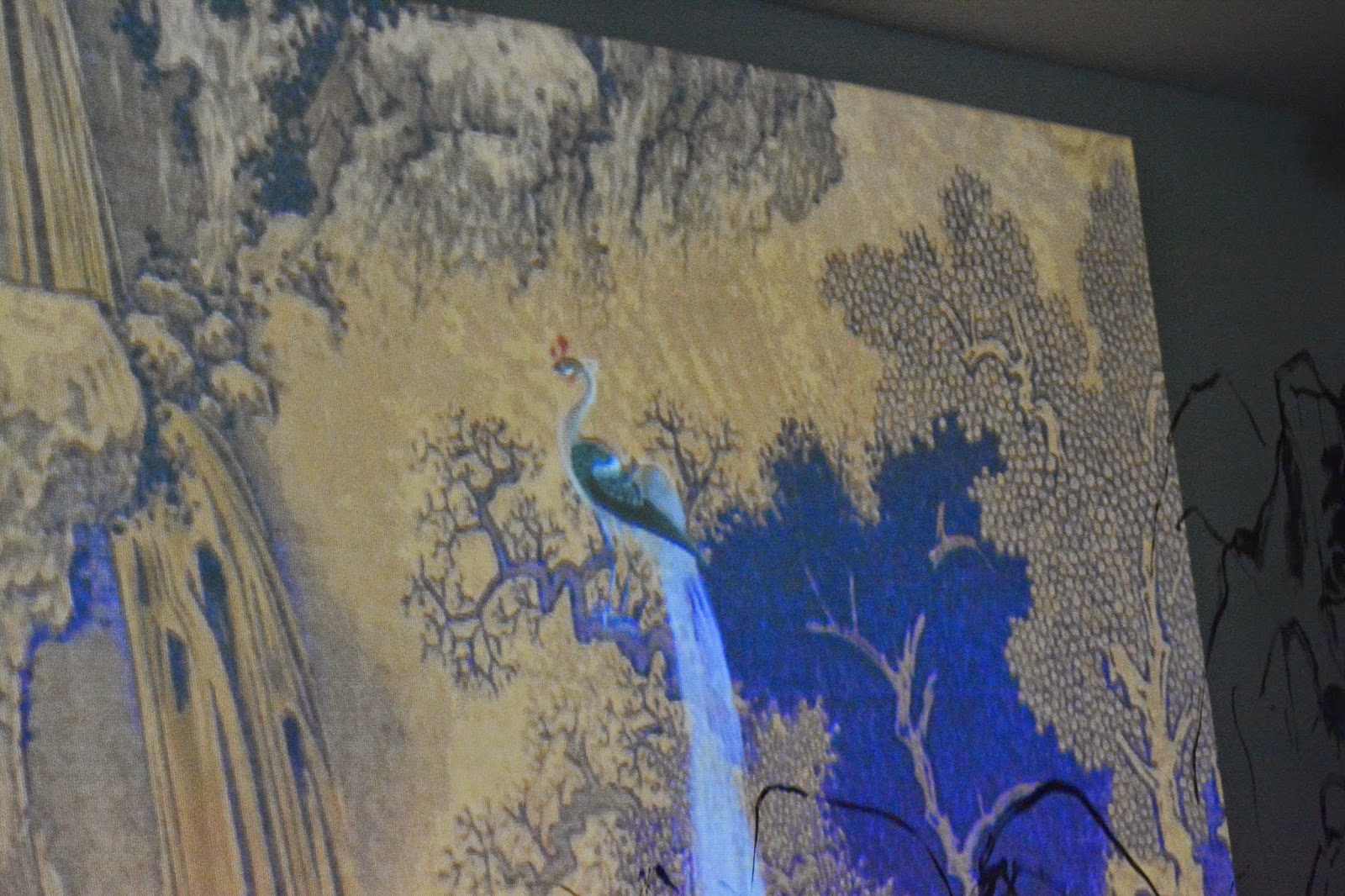 But, when we do, sometimes the world opens up. 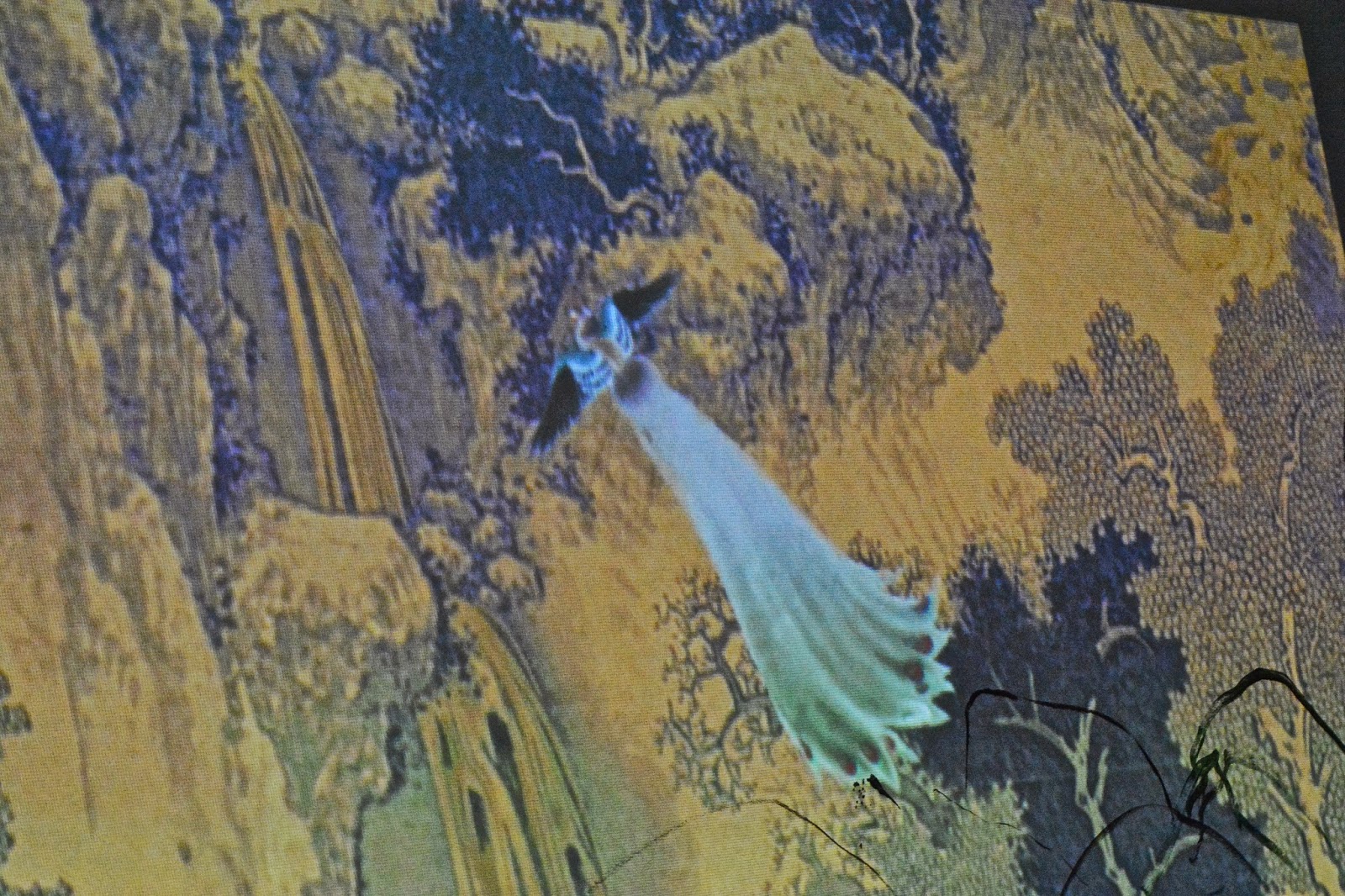 The picture shifts under our eyes, and to our surprise, 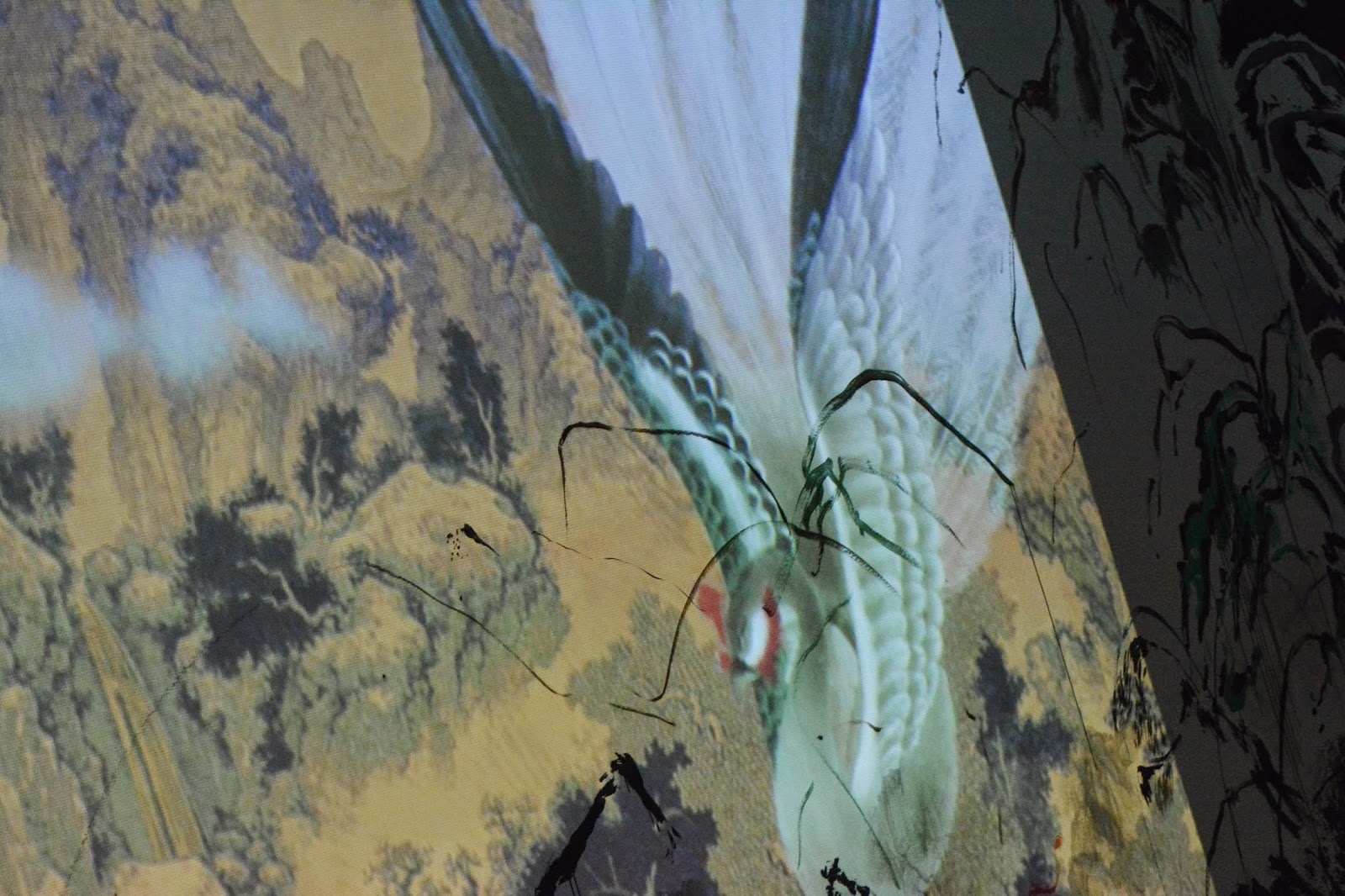 we find we have taken a road to a new destination.  We're not quite sure where it.. 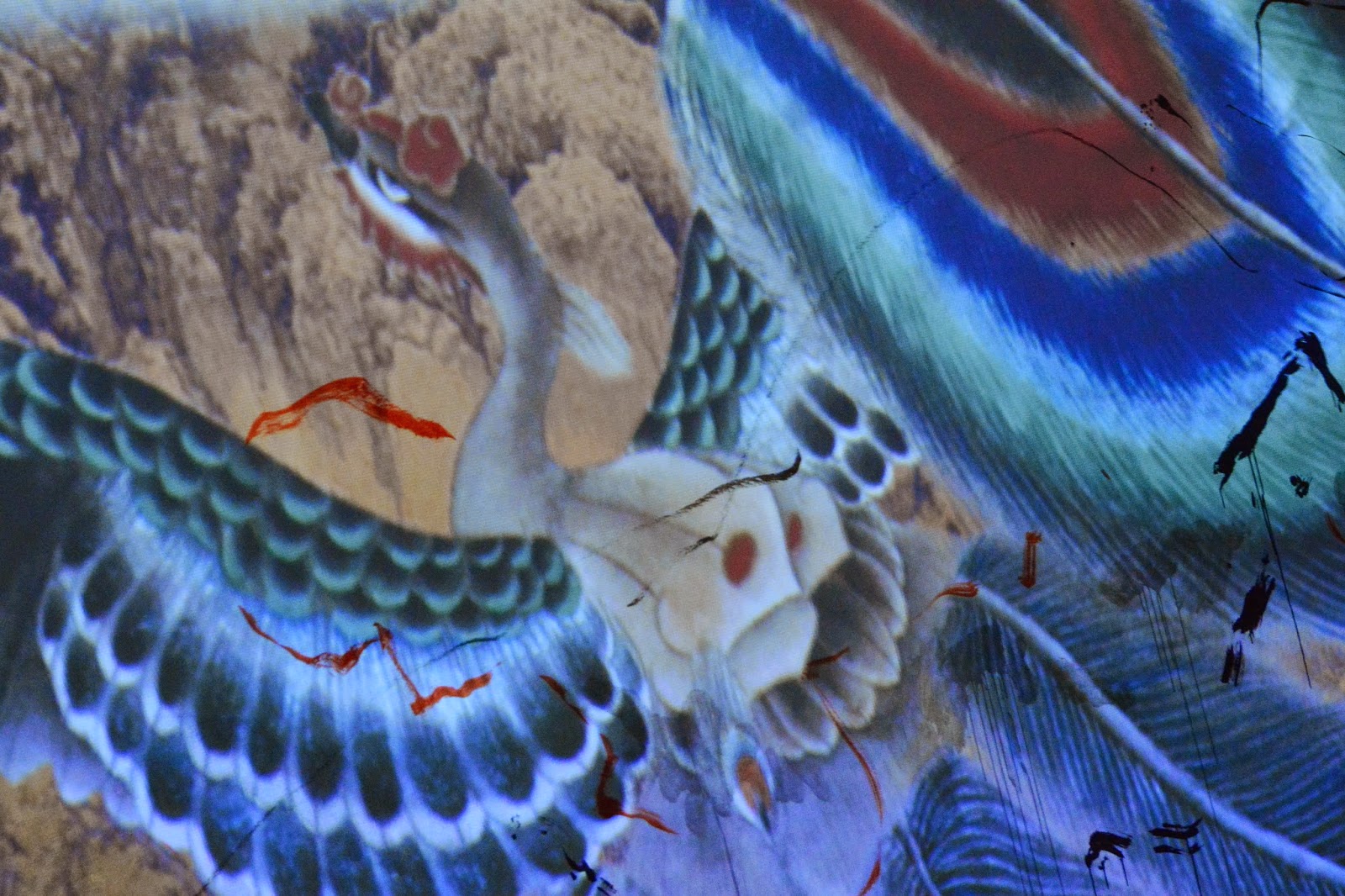 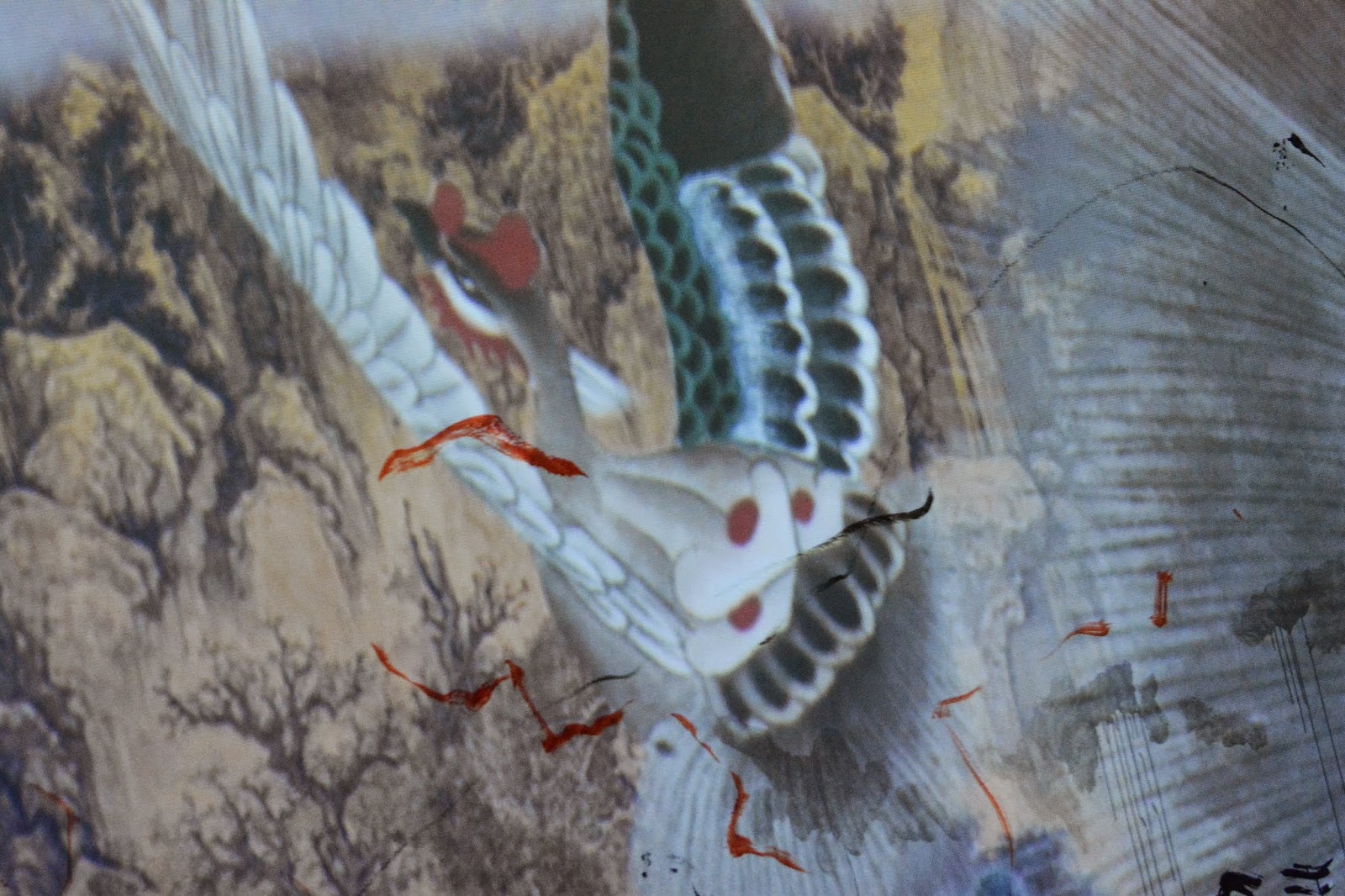 but there is a sense that if we follow our hearts, 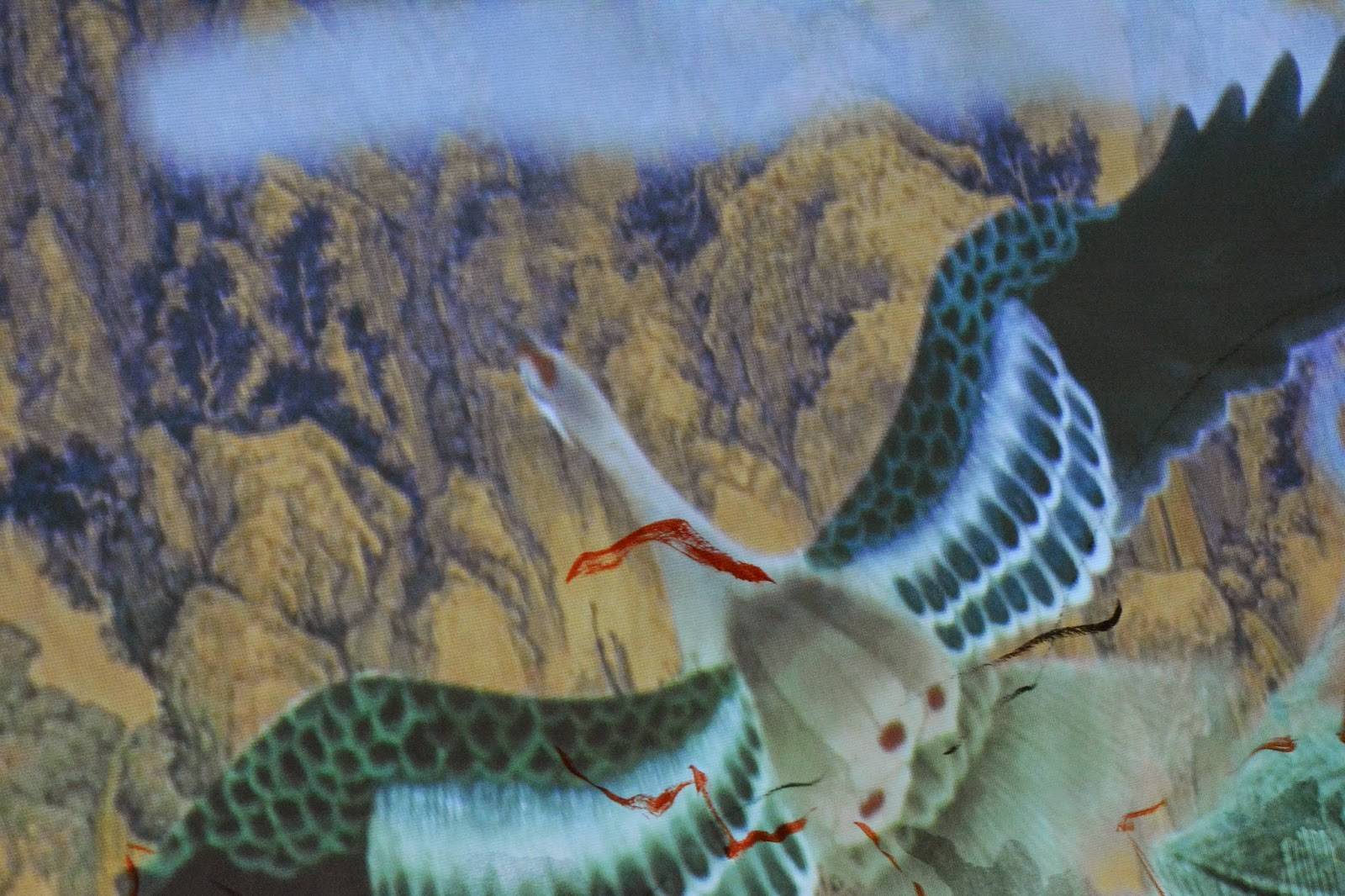 we will end up where we wanted to go in the first place. 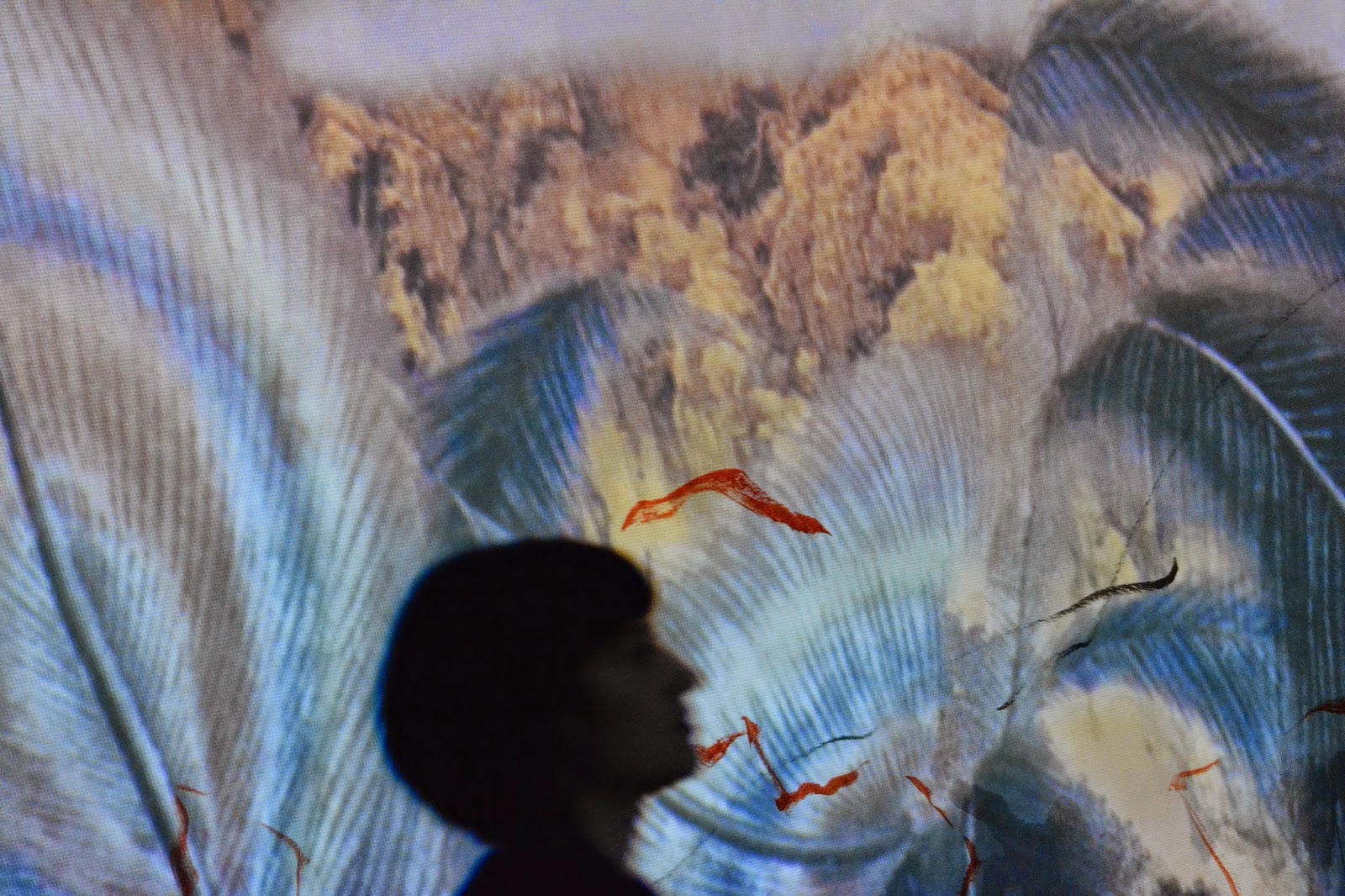 The exhibit above was created by Chinese artist, Sun Xun.  You can read about him in this article.  I wonder if he had any idea where his dreams would take him.  I took a little ride with him and am still carrying some of his energy on my own journey. 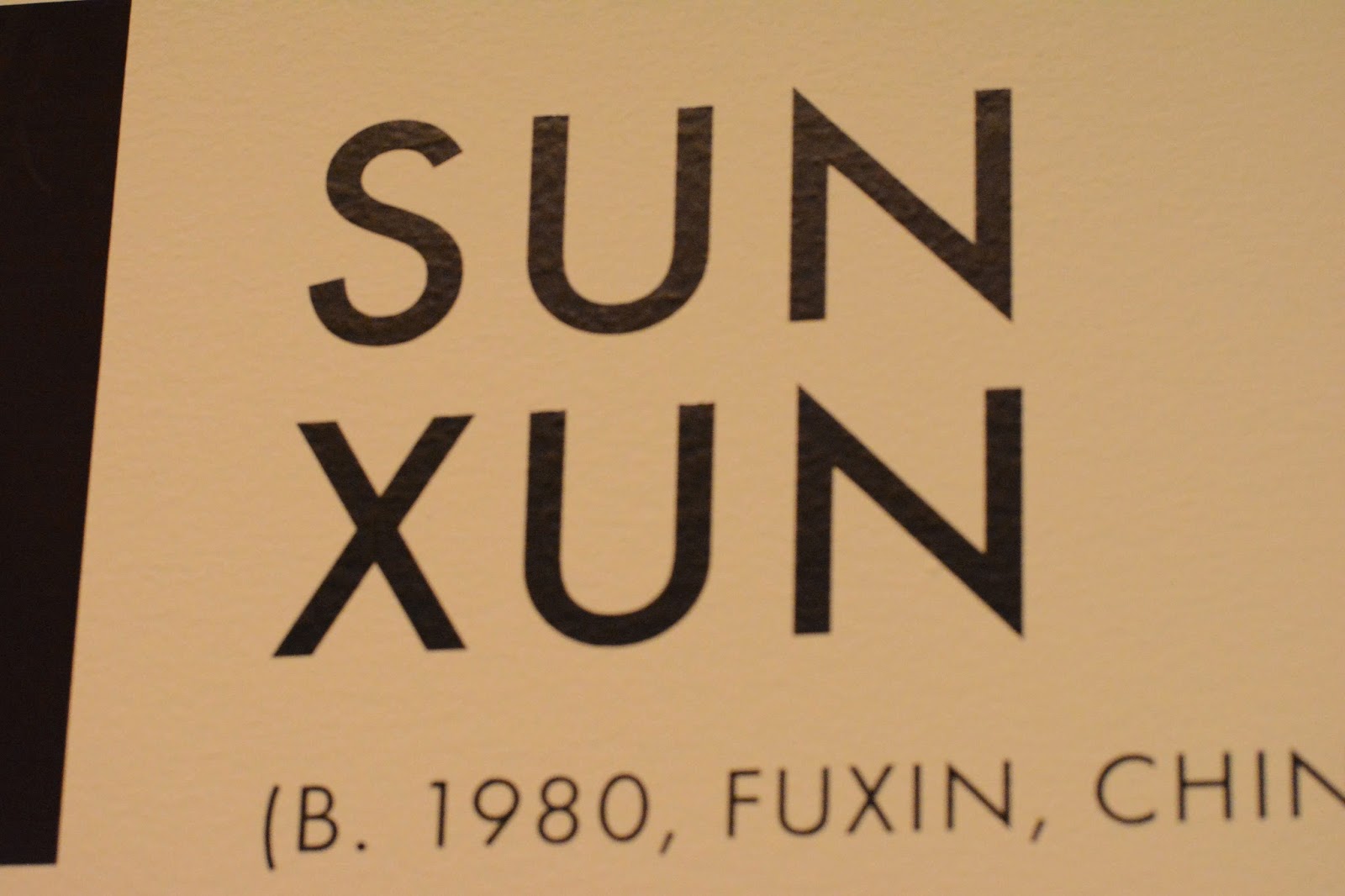 On Sunday evening, we saw a movie called "Keep on Keeping On" that inspired me.  I'll come back to that in tomorrow's post. 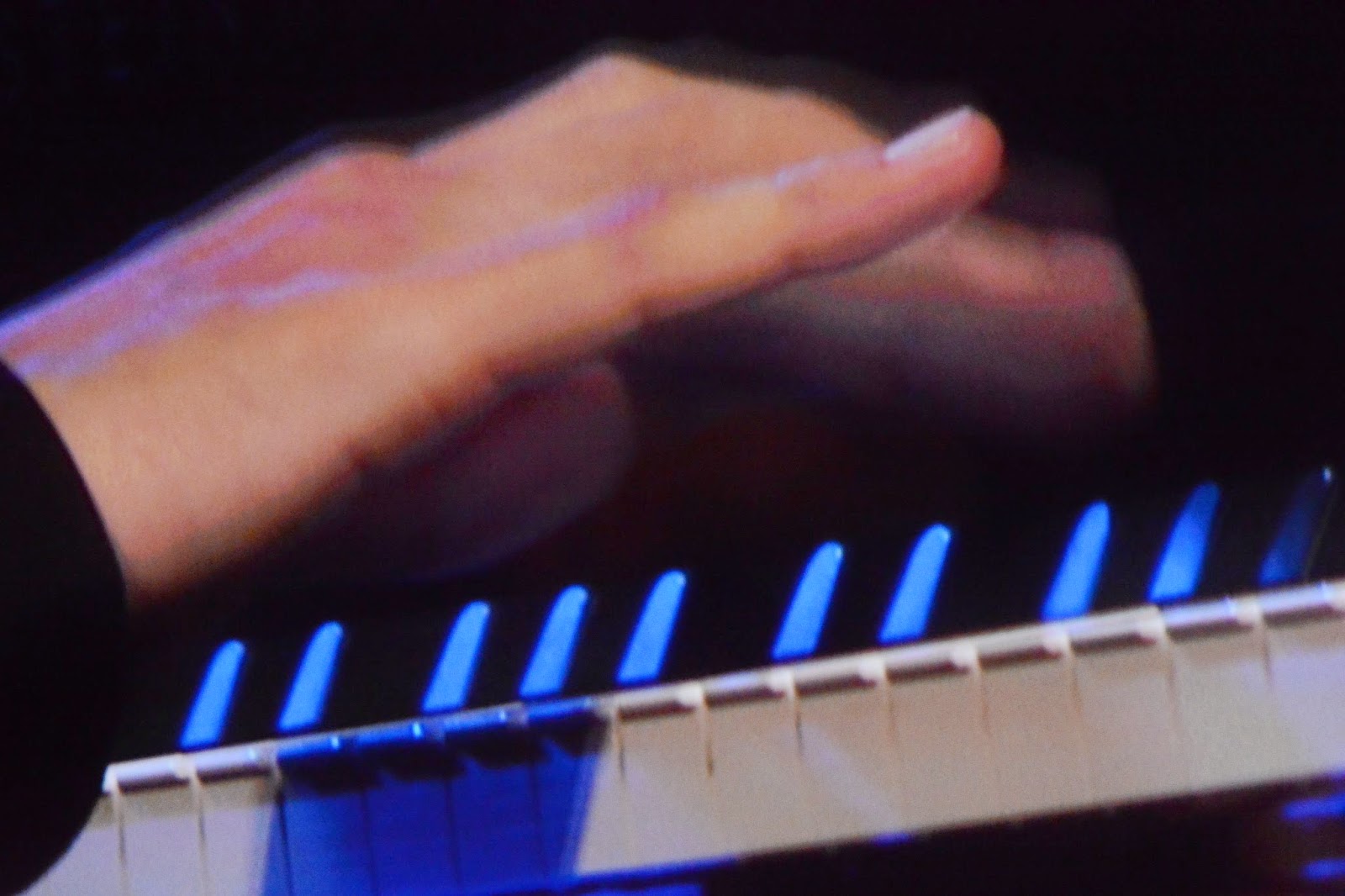 In the mean time, there are only a few more performances in Vancouver, though I do think it will eventually return.  It is the story of so many things.  It is about the kind of teaching that brings out the heart of the student rather than tries to impart wisdom.  It is about keeping the passion, no matter the obstacles.  It is about the finest kinds of love.  Here is the trailer.

And, here is an interview with the young director, who made his first movie because he dreamed it possible, and because he was willing to put five years of effort into bringing a story alive that changed his life.


If you live in Vancouver, you can see the movie today at 5:30 or tomorrow at 8:30 p.m at VanCity Theatre on Seymour Street.  We were treated to a beautiful, live trumpet solo (Come Sunday) before the movie started, performed by Alan Matheson.  I snapped this photo of him before he began to play.  He will perform again this Sunday at Jazz Vespers. 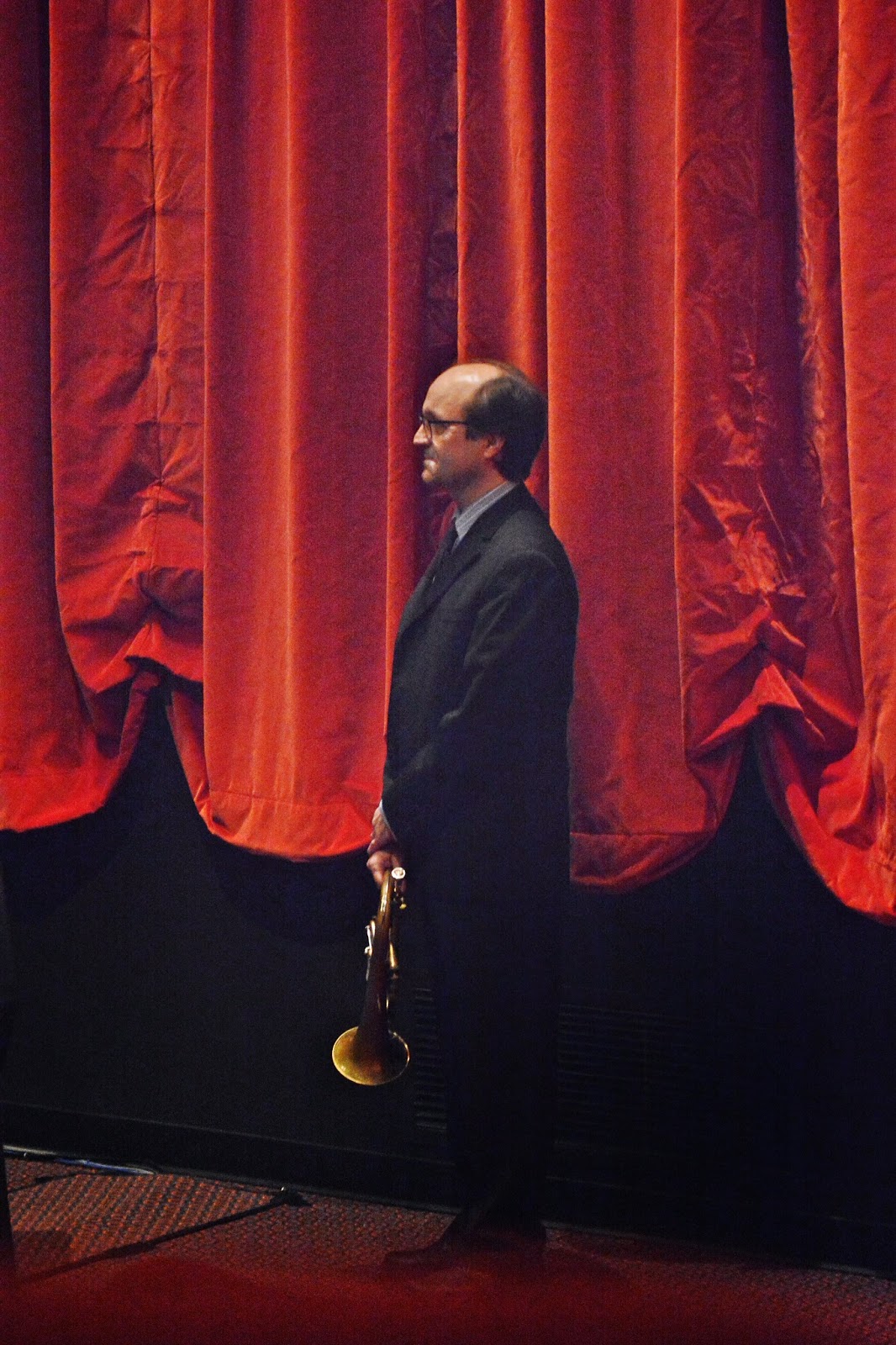 Here is "Come Sunday" as performed by Kathleen Battle and Branford Marsalis.  Thank you so much for stopping by.  Keep on keeping on, at whatever you are doing that feels right in your heart.
Posted by Black Jack's Carol at 11:36 AM