ABC Wednesday (unquestionable thanks to all the volunteers) celebrates the letter "U" this week, and I have chosen just one word from the "unusual words that begin with u" site that fascinated me.  I'll slip some other "u" words into this post, though, to describe our urban adventures in Vancouver yesterday:

1. univocalic - a text that uses only one vowel. I found an example via a three-line poem that you can check out at this site but it used the word "no" once in those four lines, which I should think undermines its success.  I'm going to try to write one of my own near the end of this post.  Perhaps, I'll even inspire one or two readers to try their luck.  You can pick any vowel, but only one can appear in your text.


Black Jack and I walked in David Lam Park before Bill and I left to see a movie. New blossoms and colours seem to be unmasked overnight. 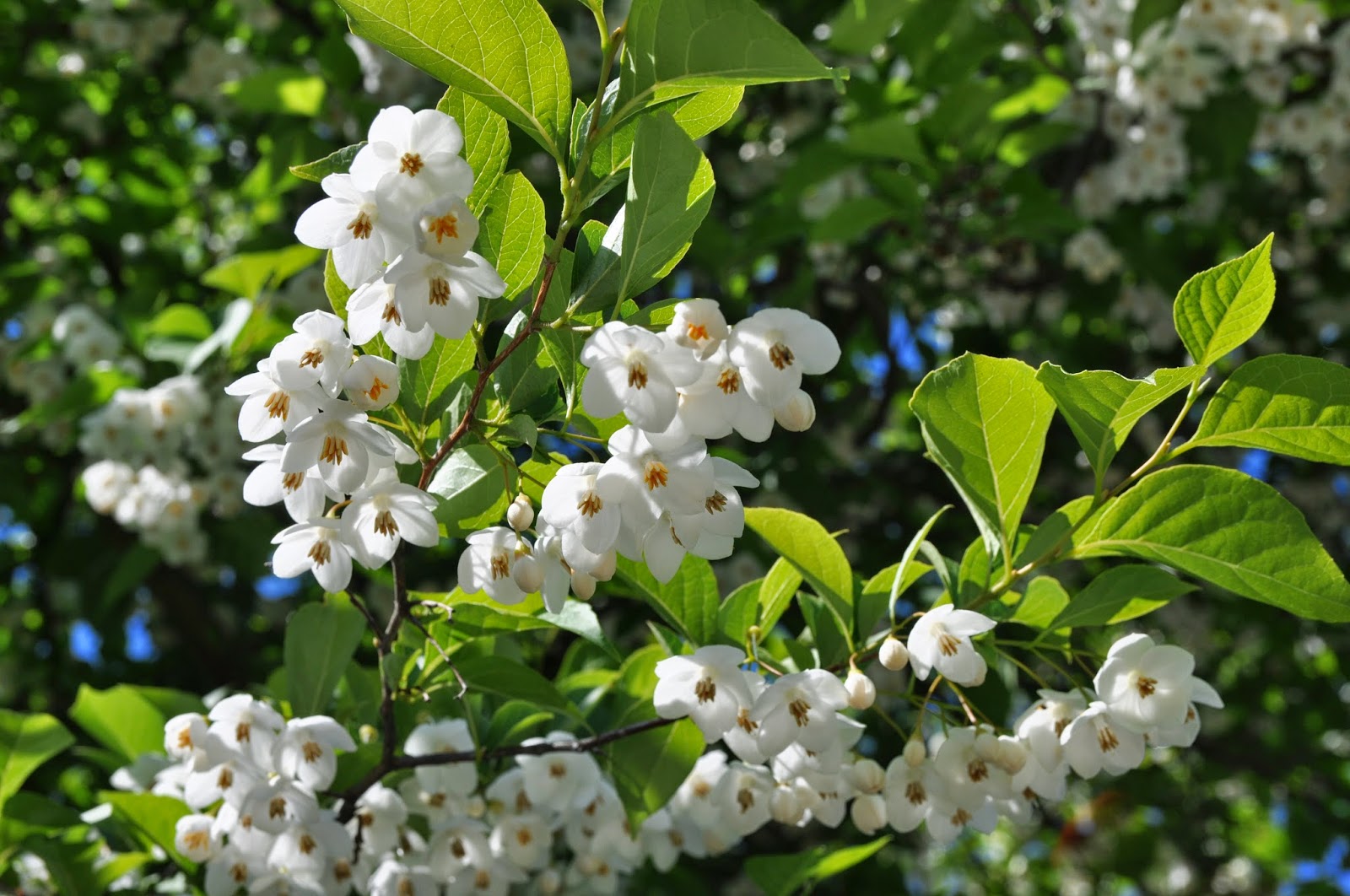 Unless I look with fresh eyes each day, they sometimes catch me unawares. 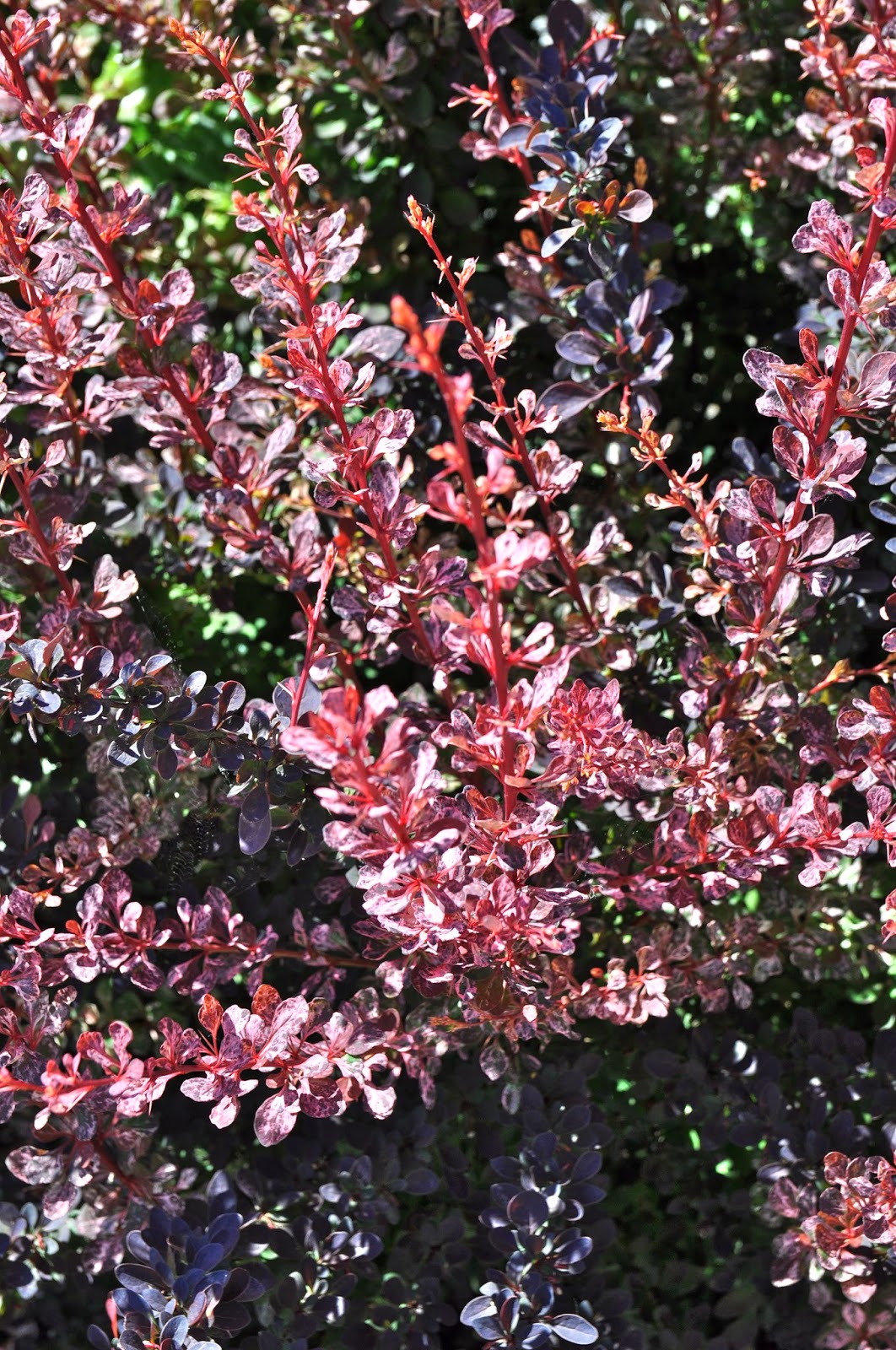 Tupper came by for a snack yesterday.  She was unwavering in her determination.. 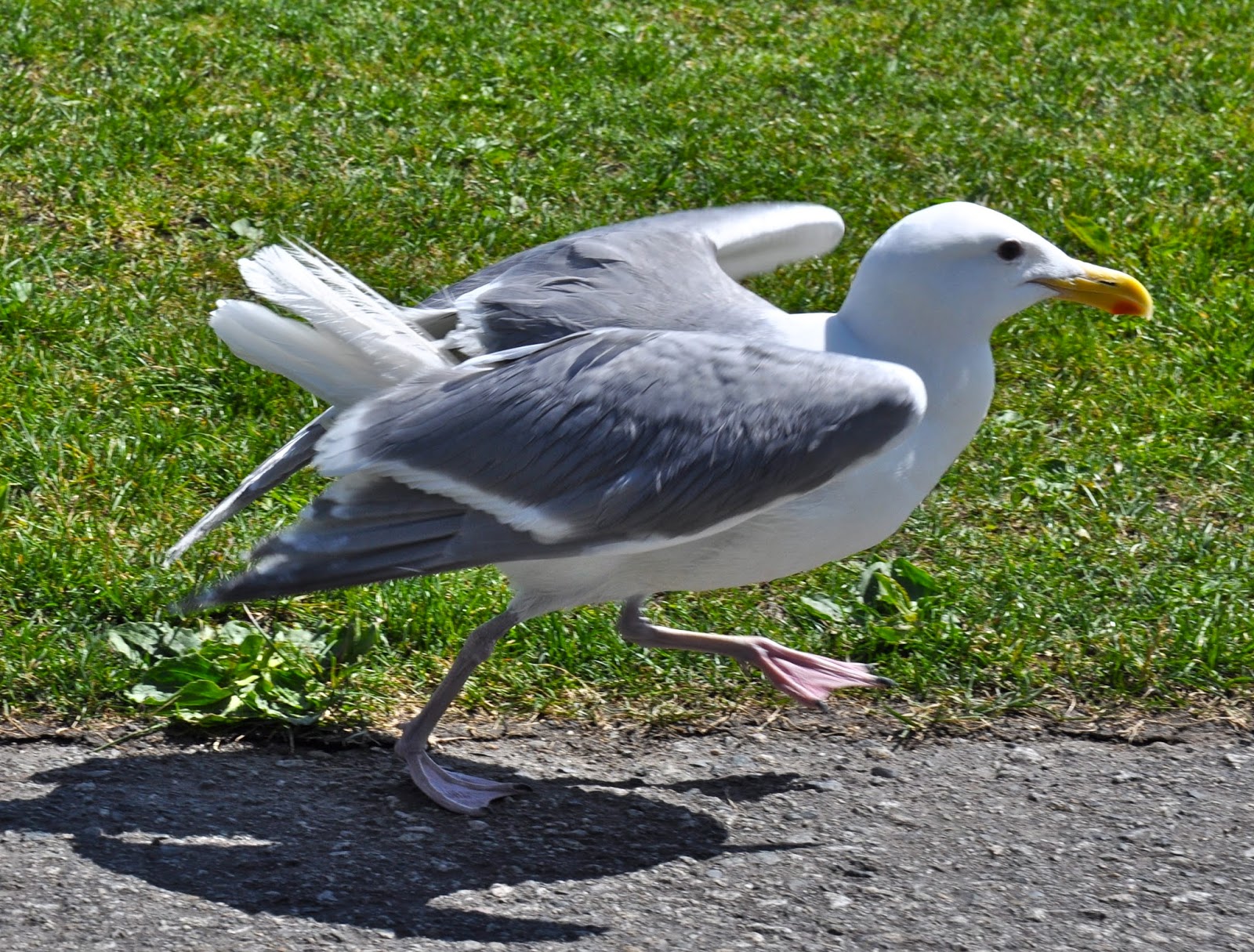 to follow us and was quite uptight with this.. 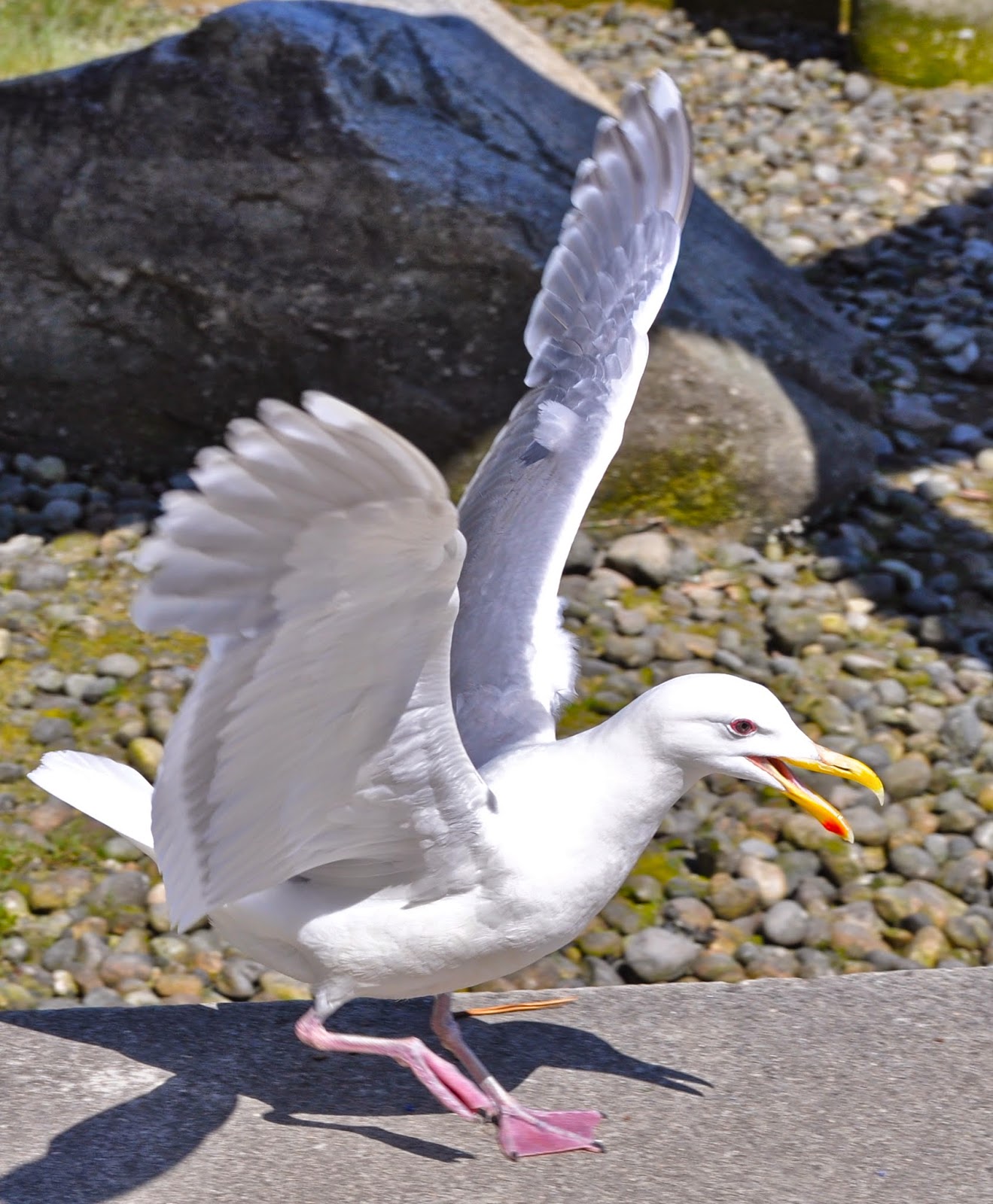 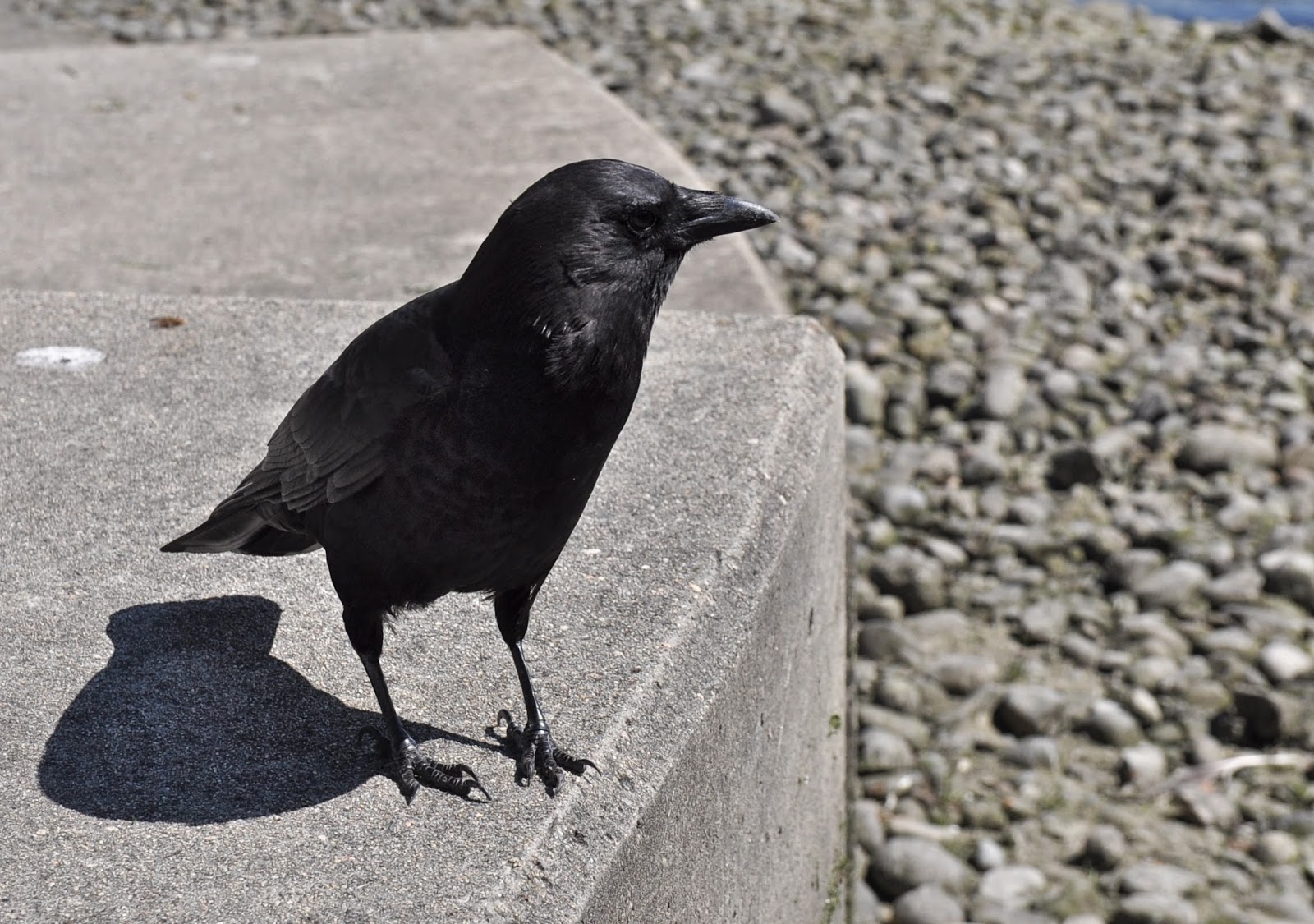 and with a seagull that I have noticed follows her lately.  The crow and seagull declared "uncle" to her unrivalled position on the top step, closest to her source of food (me). 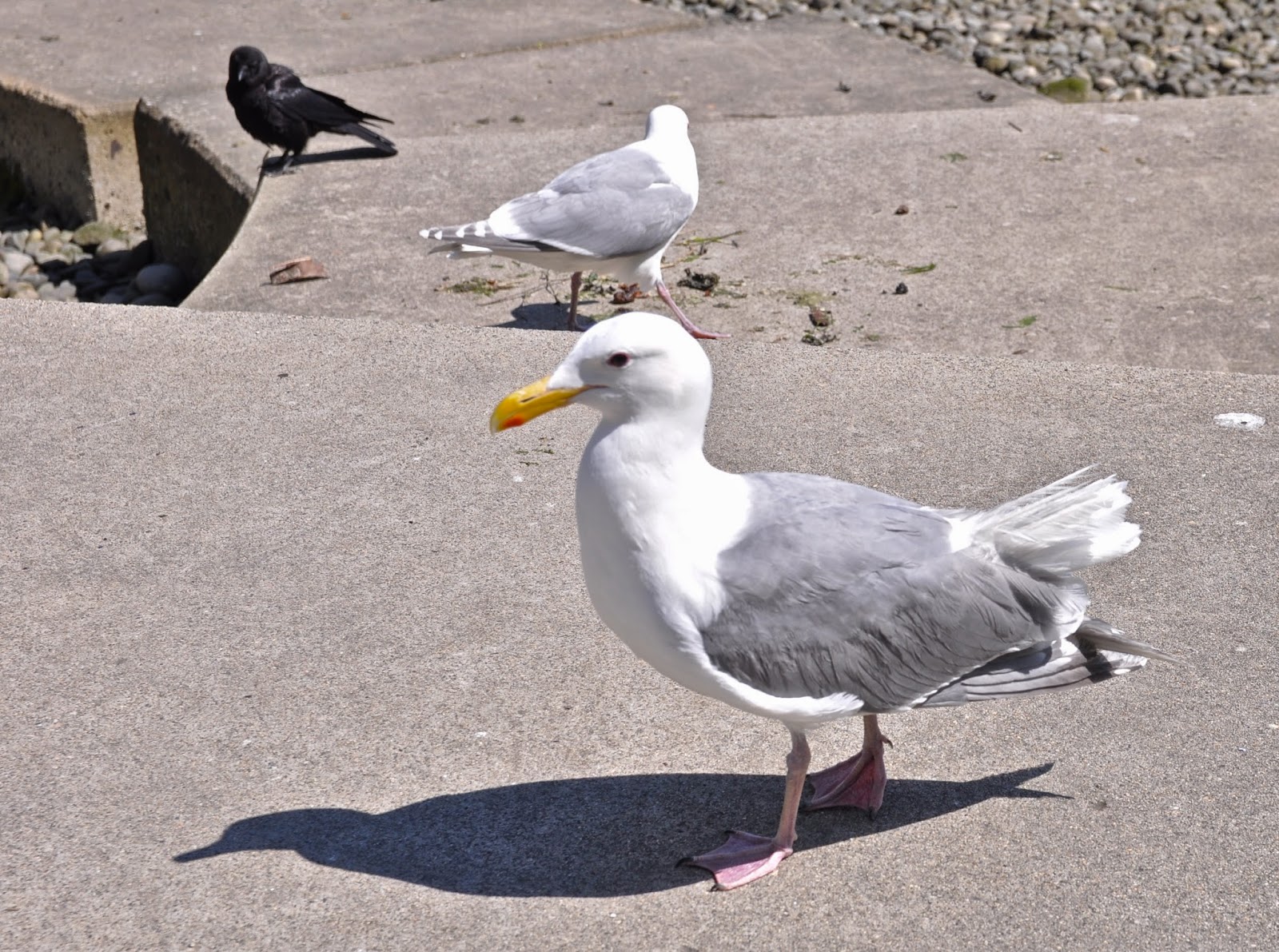 There had been haze in the morning, but after lunch, the sky and water were a beautiful blue.    I added some definition to this photo to bring out the colours.  Would this qualify as an example of ultramarine? 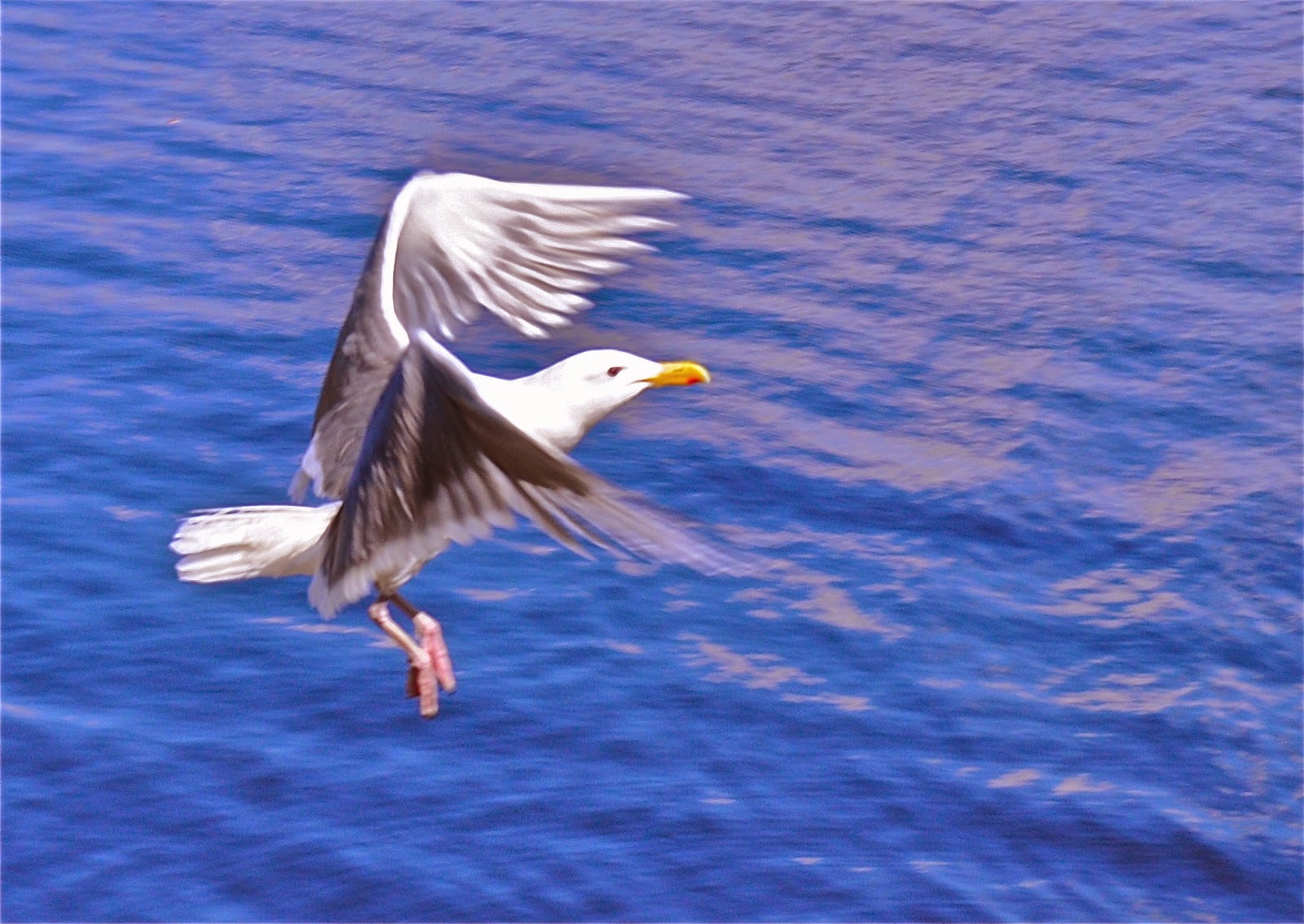 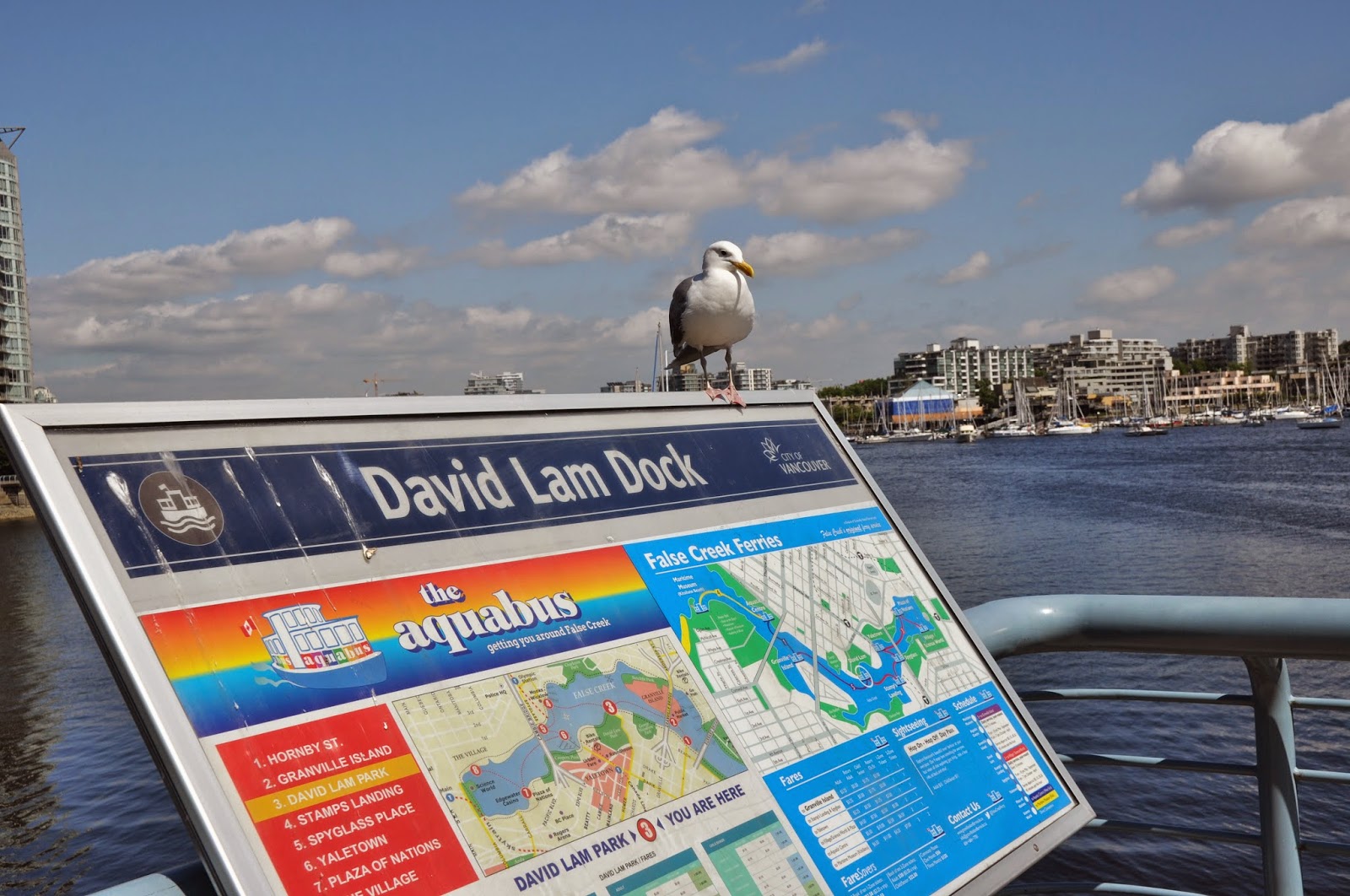 watched me for a while (I took all shots with my 17-50 mm lens).  Ultimately, she left for more useful hunting. 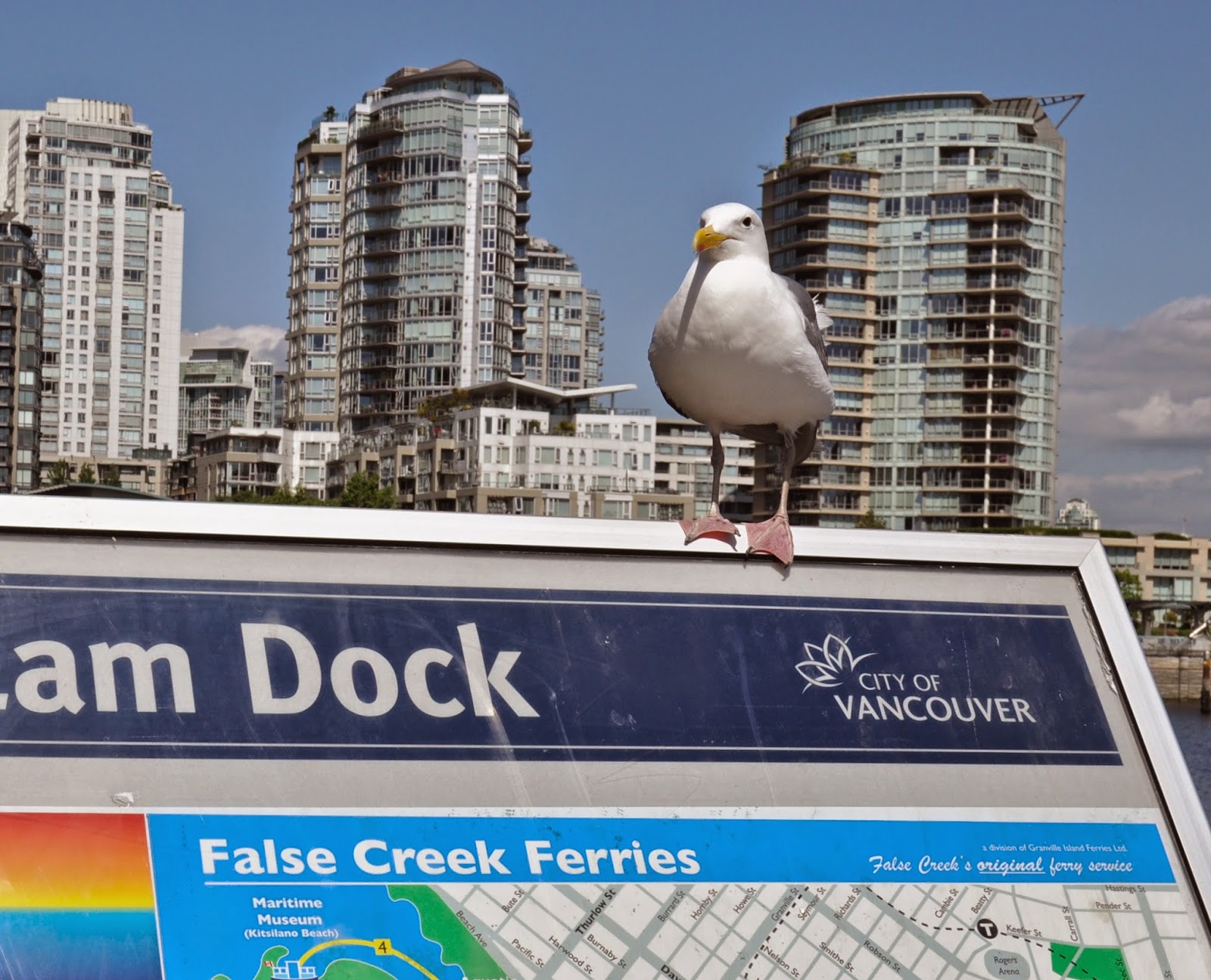 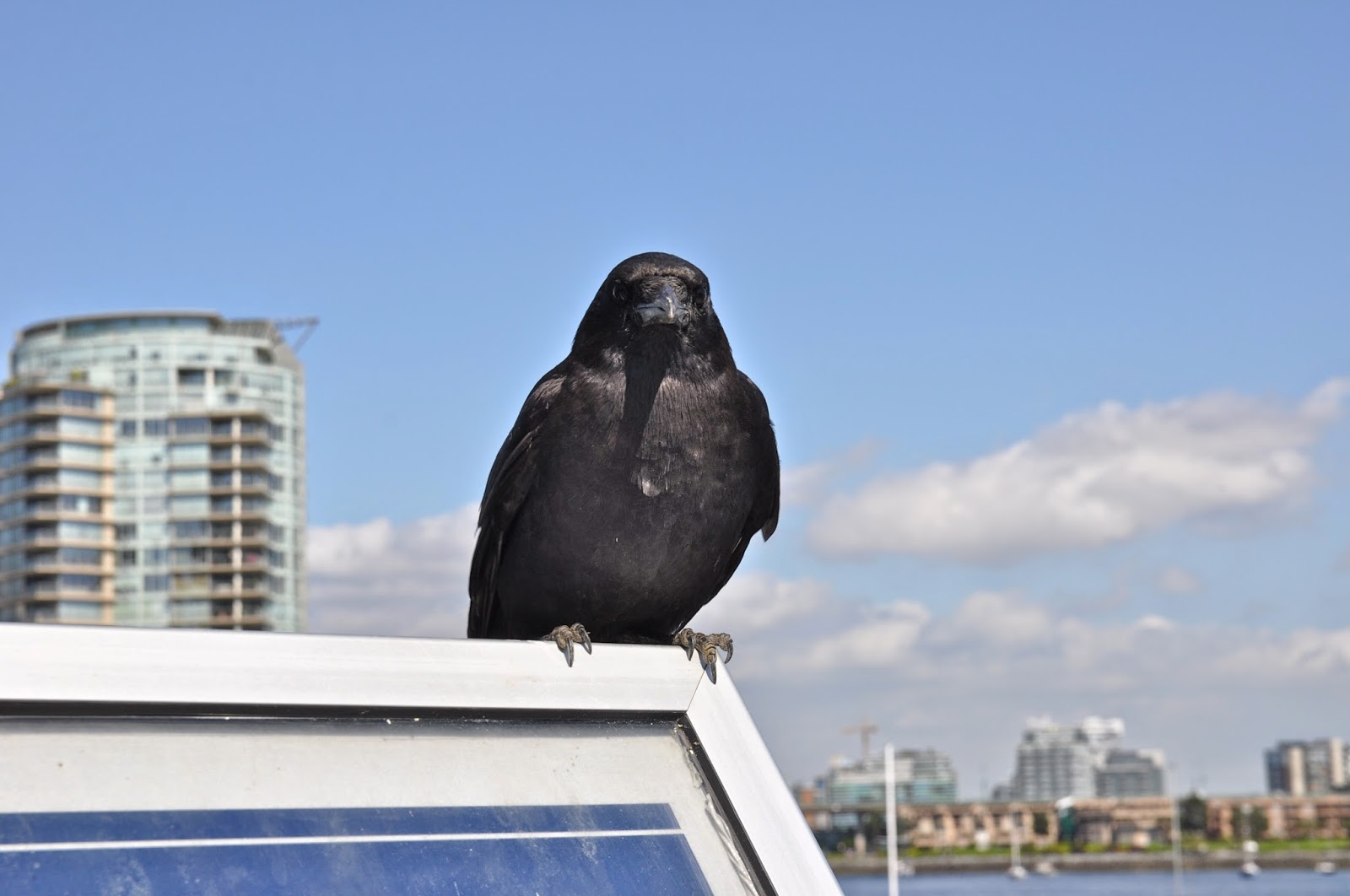 Here's my attempt at a bit of univocalic text about a crow (Butch) and Tupper (Tup). 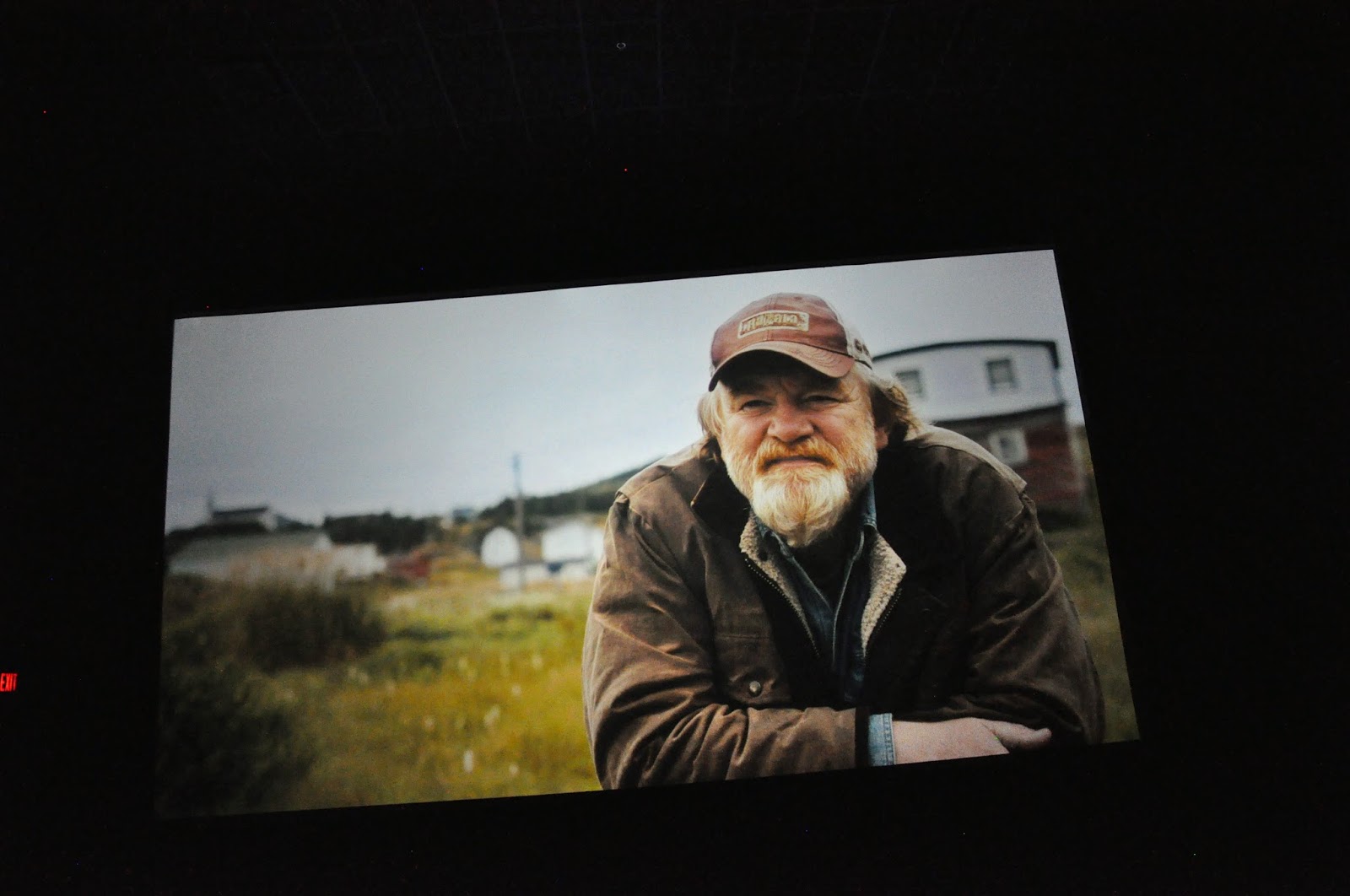 and I also enjoyed Gordon Pinsent (front of the photo below).  However, their characters did a disservice to Newfoundlanders and especially to the inhabitants of those small villages left stranded after the mismanagement of the fishing industry.  The review that I've linked above is a positive one, so perhaps it is just that I'm becoming a teeny bit jaded as I grow older.  I'd love to hear your views if you've seen it. 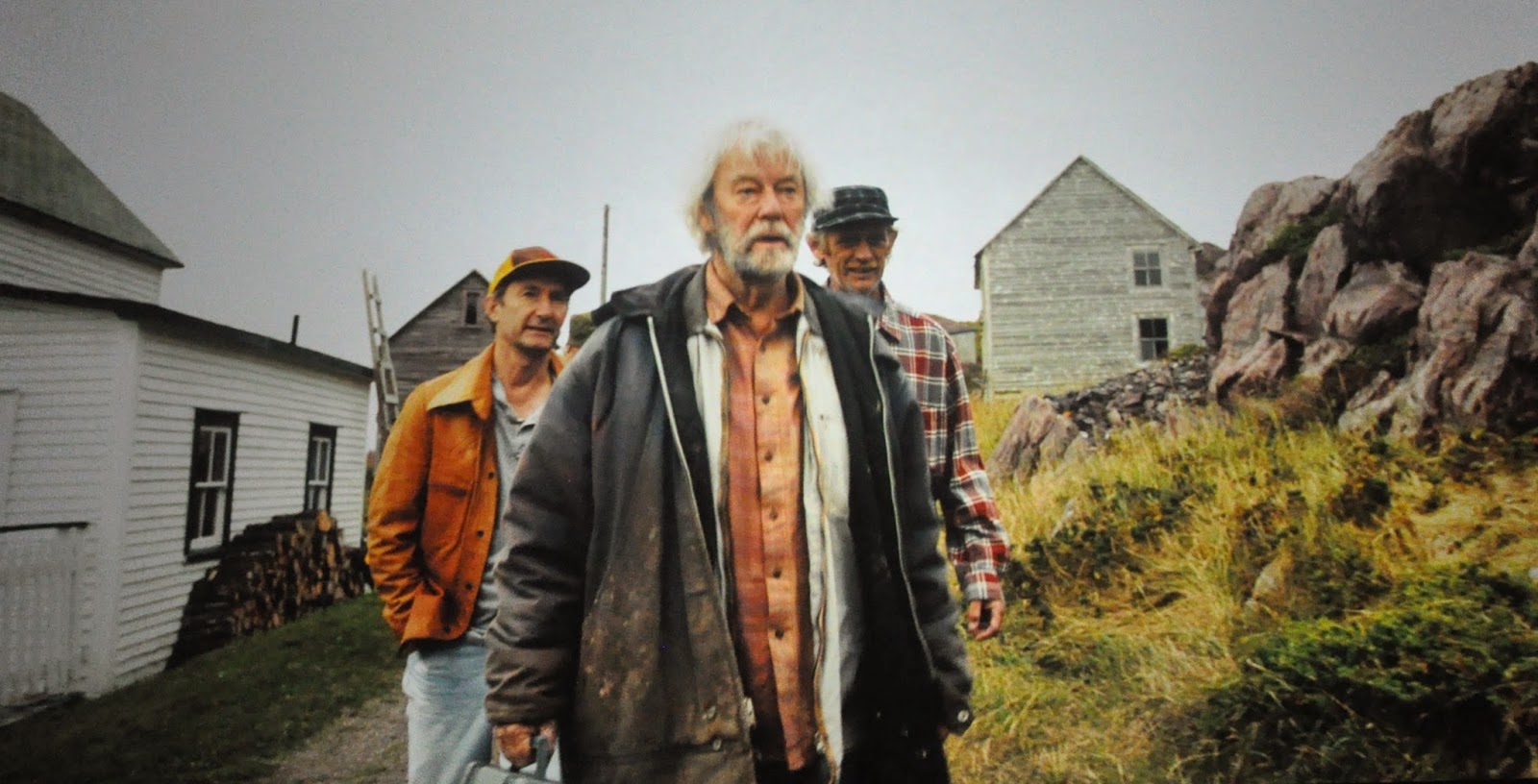 Bill wrote these words about the movie:

"Carol and I had seen the trailer for the "The Grand Seduction" and we thought it might interest us both. Unfortunately, it did not live up to our expectations. The central idea of enticing a doctor to an isolated Newfoundland village had promise but the resulting movie fell short. It wasn't that it was terrible because, in fact, it had elements that might qualify it as a "good bad movie" (google those words). Perhaps another director could have turned it into a more believable story. As an aside, I was grateful for the fact that Newfies prefer the word "friggin" over the more common one that infests most movies these days."
We had fun talking about it afterwards as we drank lattés and tried unsuccessfully to do a crossword.  It was also fun to watch Bill kid around.. 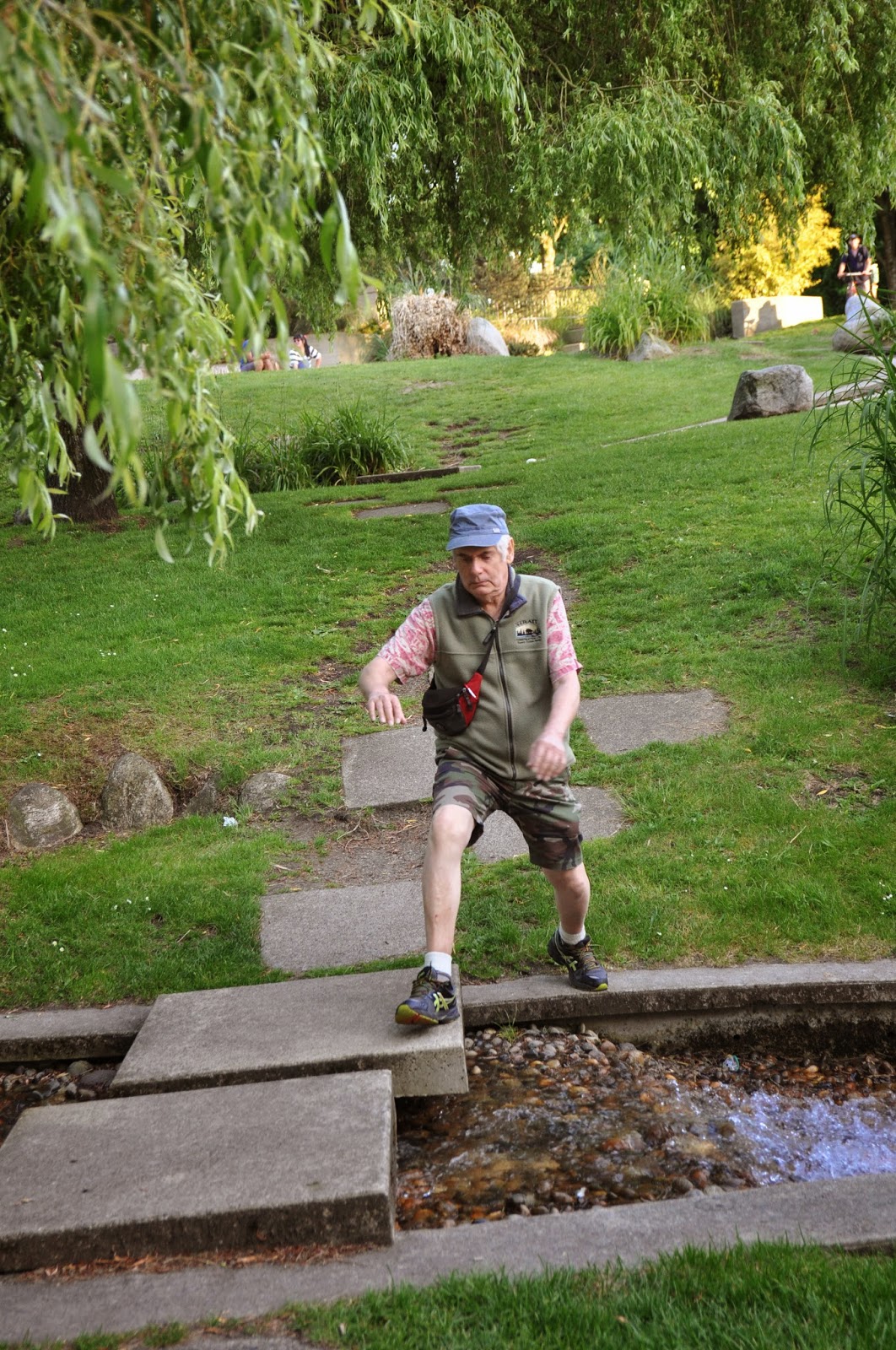 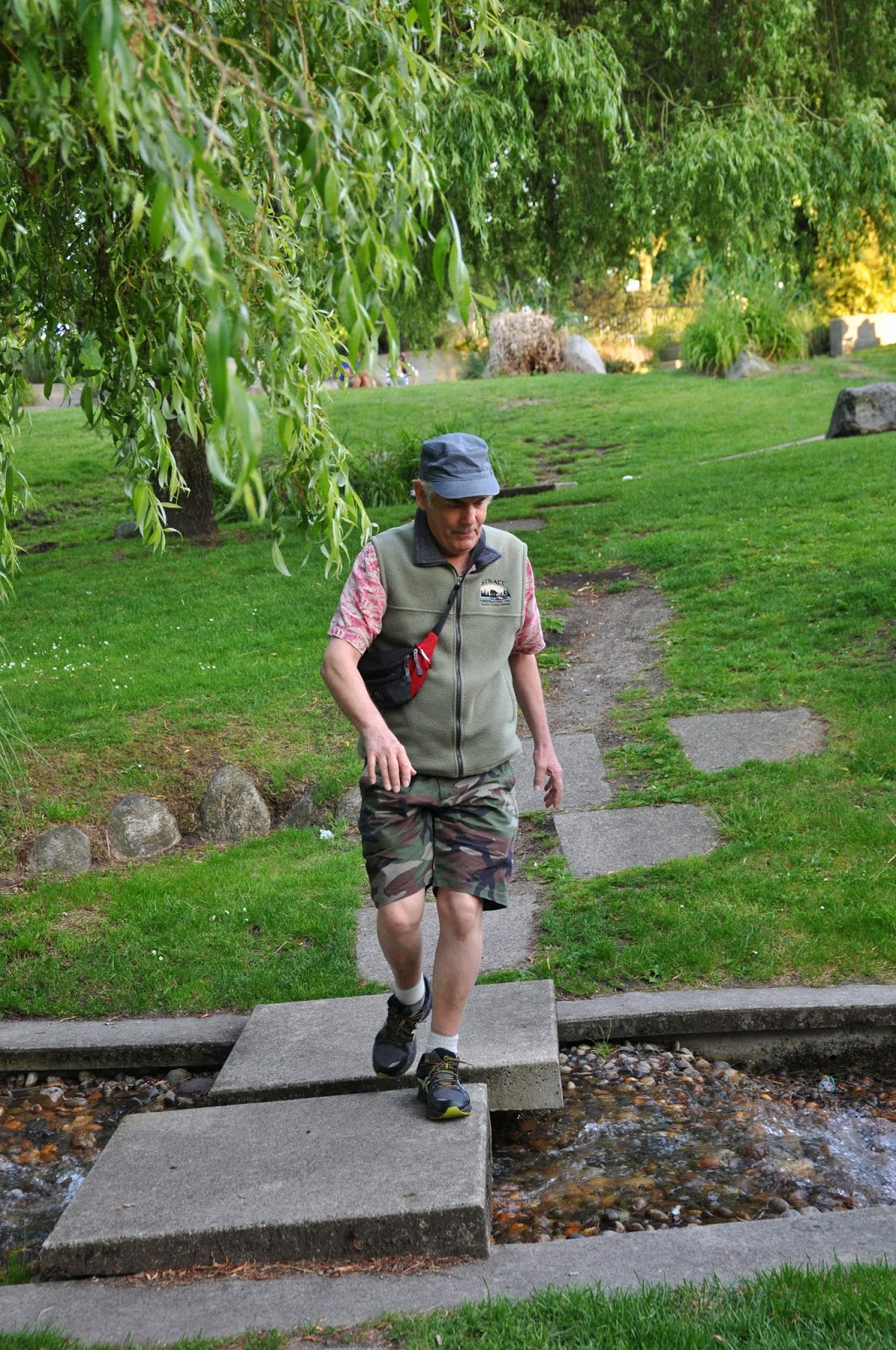 before we rode our bikes homeward. 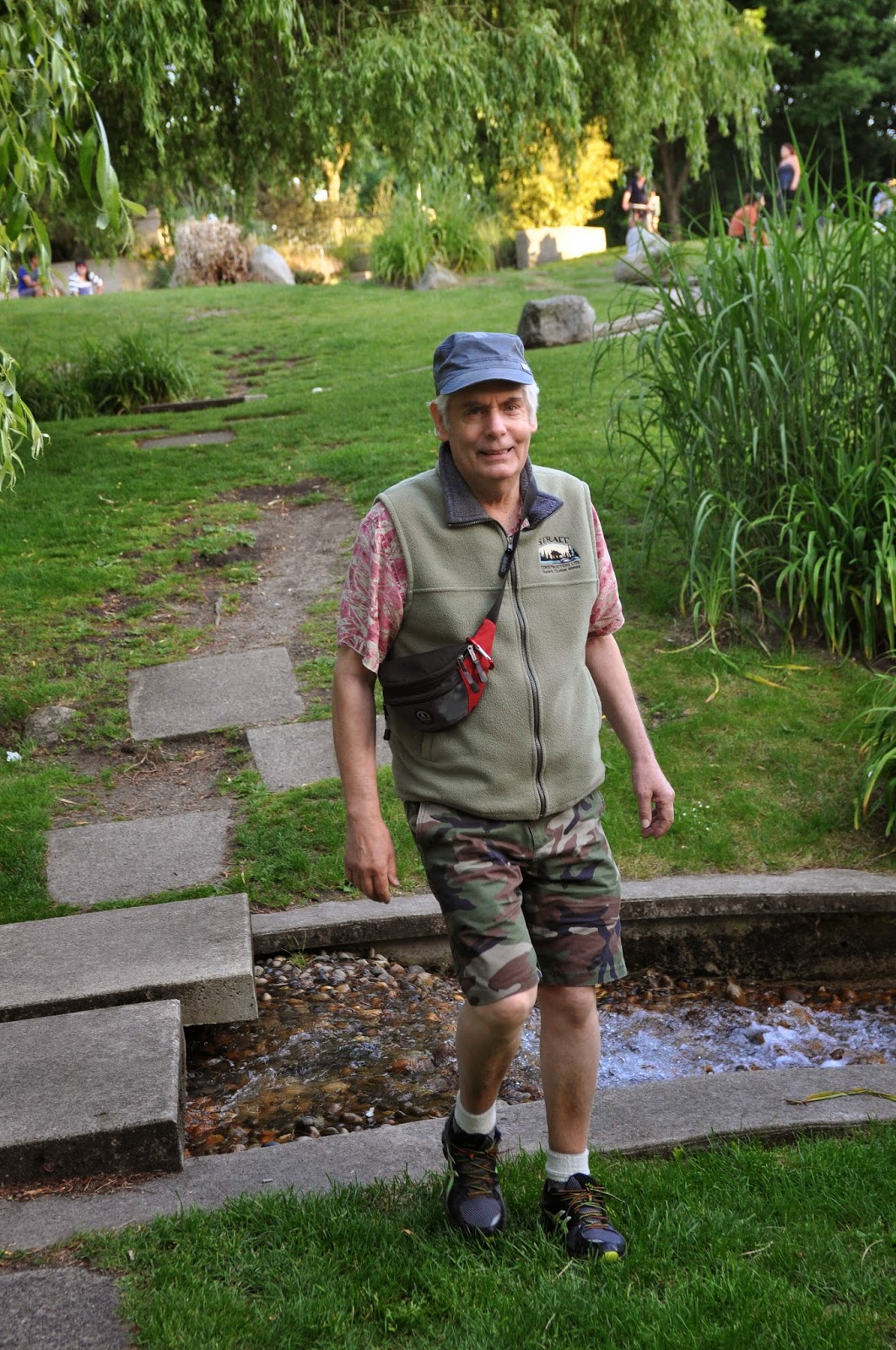 One last shot taken in the park just by the entrance and that concludes my "U" post.  My utinam (fervent wish) is that you will have a uniquely wonderful Tuesday.  For other "U" words, head on over to ABC Wednesday. 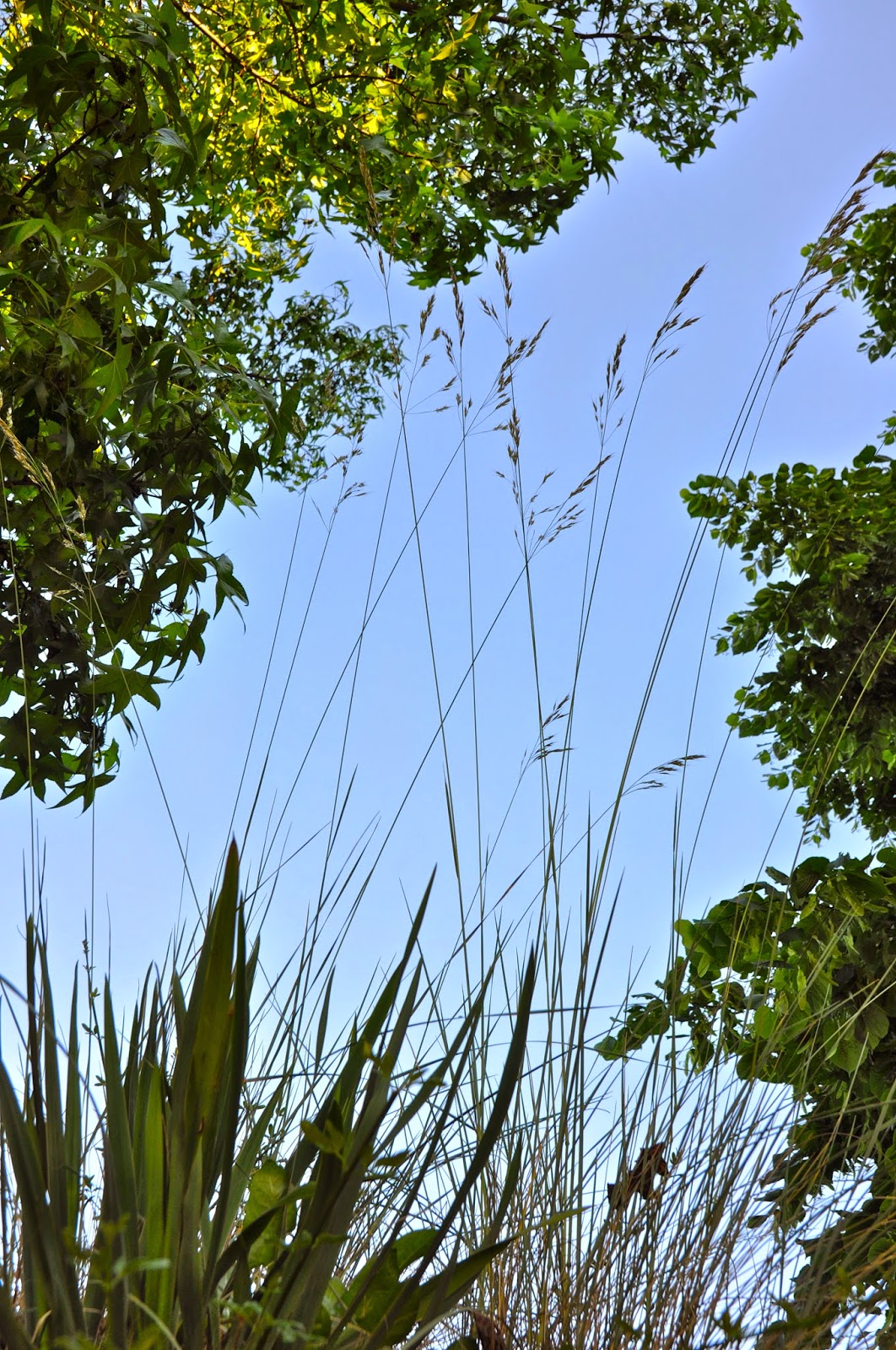