A Week's Worth of Orange

My camera stayed in its case yesterday, a rare event, but I saved a few of the week's photos with orange in them because Orange You Glad It's Friday is the perfect meme to show them. Many thanks to Maria for hosting!

This leaf was seen in David Lam Park last Friday. 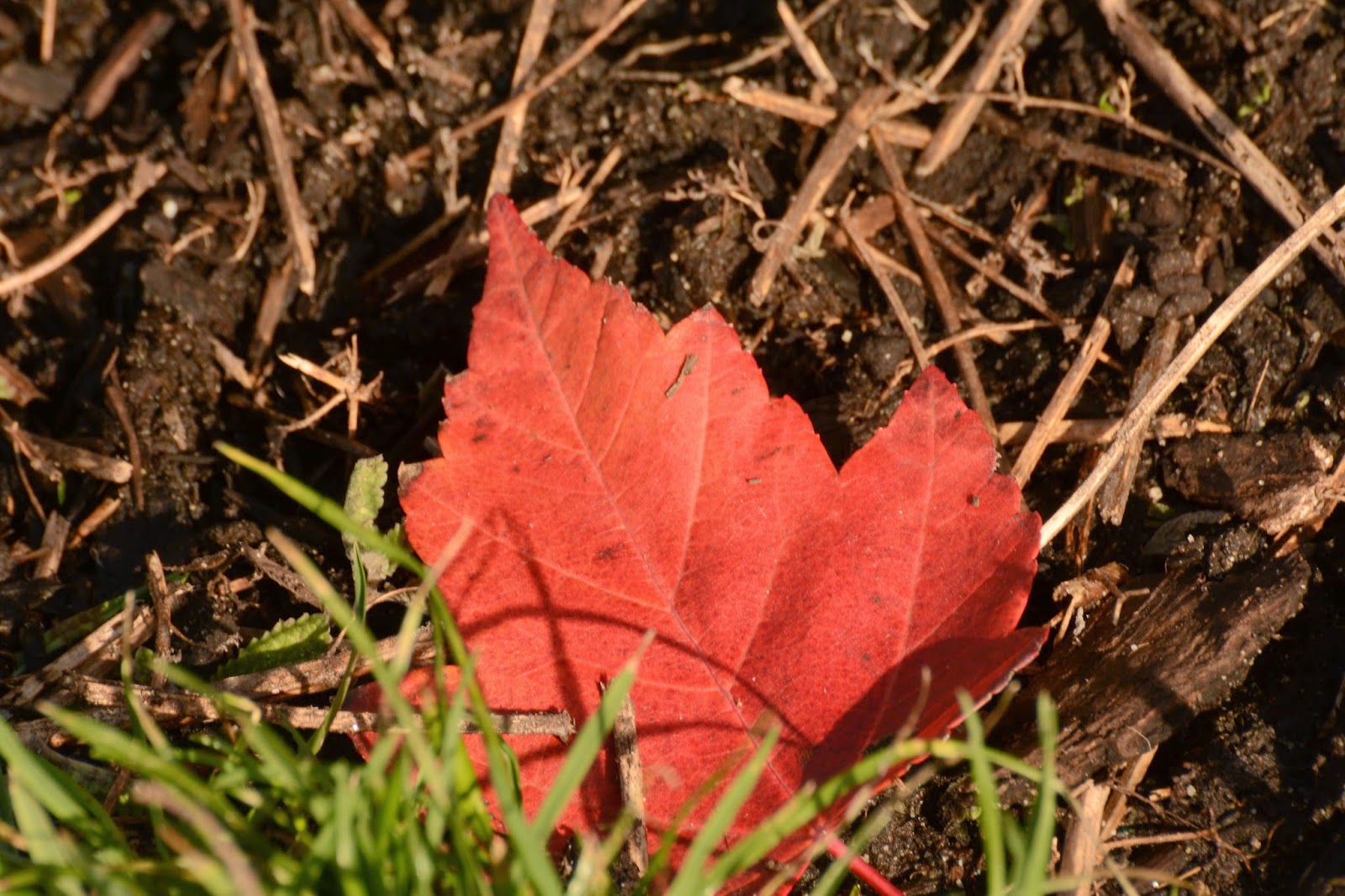 This couch (or do you call it a love seat?) was seen on Monday at Chintz. 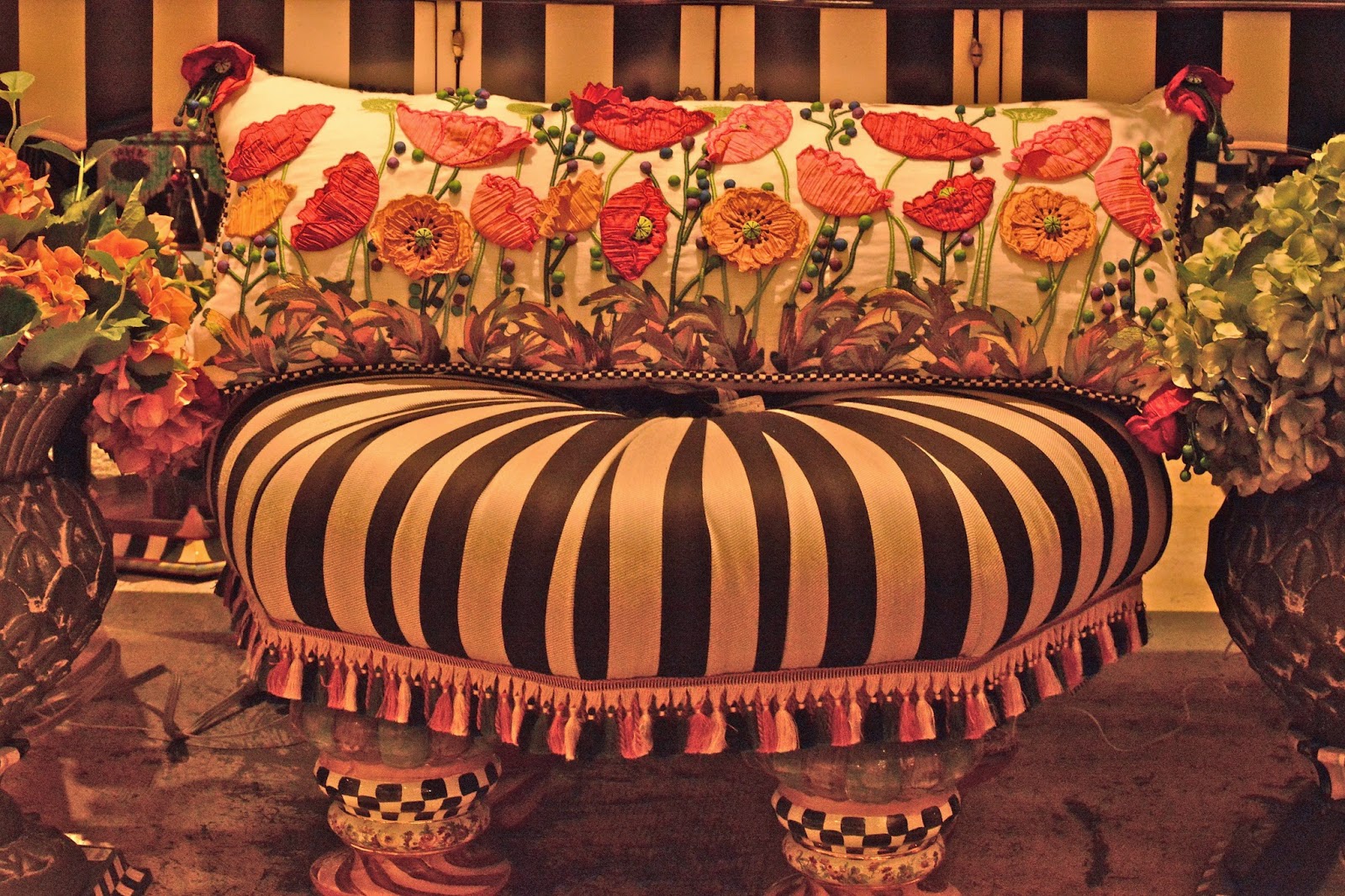 I can't imagine having that couch in my home but love the details in the photograph. 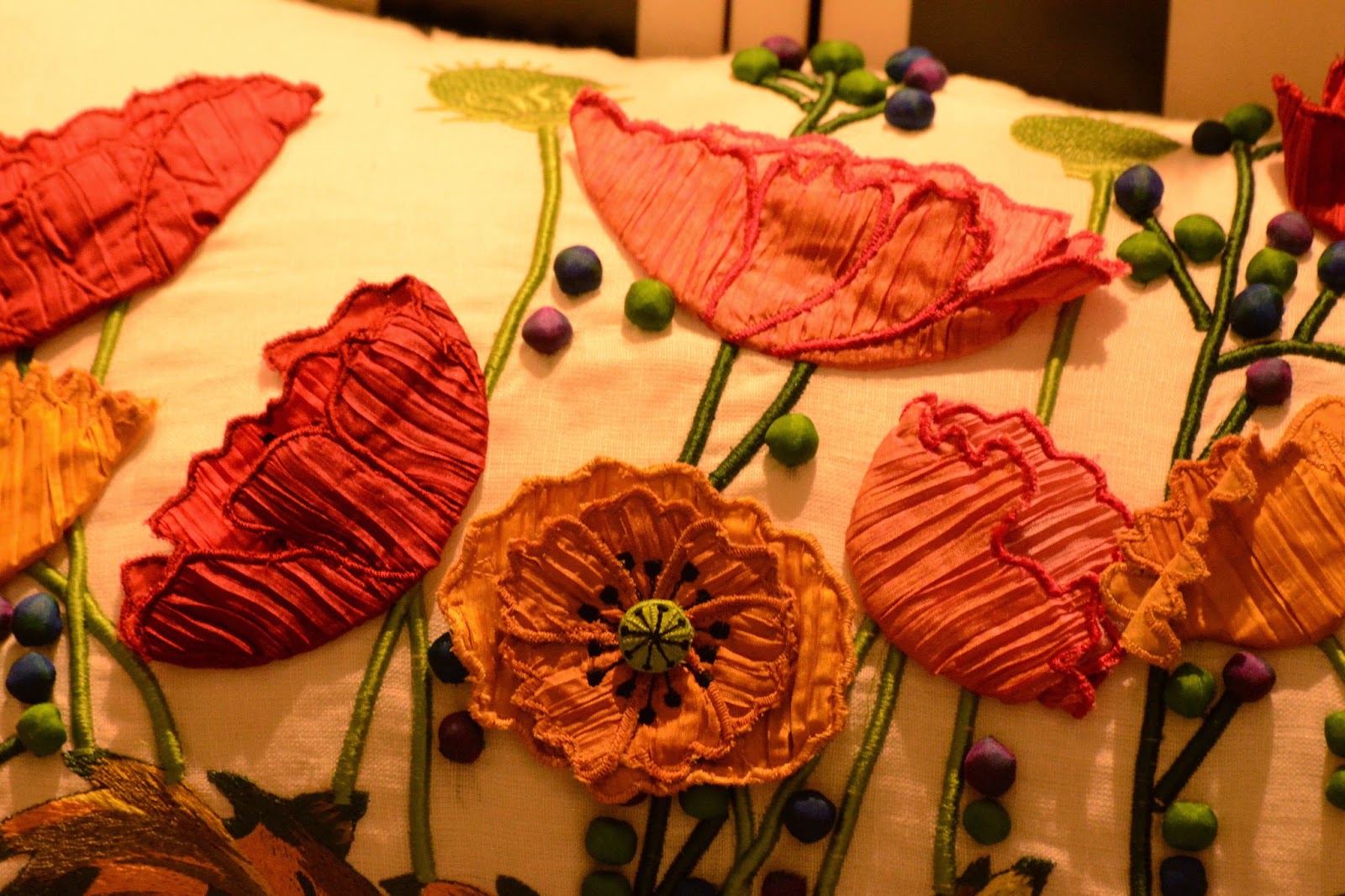 Bill took over the camera at this point and discovered these cuties that I completely missed. 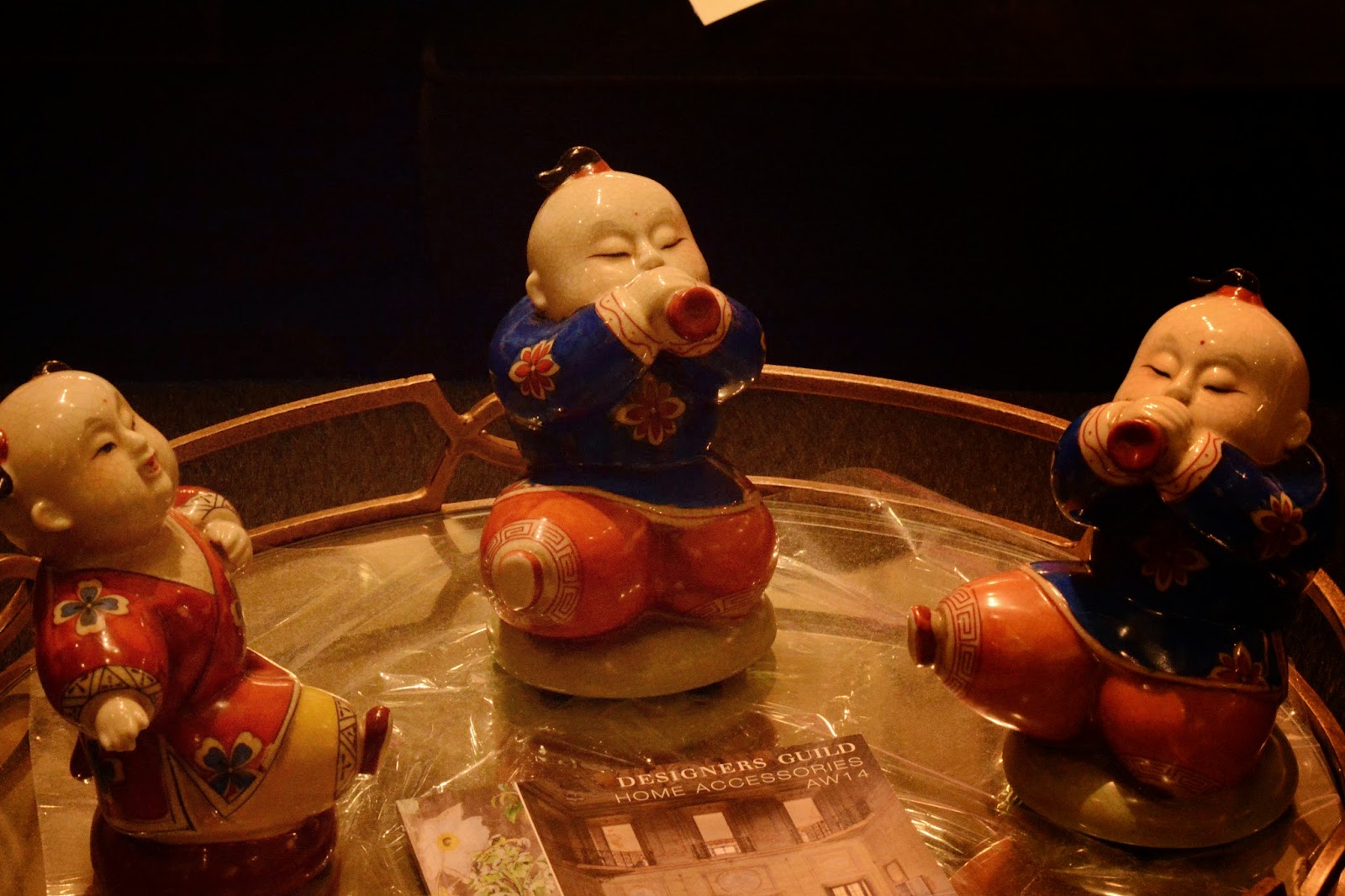 He also caught this couch, 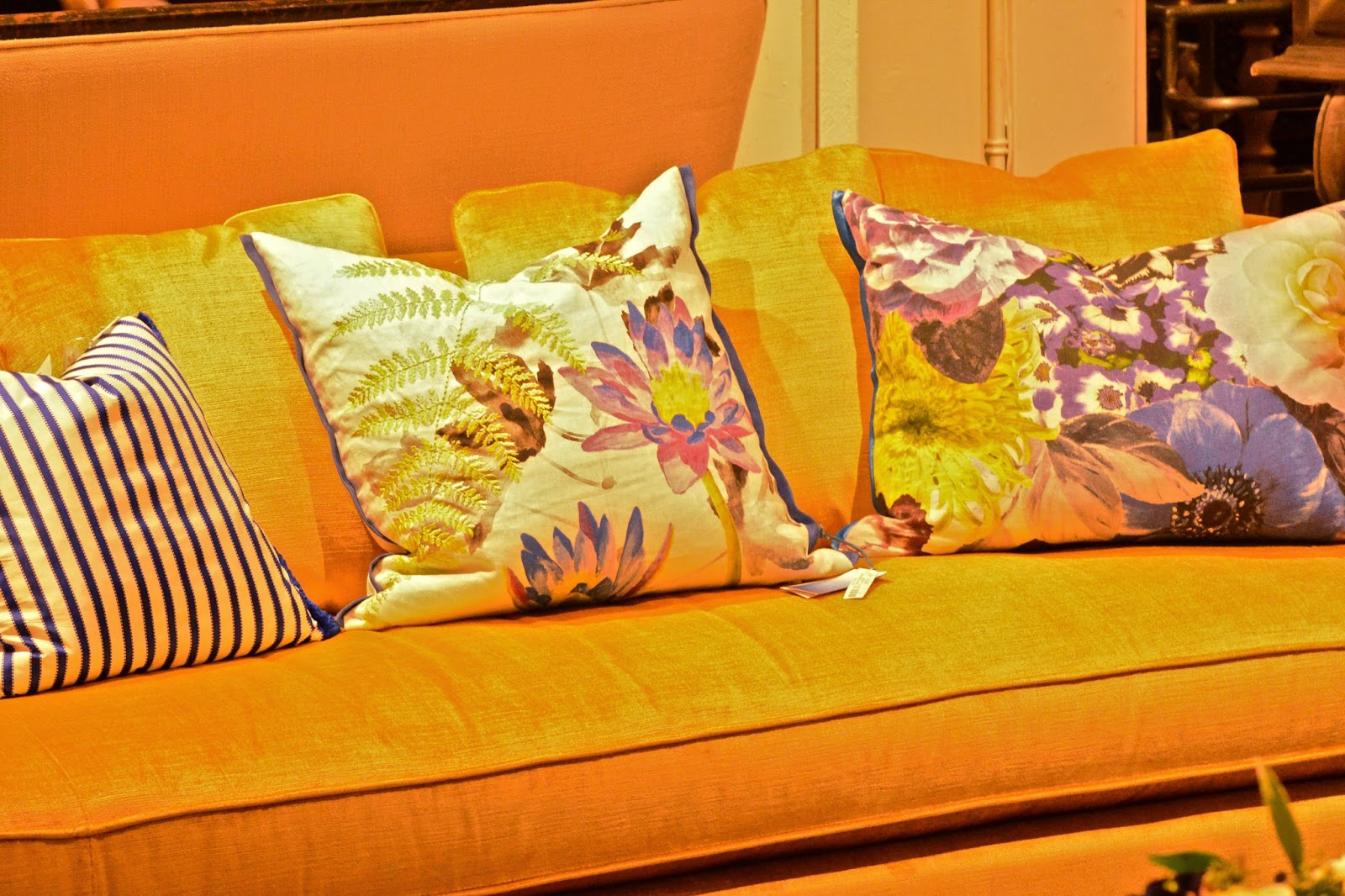 and best of all, this fellow suffering from separation anxiety.  His front end and back end had argued about which one was the better half. :) 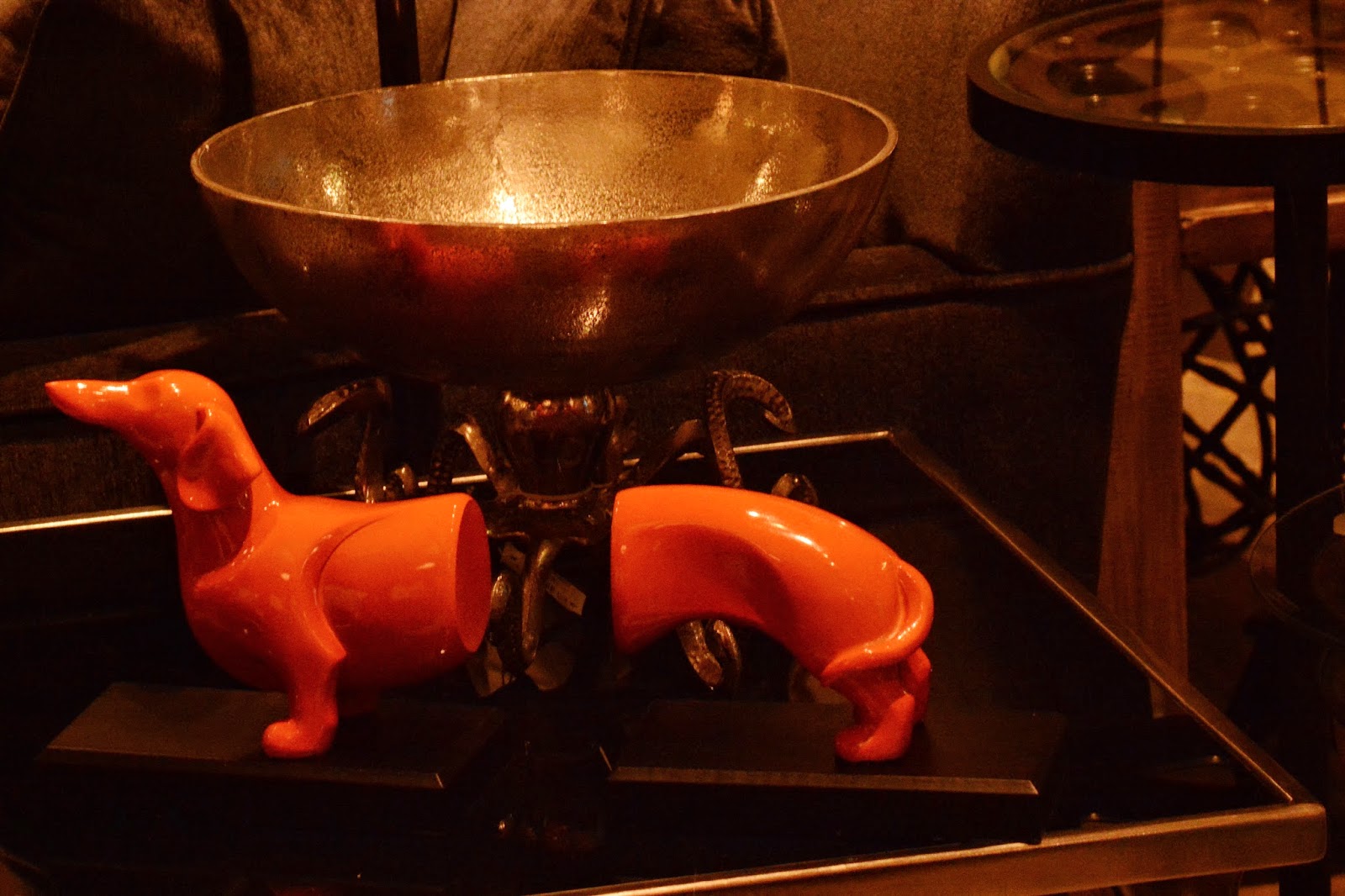 We encouraged them to come together and declared it a draw. 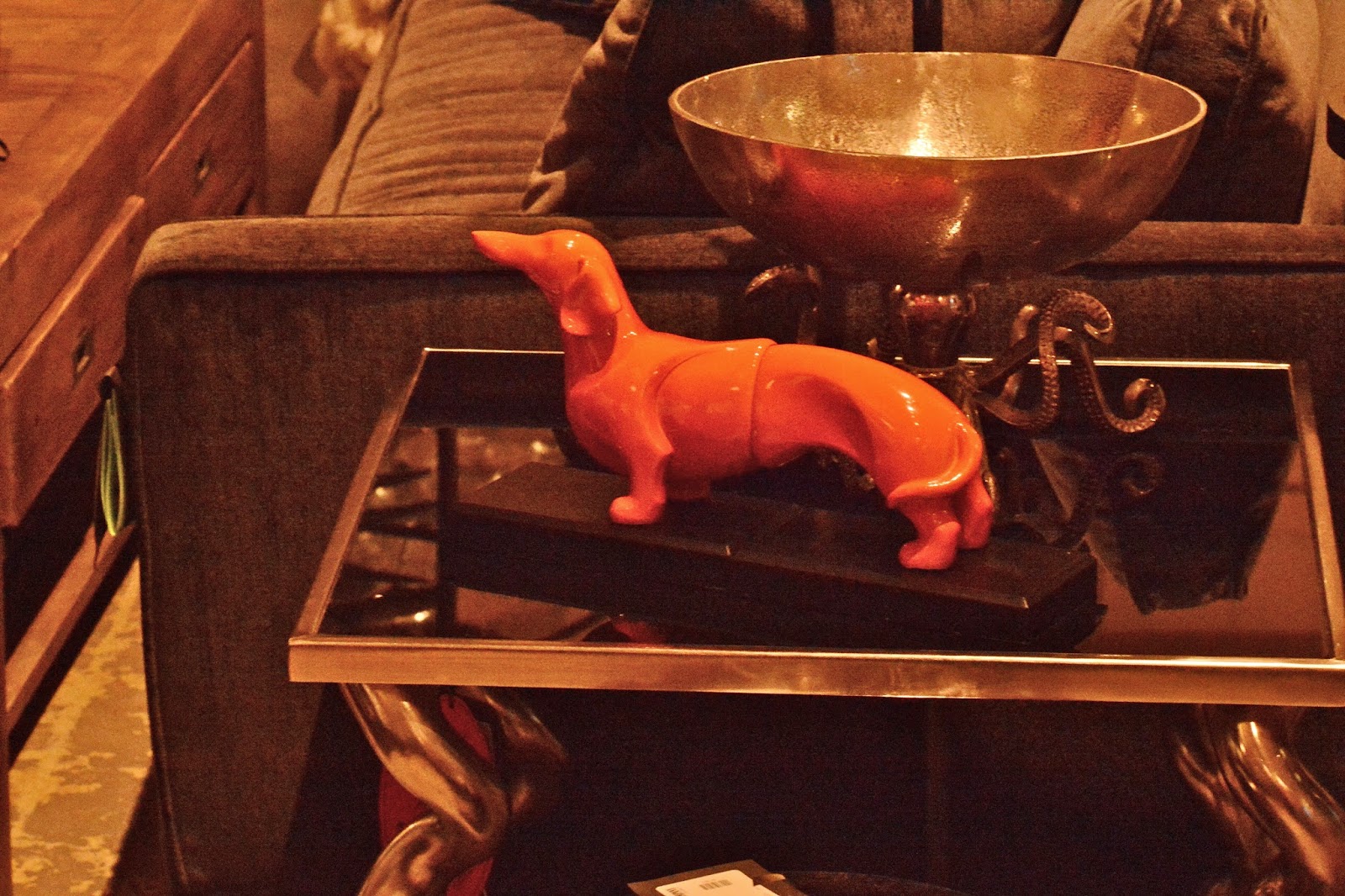 That same day, we saw these new oils at Harrison Galleries by Bill Schwarz.  They are small (maybe 9" square), and could be displayed as a beautiful set or featured on their own.  I found it interesting that there was a little (or sometimes, a lot) of orange in every one.

This photo was posted yesterday, but I cropped it to show again, because that small section of an oil painting by Victoria Block brings out the amber in Black Jack's eyes. 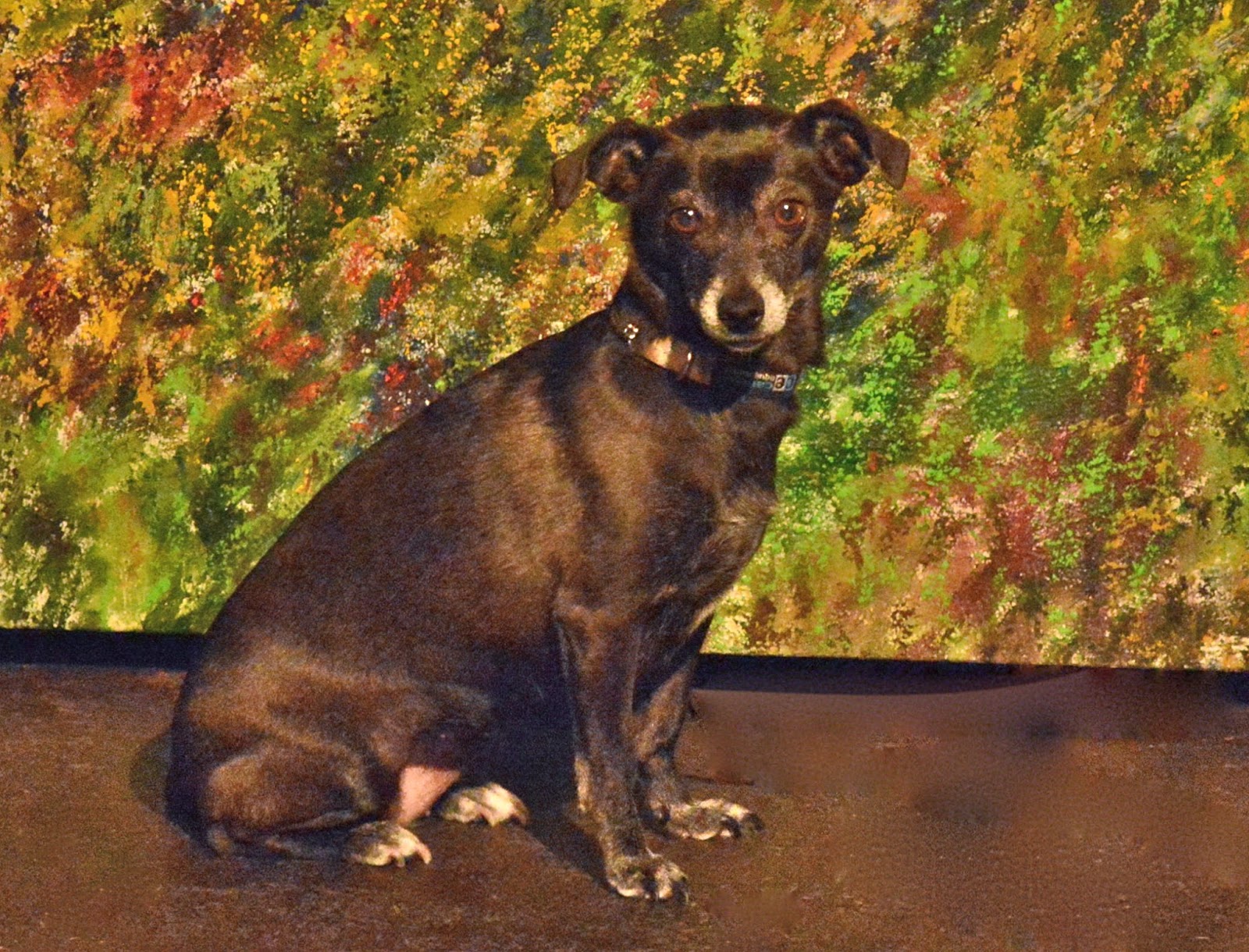 But, the last two photos are my favourite today.  This is my grandnephew.  His Nanny (my sister) is taking the photo of him through the mirror.  She is concentrating on her photography and techie skills.  He is wondering about that red nose.

"Does this make my nose look red?" 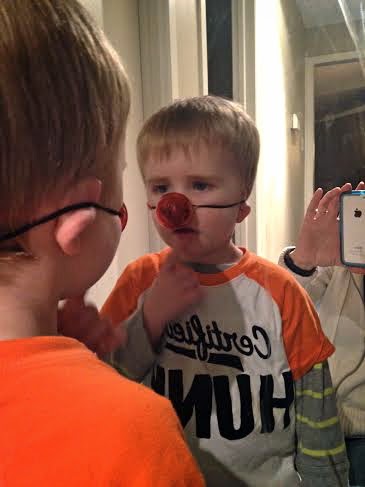 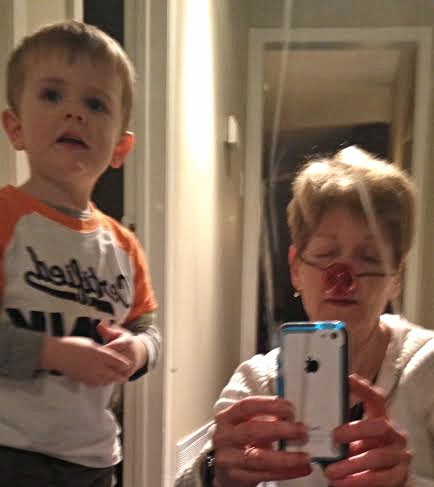 That's it for today.  Many thanks for dropping by! Have a very happy Friday!
Posted by Black Jack's Carol at 10:05 PM