We are well into a second day of heavy rain here in Vancouver, so there are a few less photos than usual to share with Smiling Sally's Blue Monday meme.  Bill is standing in Harrison Galleries with two prints on his right by Steven Friedman, a very  talented Canadian landscape photographer. 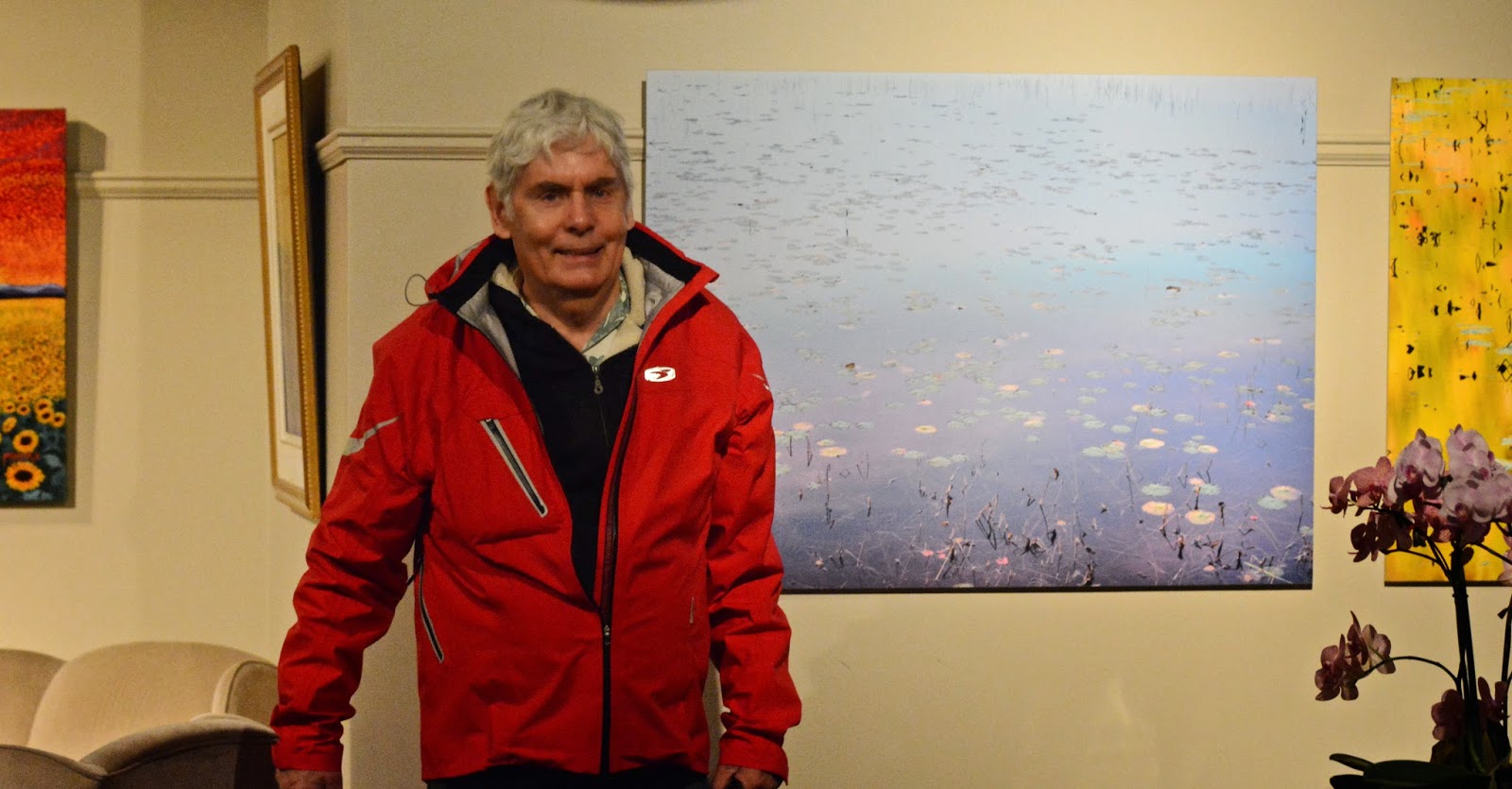 Here I am in my new helmet with blue accents.  Sadly, my old one was stolen from the bike room in our building some time yesterday along with Bill's cycling glasses and the light that was on my helmet.  I'm grateful that our bikes weren't taken but having to replace those three items yesterday felt unfair, to say the least.  The light hides a few of my less celebrated features :) but wasn't ideal for bringing out those wonderful prints. 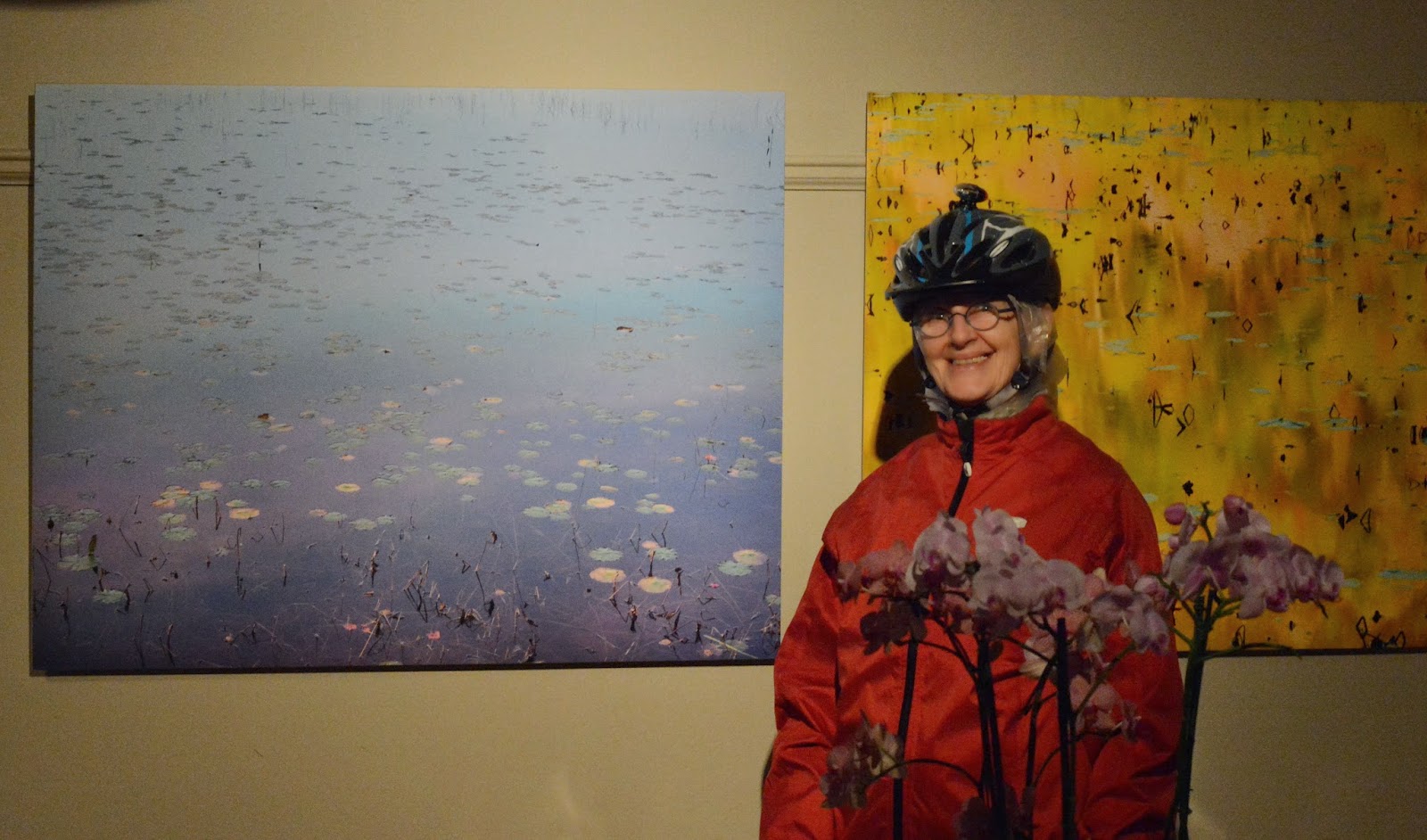 Fashion being my strong point..  NOT..  I'm modelling a suave rain hat under the helmet :) 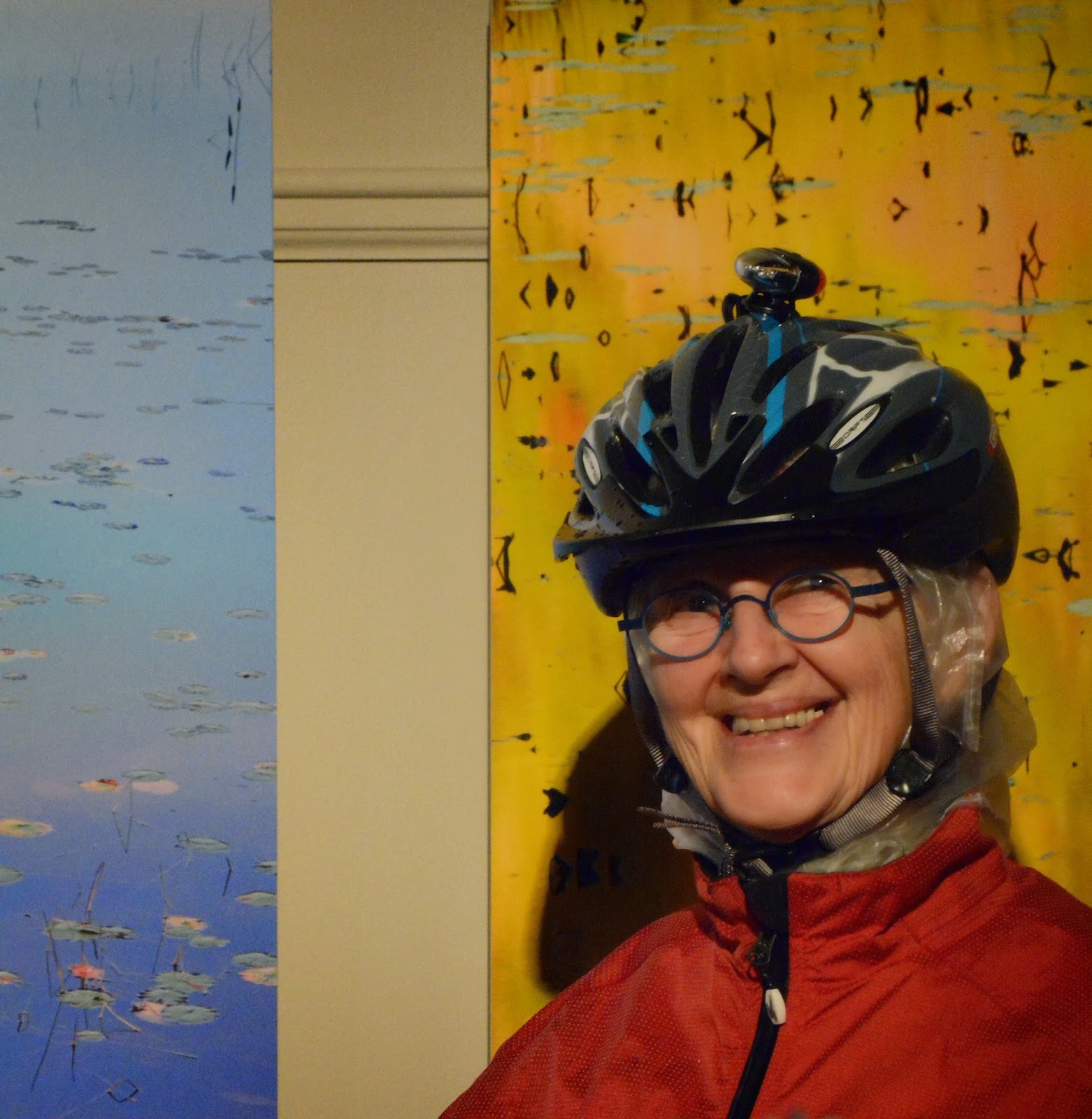 I haven't been able to find that blue print on line so can't give you the title.  Must repeat that the photograph doesn't come close to doing it justice.  The other print (mainly yellow) is titled "Lily Pads, Grasses and Sunrise Reflection" but if you have an interest in landscape photography, I really recommend that you take a look at Steven Friedman's web site.  The photo below is mainly for my sister and Bill's sister as they've asked to see my new bike jacket.  What you can't see are the tiny little beads all over it that are supposed to light up when headlights hit it.  So far, Bill and I are not convinced that they reflect as dramatically as promised, but we live in hope :)  Black Jack wore three layers in her basket yesterday, and Bill and I both agreed that she would rather come with us than be left behind, but we are all looking forward to tomorrow, when the rain is supposed to let up, at least for the day. 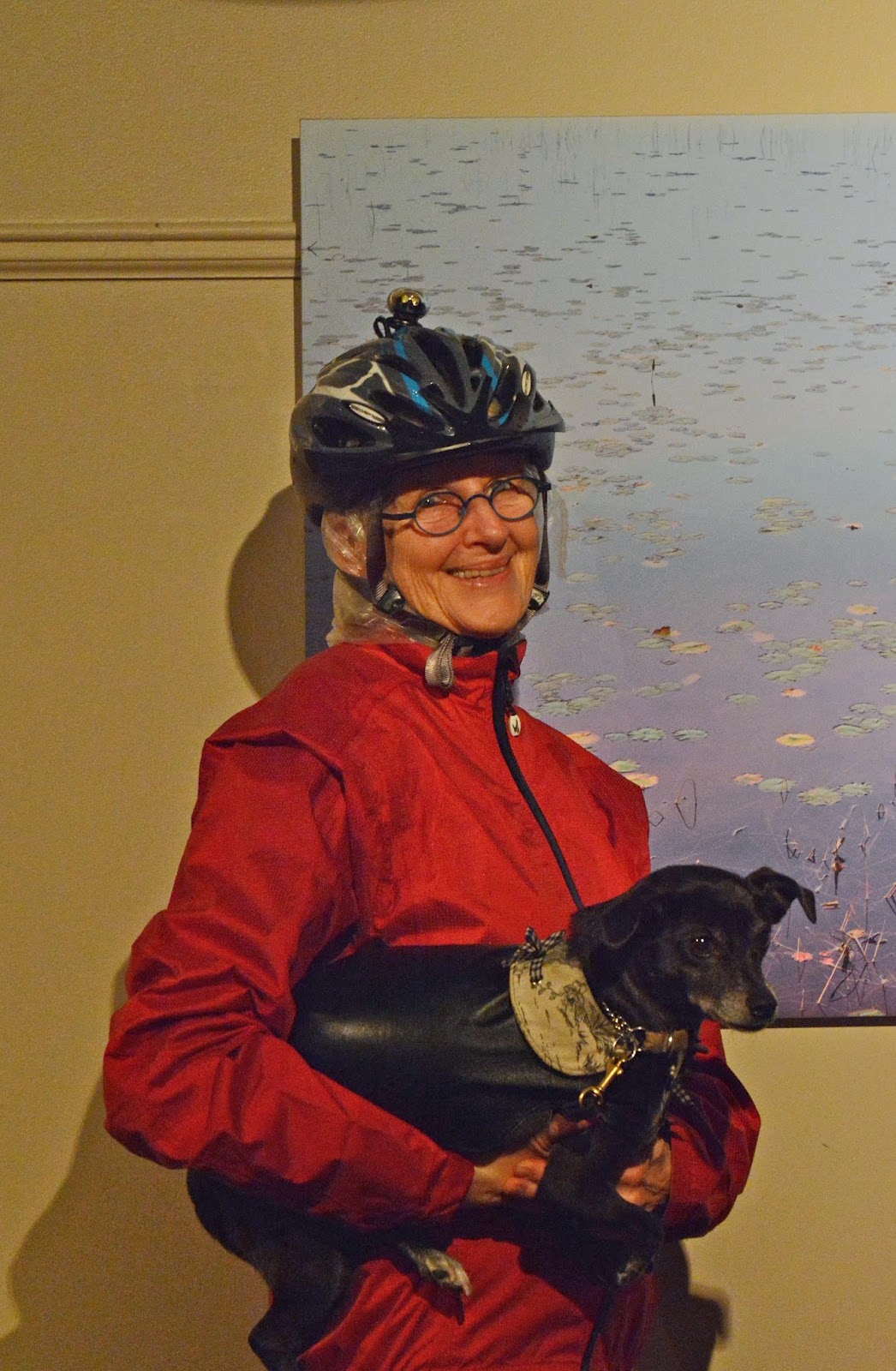 I'm including a few old photo favourites here, just for Sally.  Apologies to those of you who have seen them before.  The day I saw these swallows (June, 2010) by the bridge in Jericho Park, I recognized that I was witnessing something very special, but I didn't anticipate.. 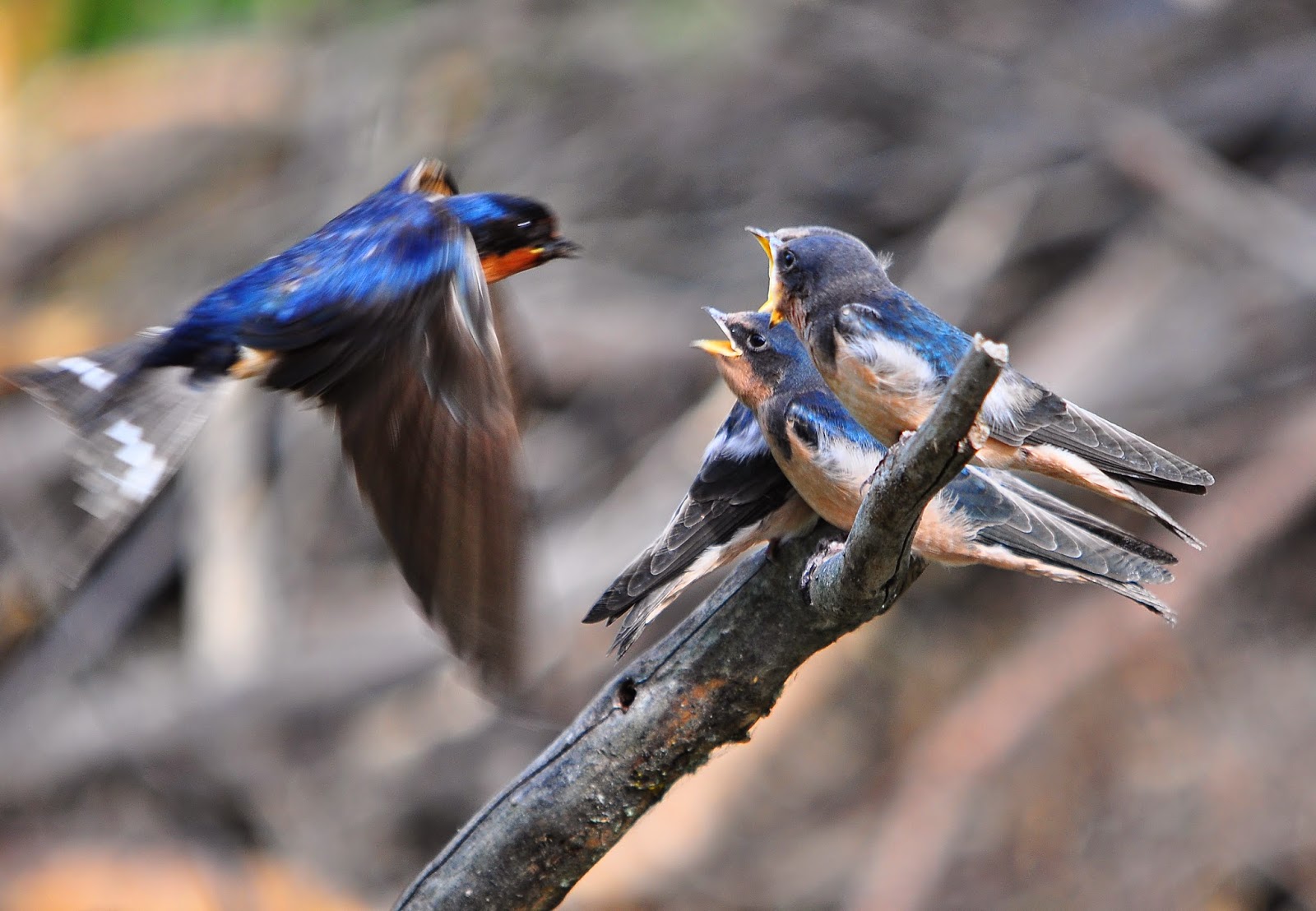 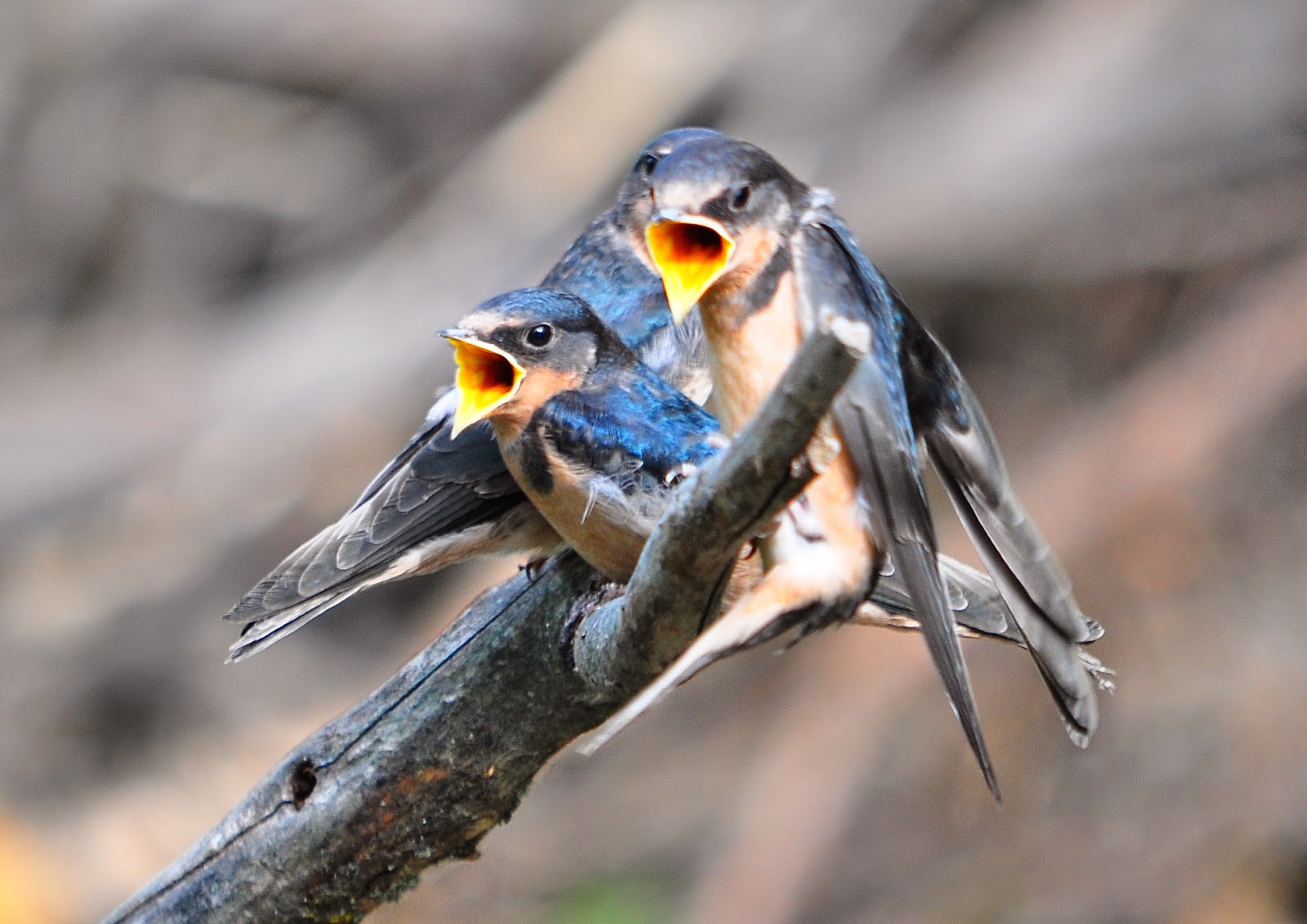 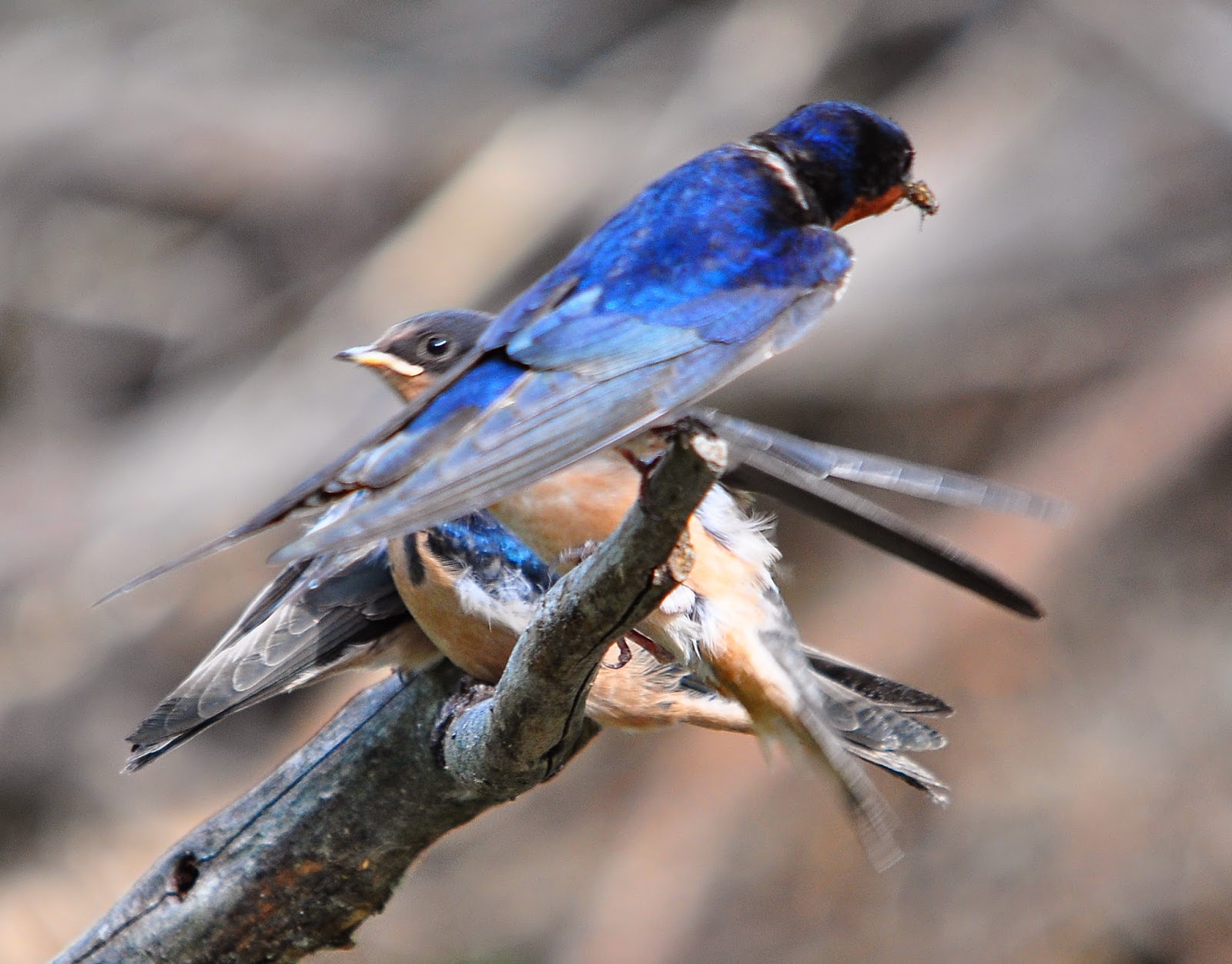 I caught this King Fisher in October, 2009 as s/he flew along the river beside the school in North Vancouver where I taught.  That day, I had a break between classes, stepped down the river bank to sit on a rock for a few minutes, looked up, snapped, and amazingly, got lucky.  As with the swallows, such an opportunity has never come up again. 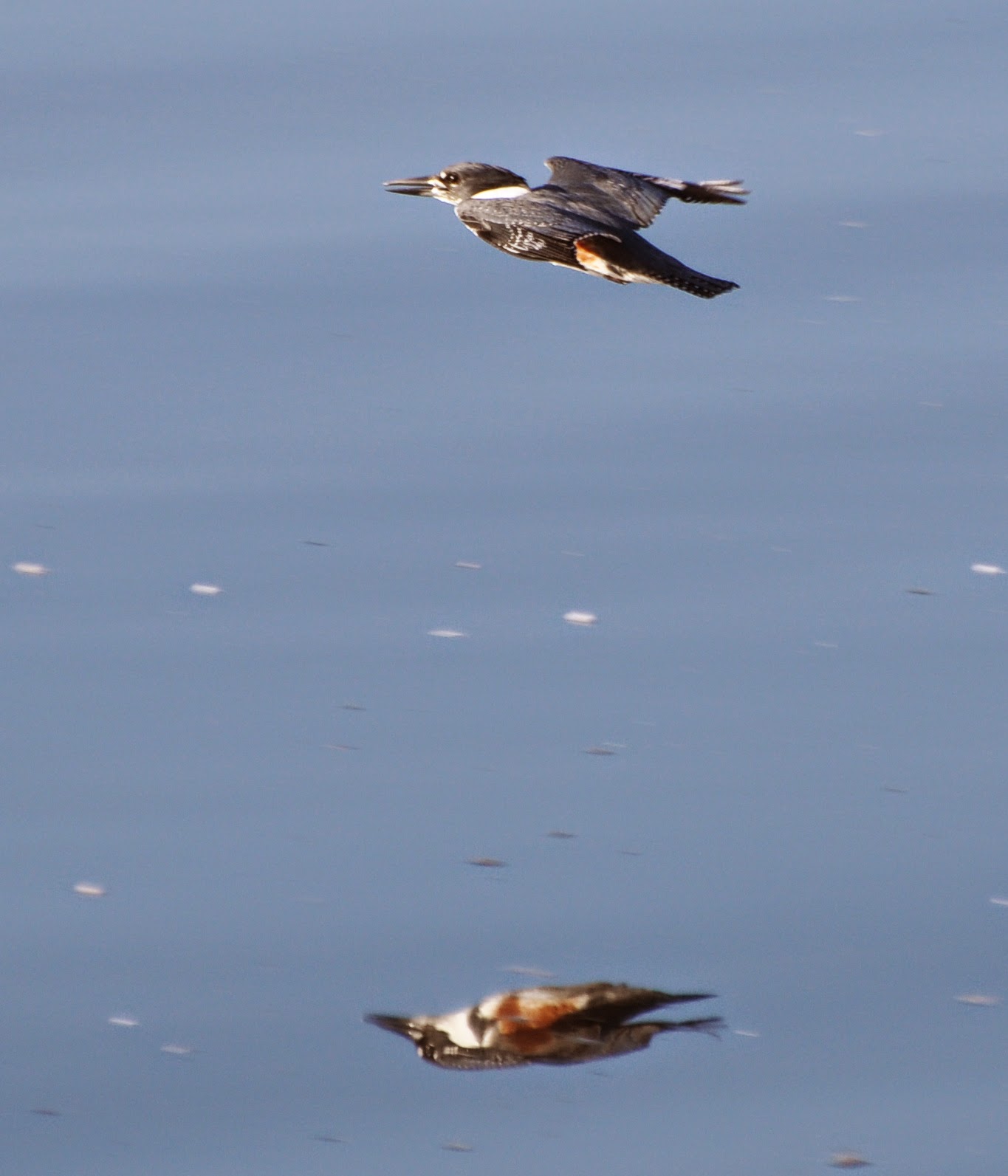 I think this is called an Echinops Globe Thistle.  Another lucky shot taken in July, 2011. 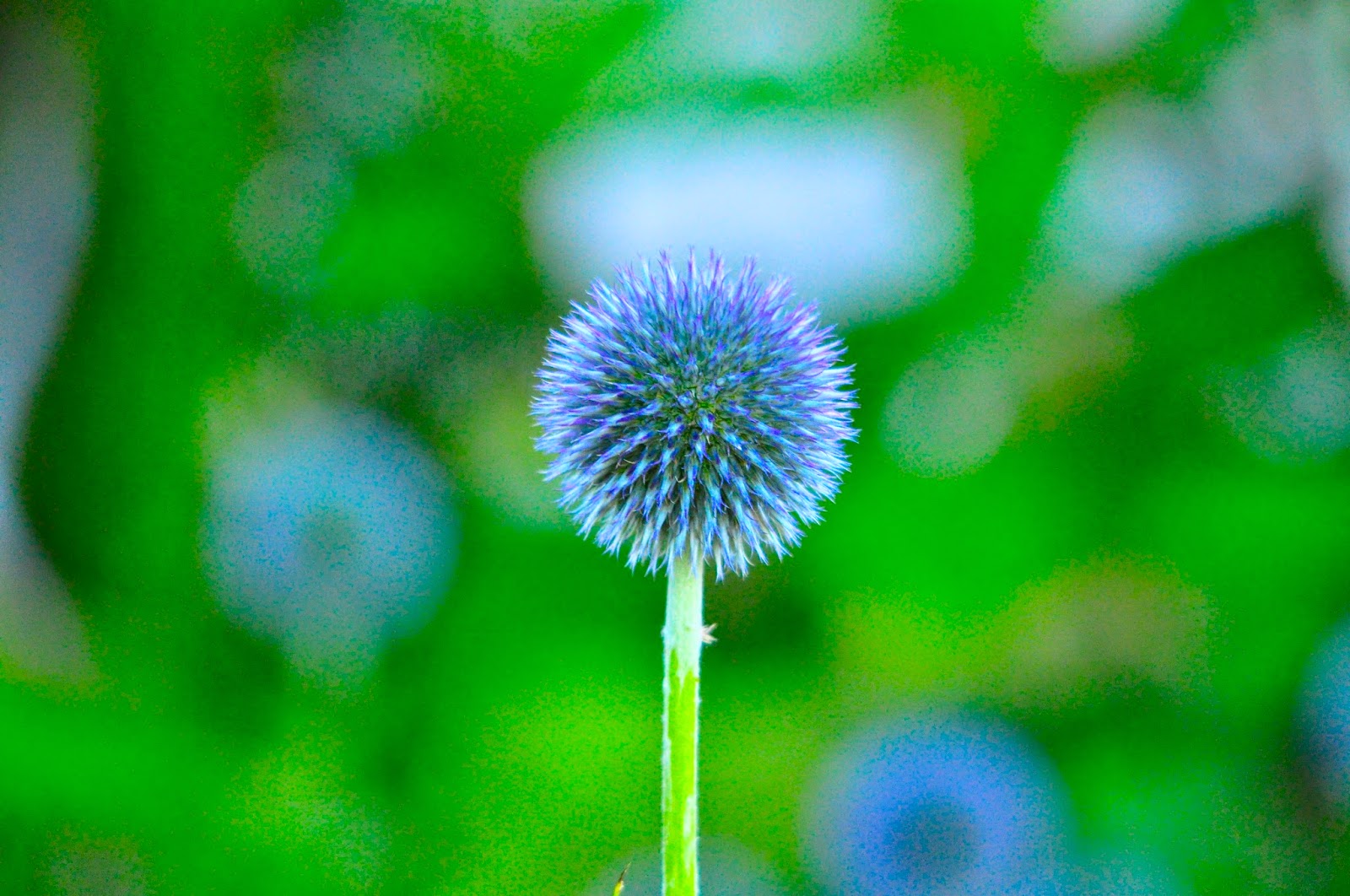 Thanks so much for stopping by!  For lots more blues, take a little trip over to visit Sally.  Many thanks to her for encouraging us to share our happy blue moments.
Posted by Black Jack's Carol at 10:45 AM