The Sun Came Out

After two days of steady rain, it felt good to ride along Vancouver's Sunset Beach yesterday. 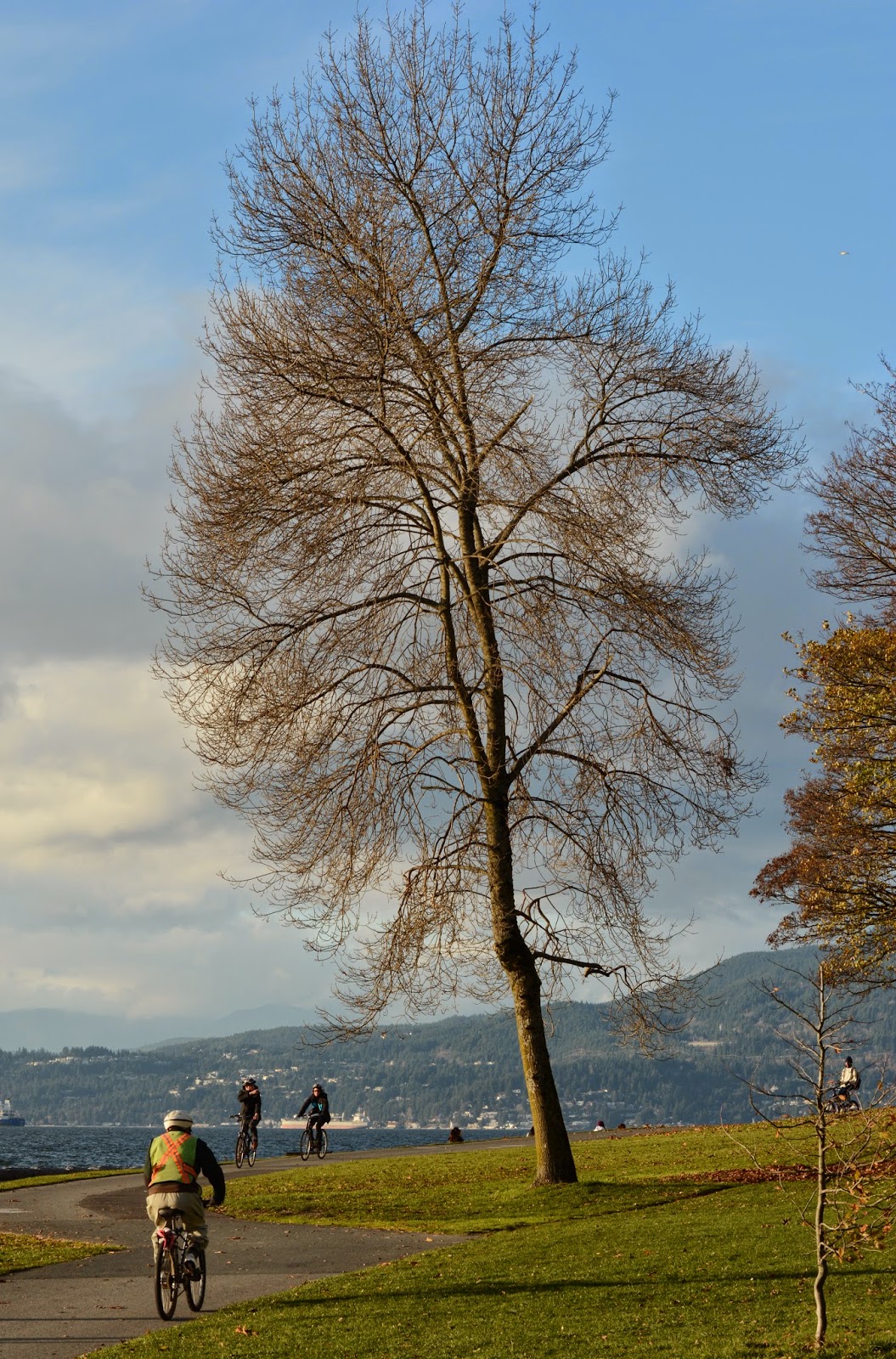 The tree in the above photo and this boat below called us to our first stop.  I guess the boat had come loose from its moorings.  I wonder if the owner is aware. 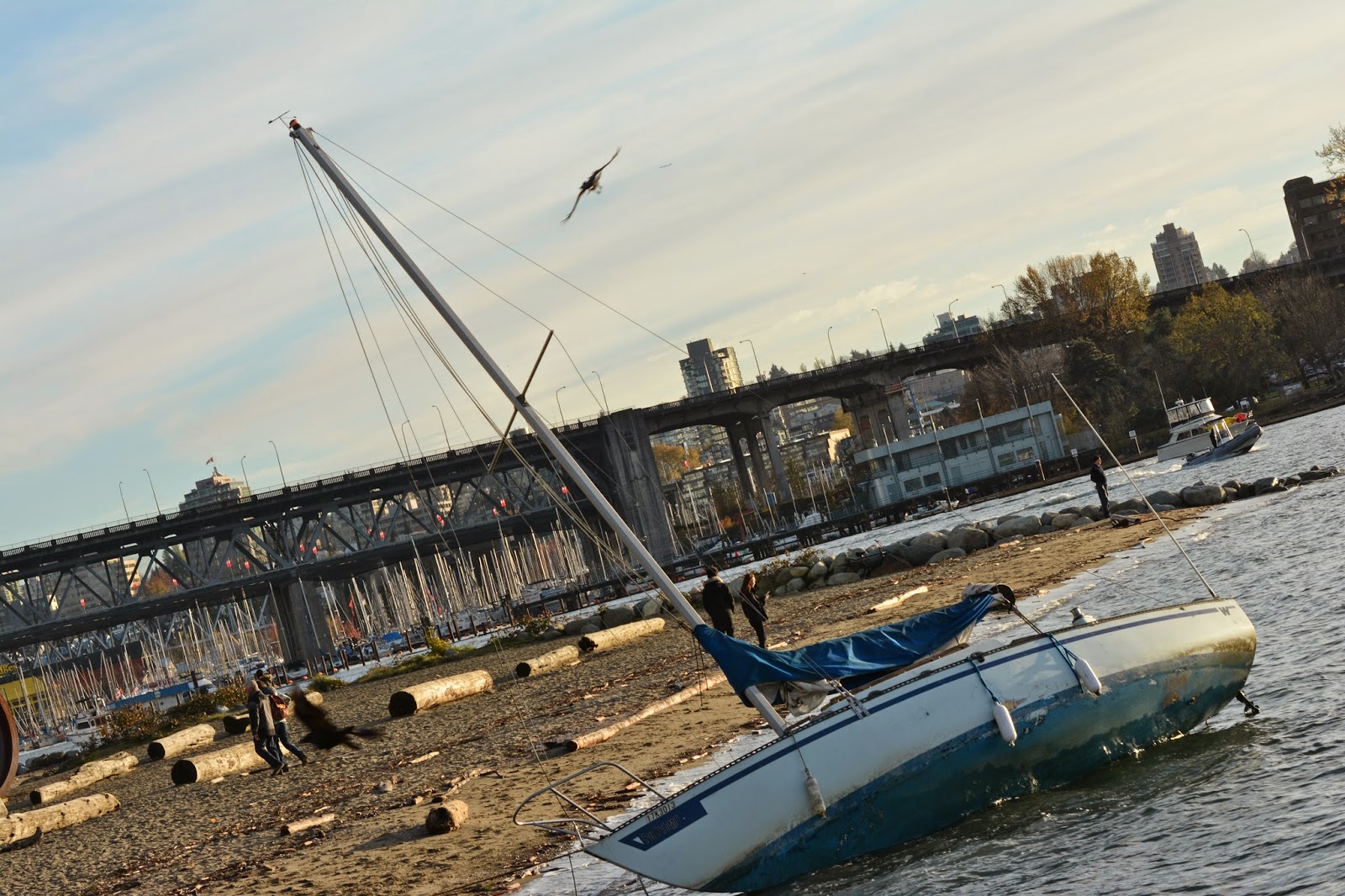 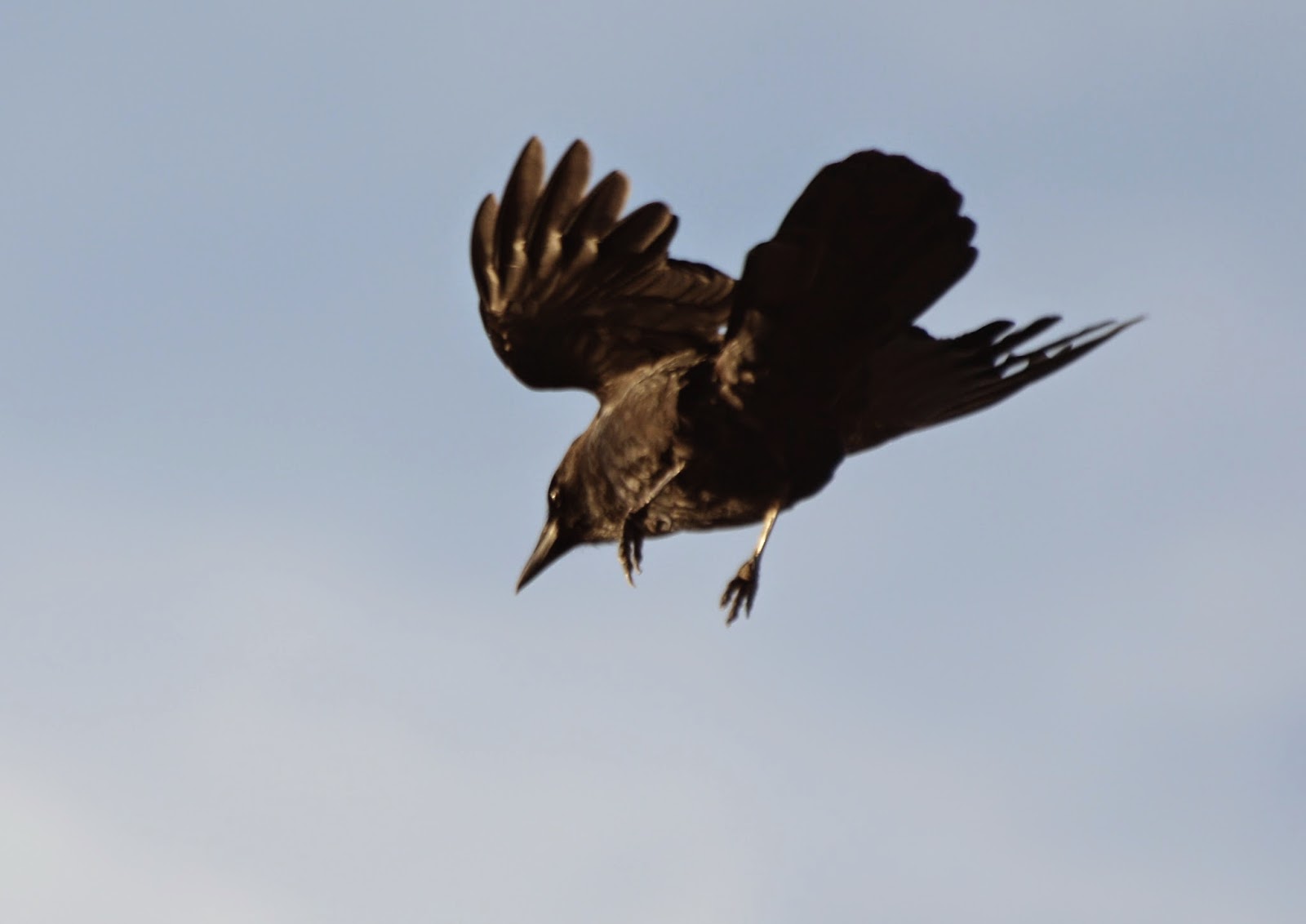 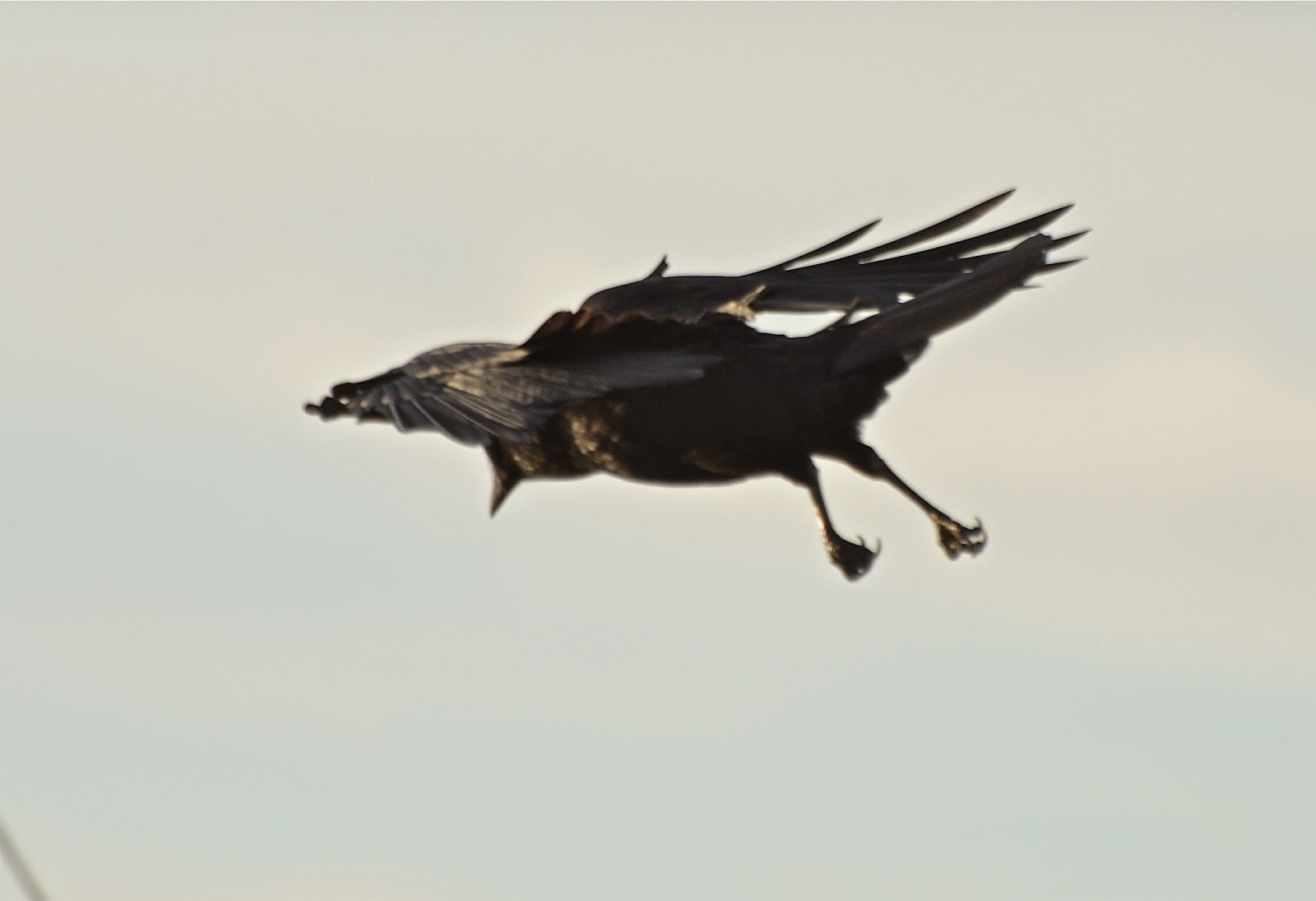 They were out in huge numbers but I chose.. 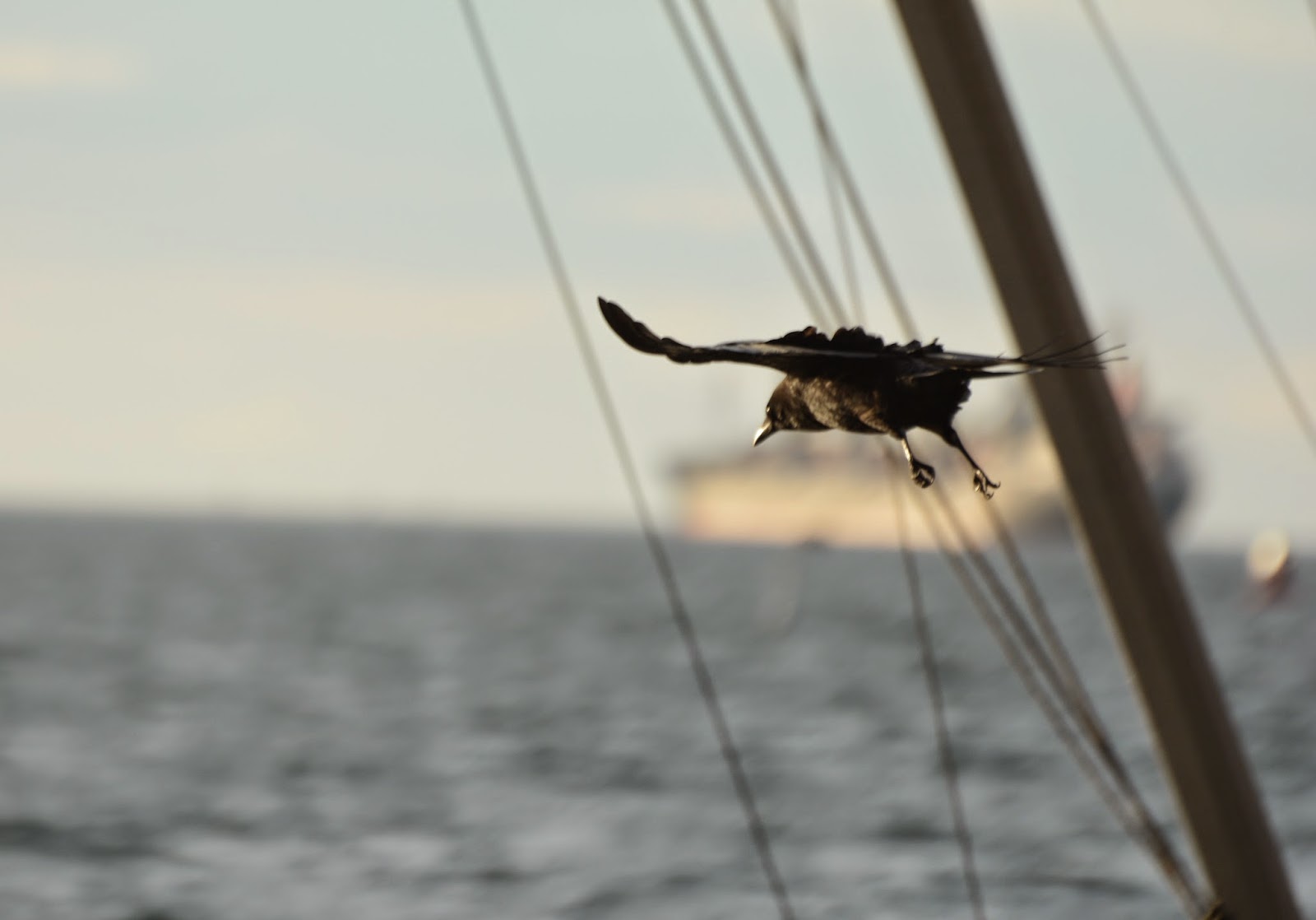 to focus on just a few individuals. 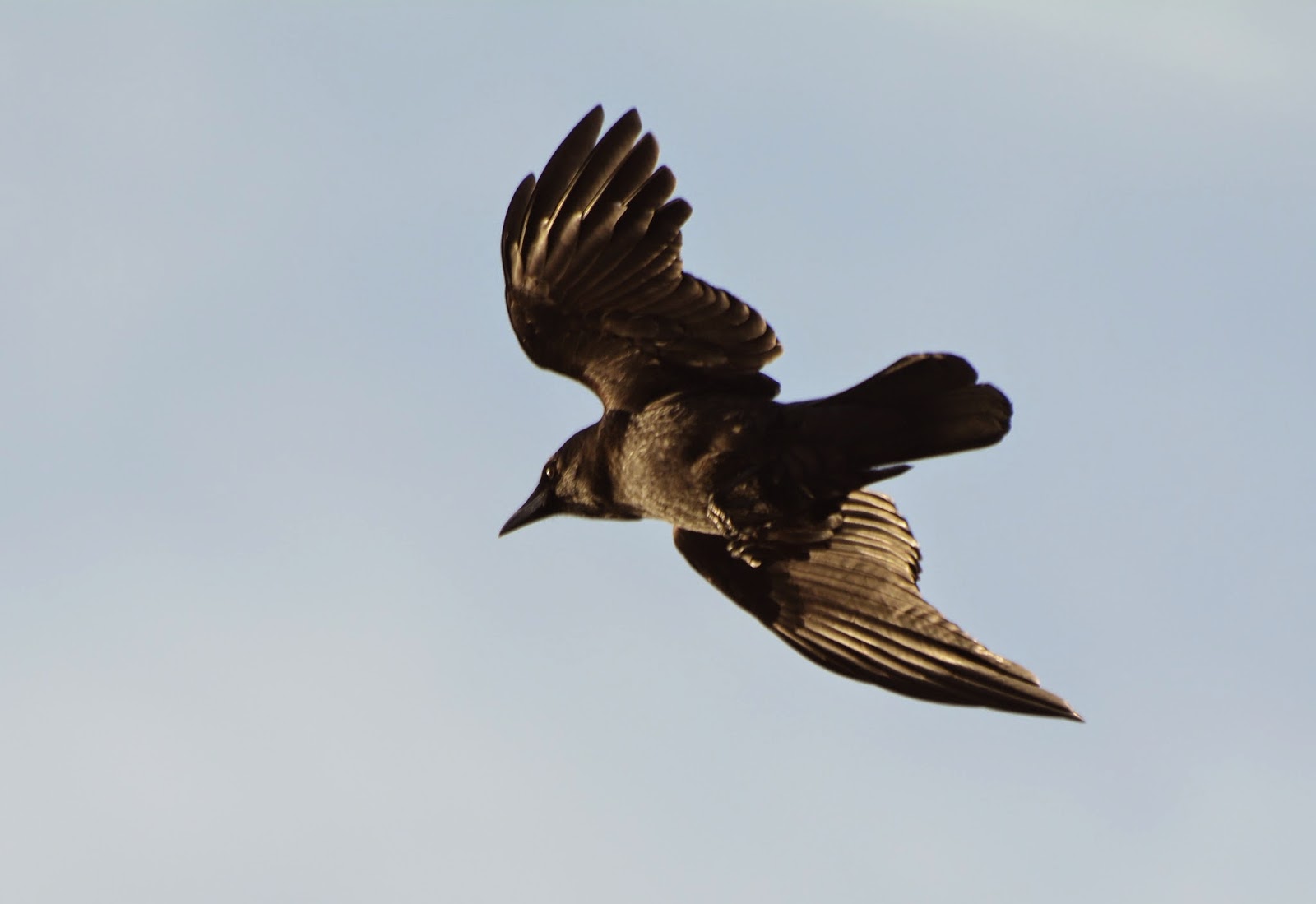 People were out in huge numbers as well. 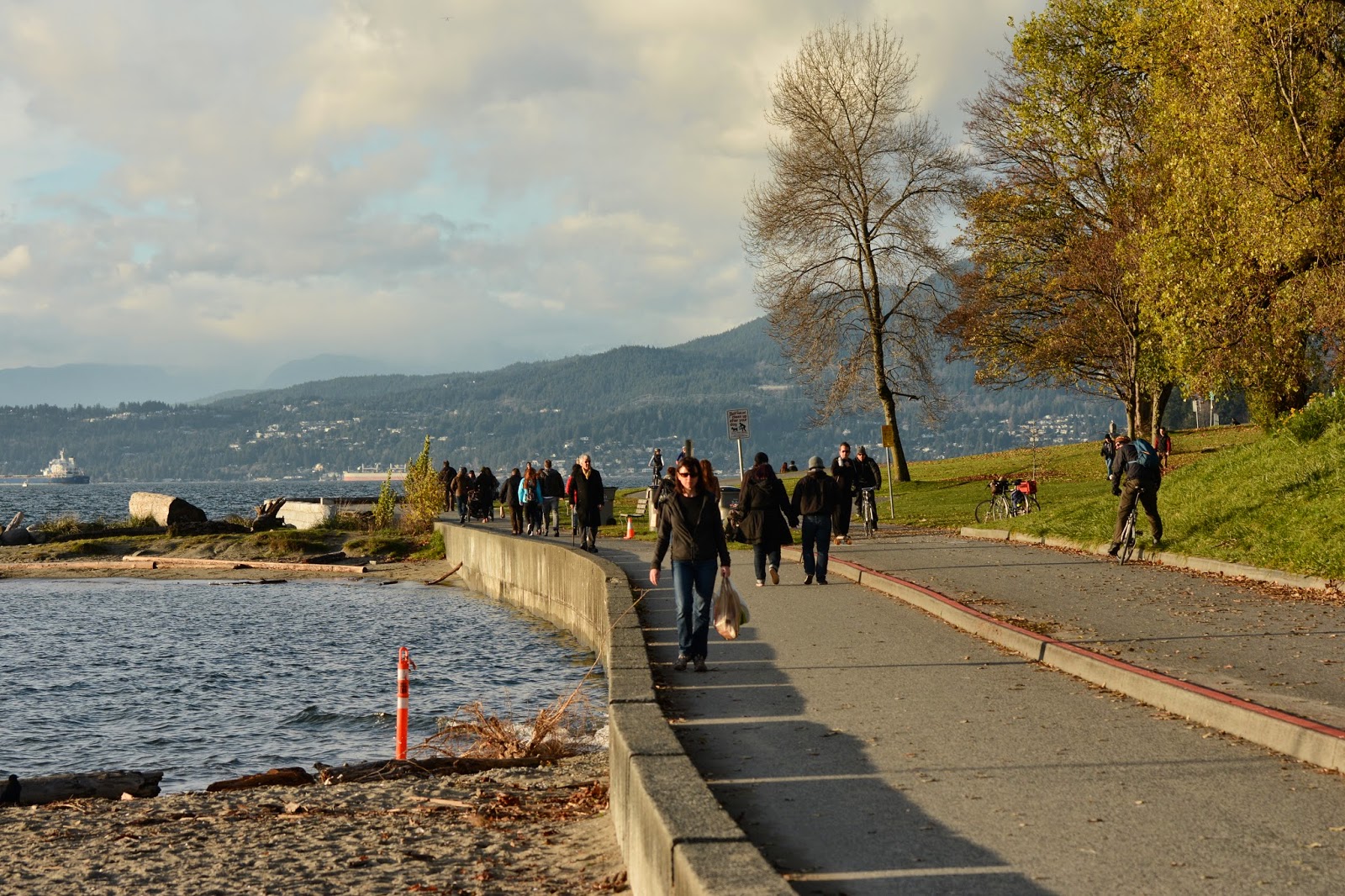 Vancouverites know the sun is.. 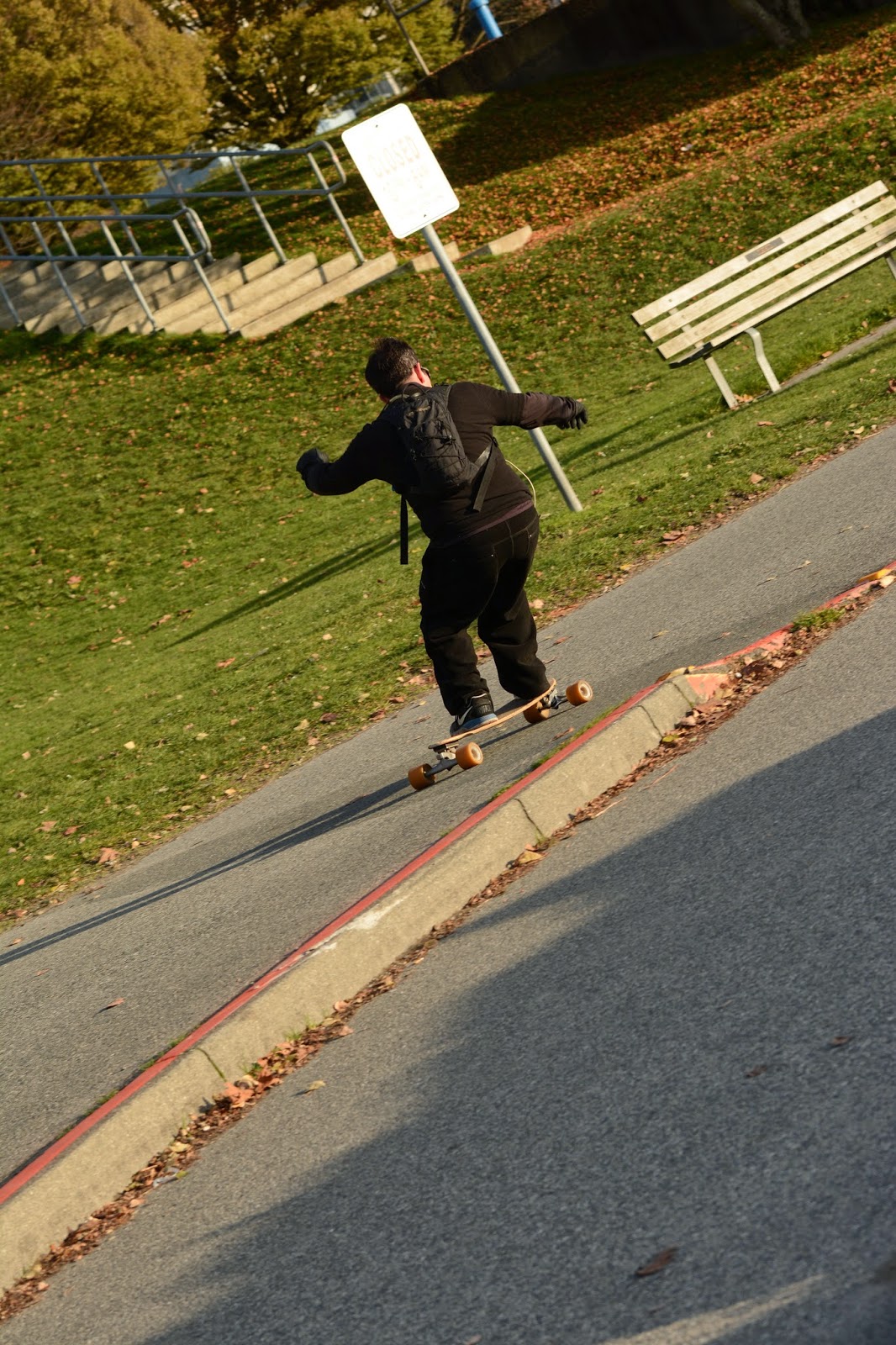 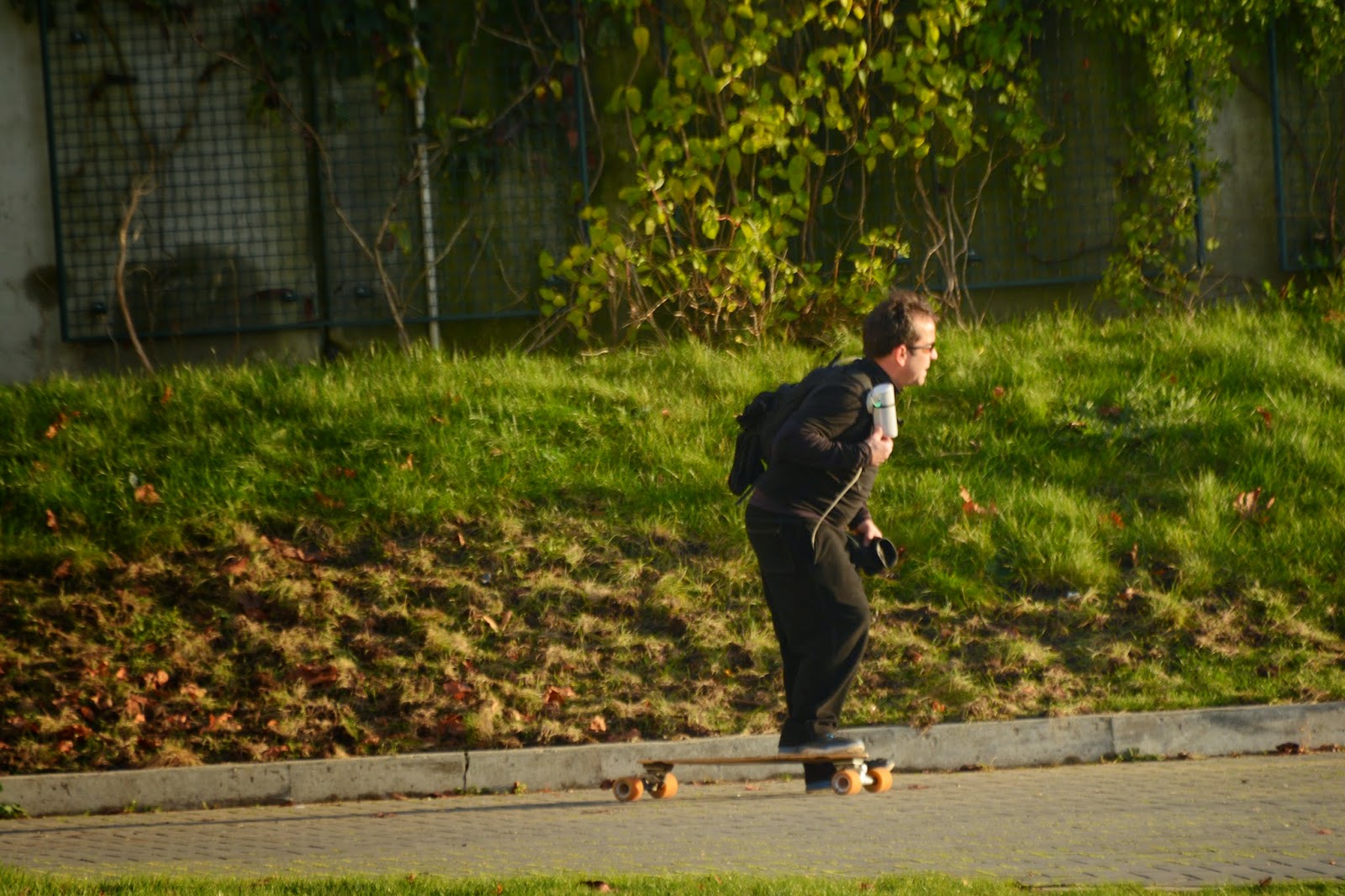 Bill likes the sun too. 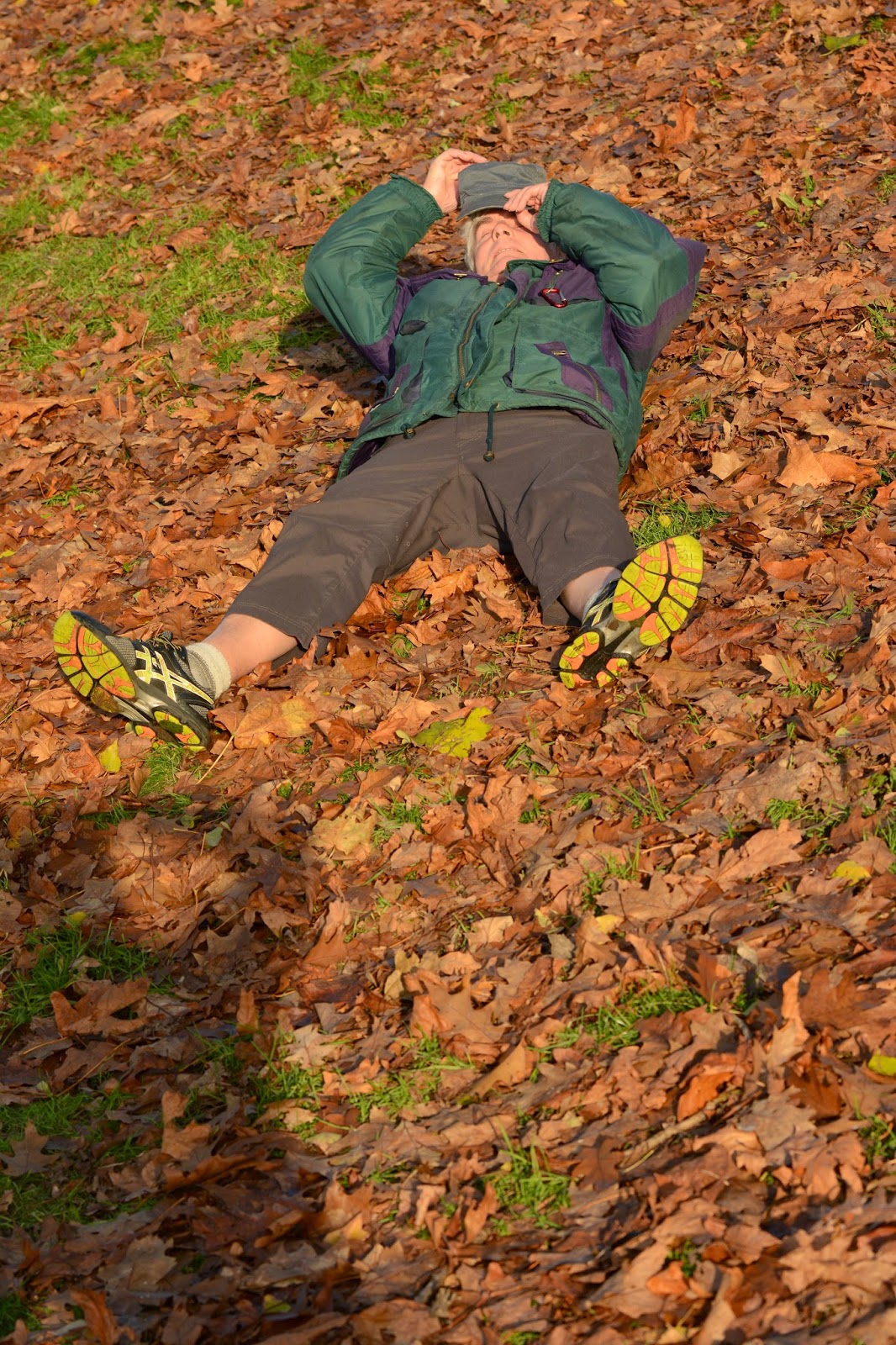 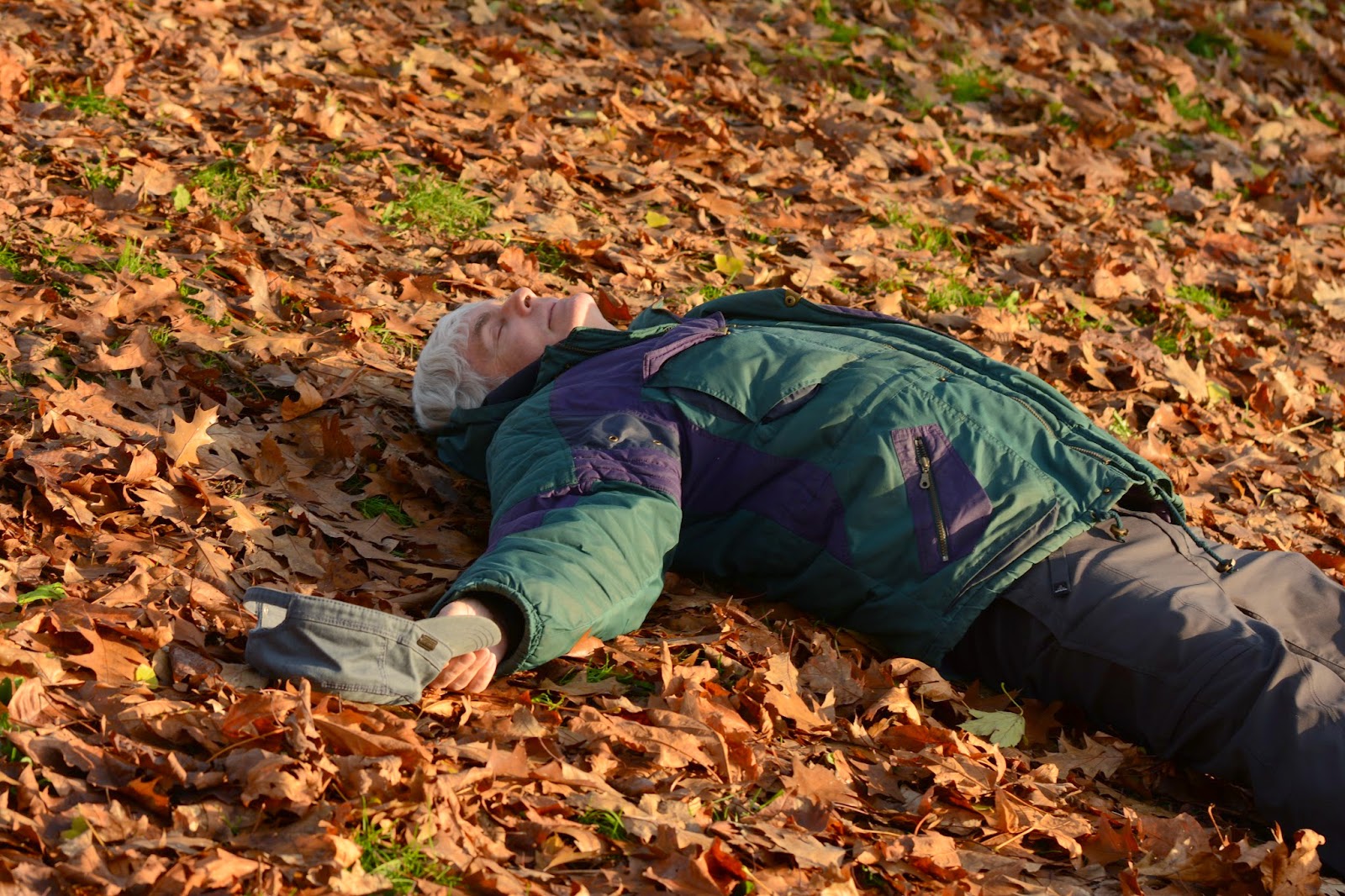 to play with the way.. 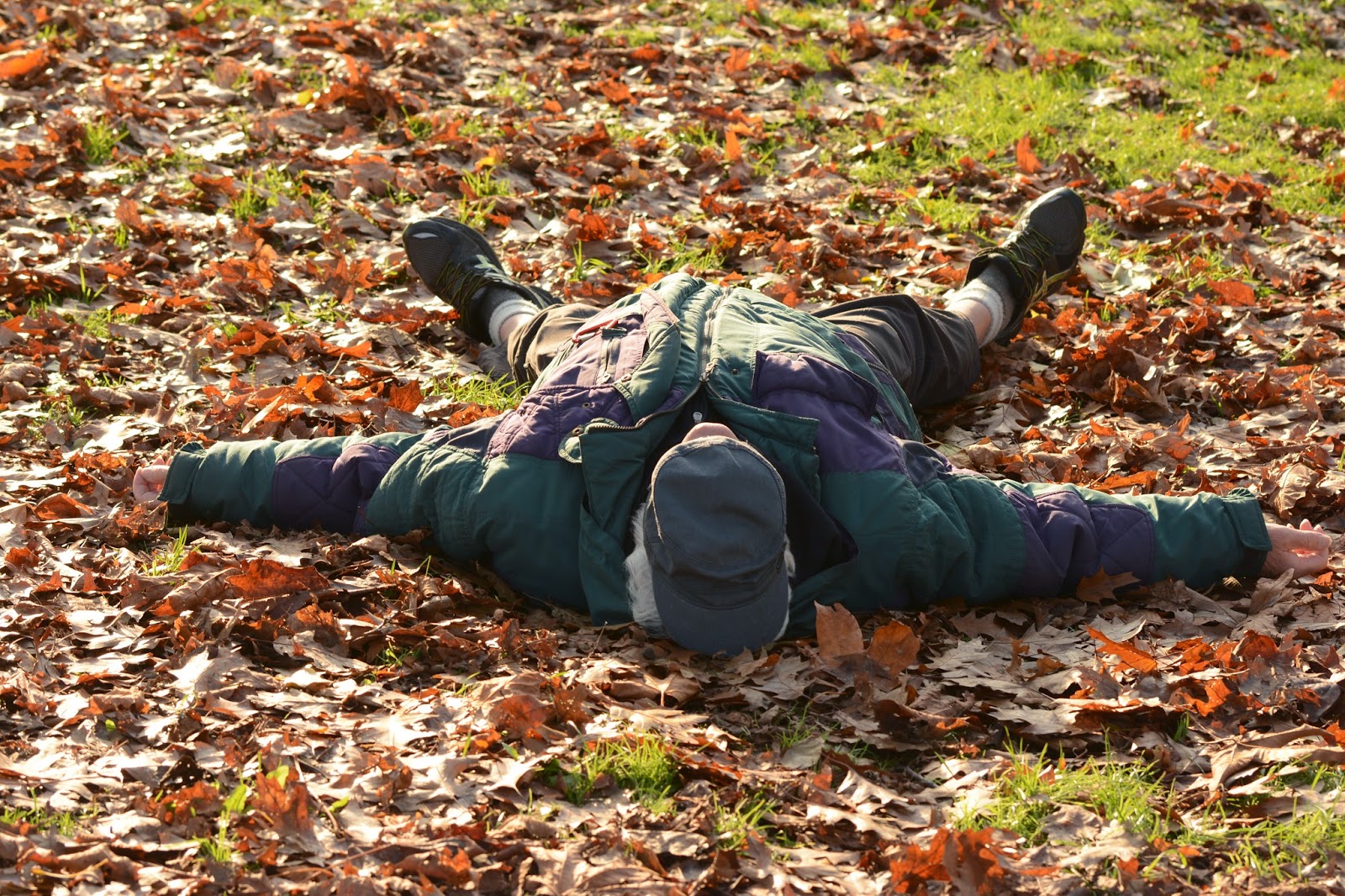 it falls on his face.. 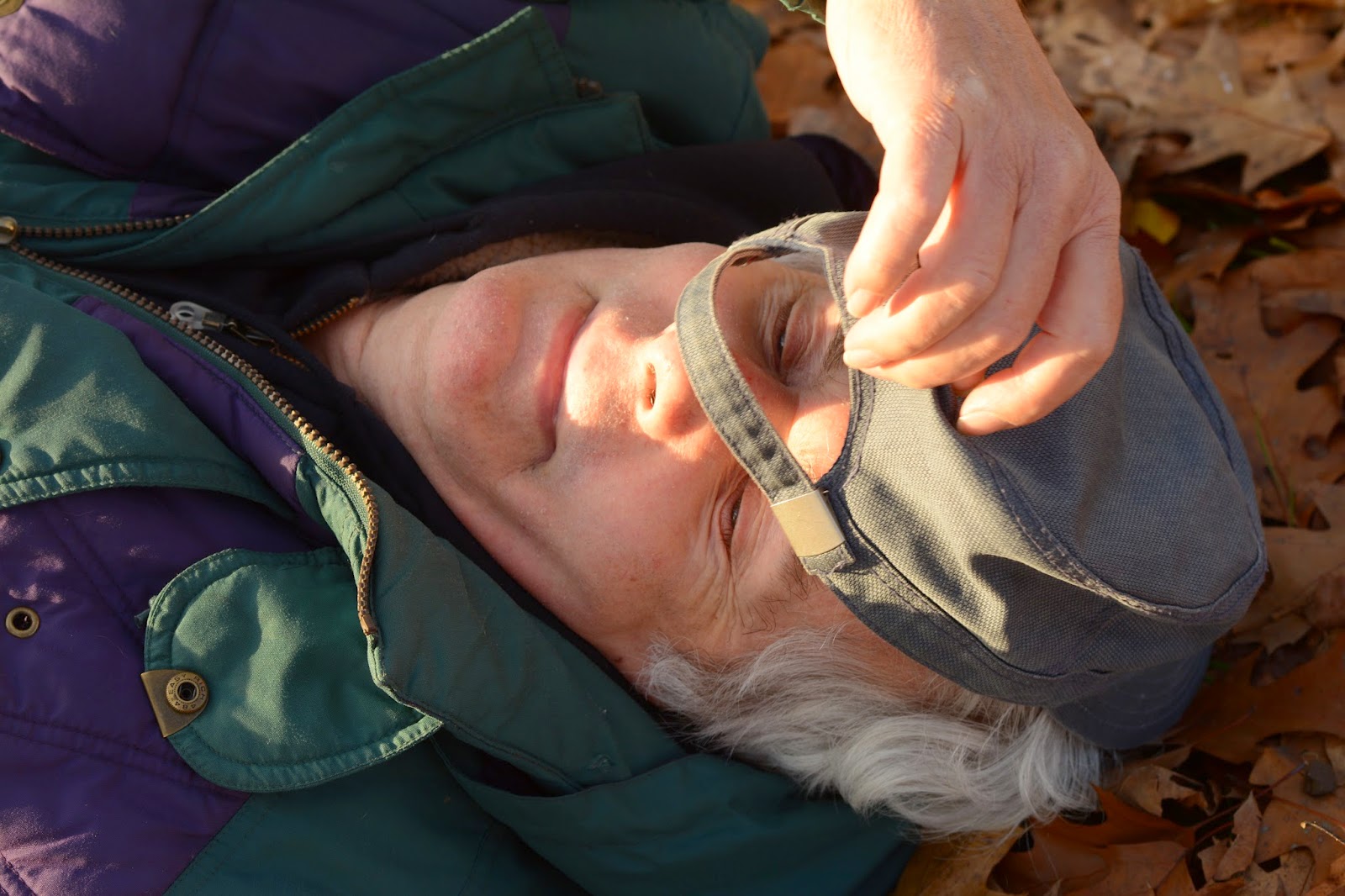 until he gets it just right. 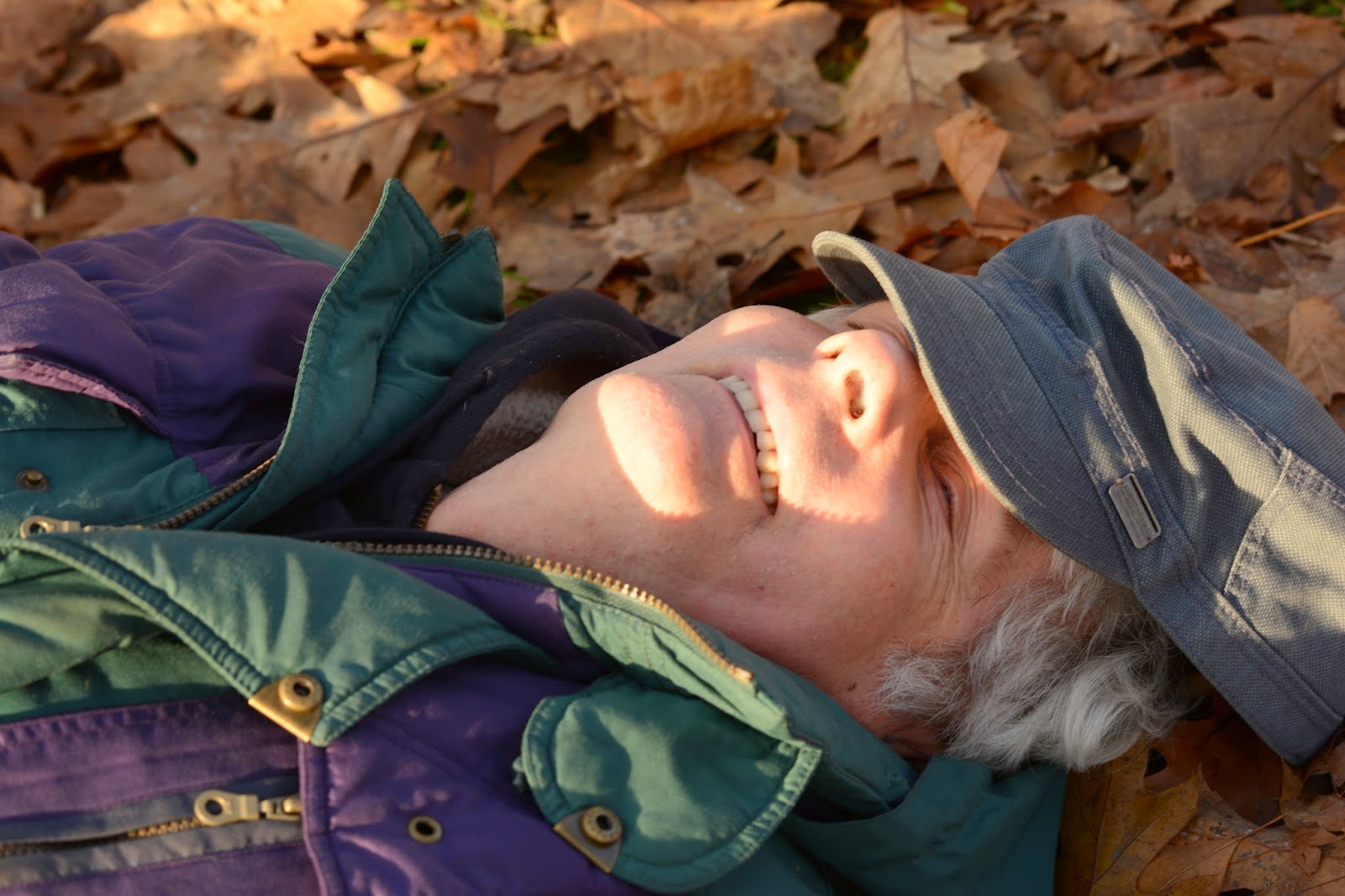 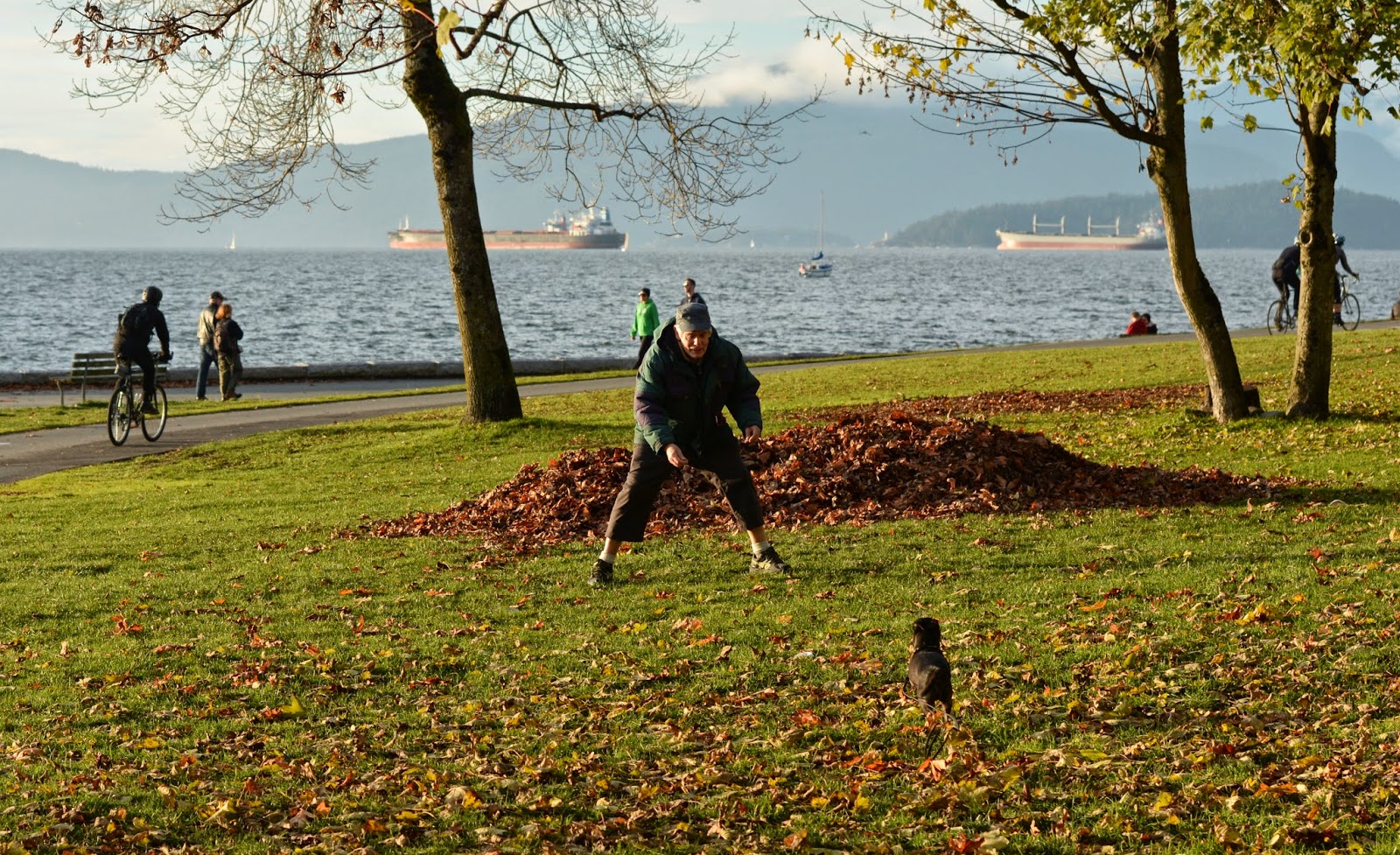 to be with the people she loves.. 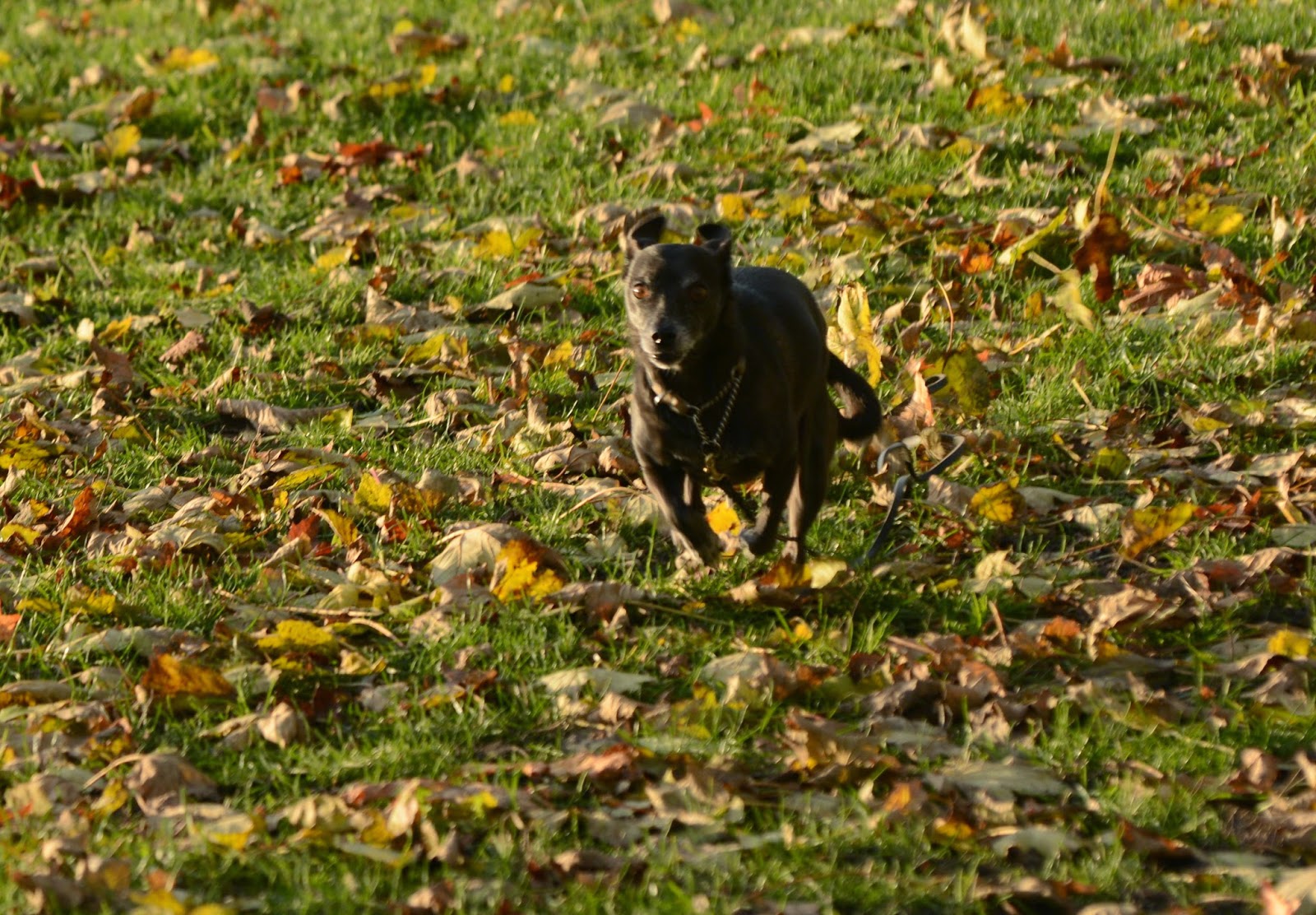 with some free running time.. 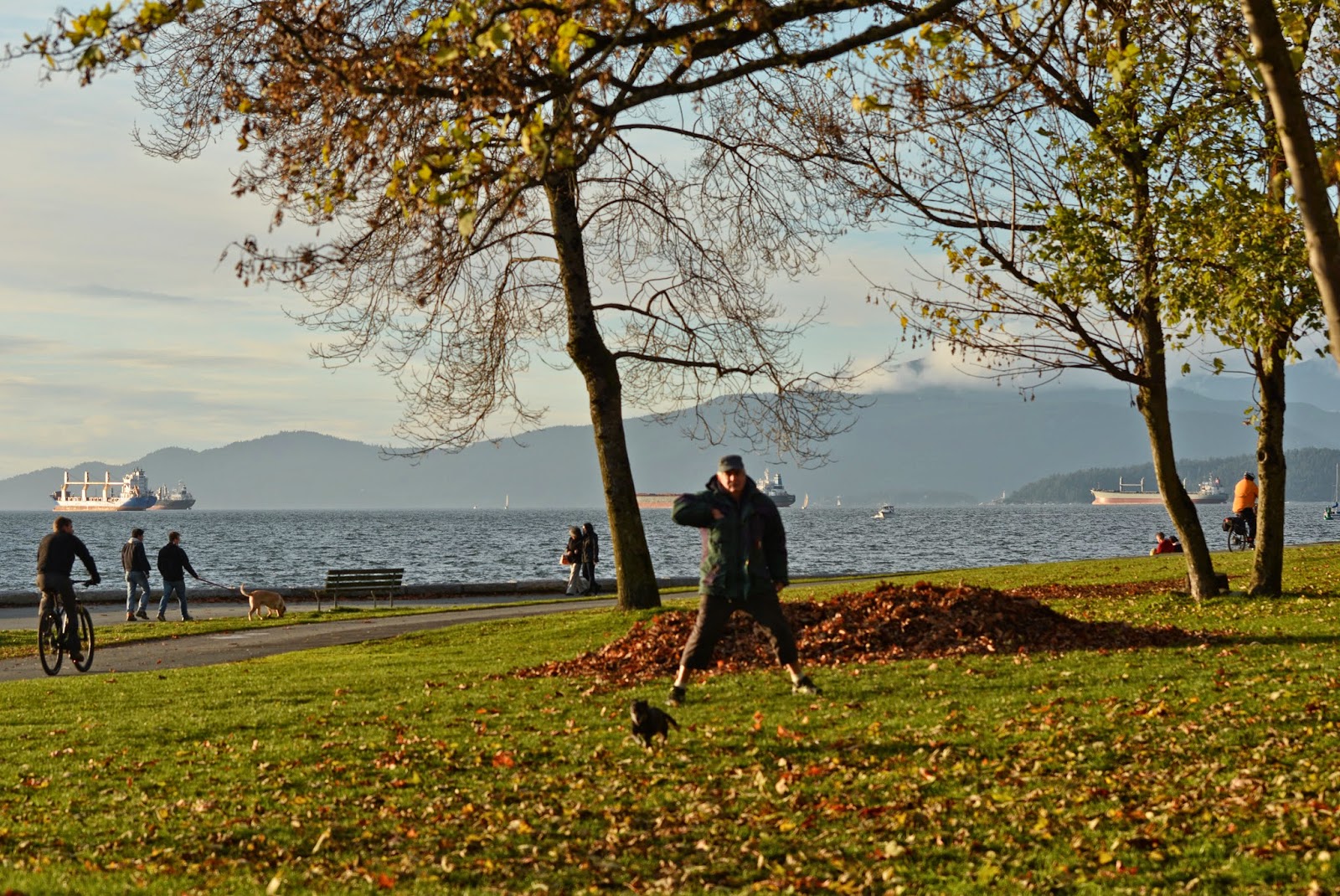 and with a ready supply of treats to keep her energy up.  As for me, I think being covered (sort of) by a pile of leaves was a first..  ever..  now you gotta' like that :) 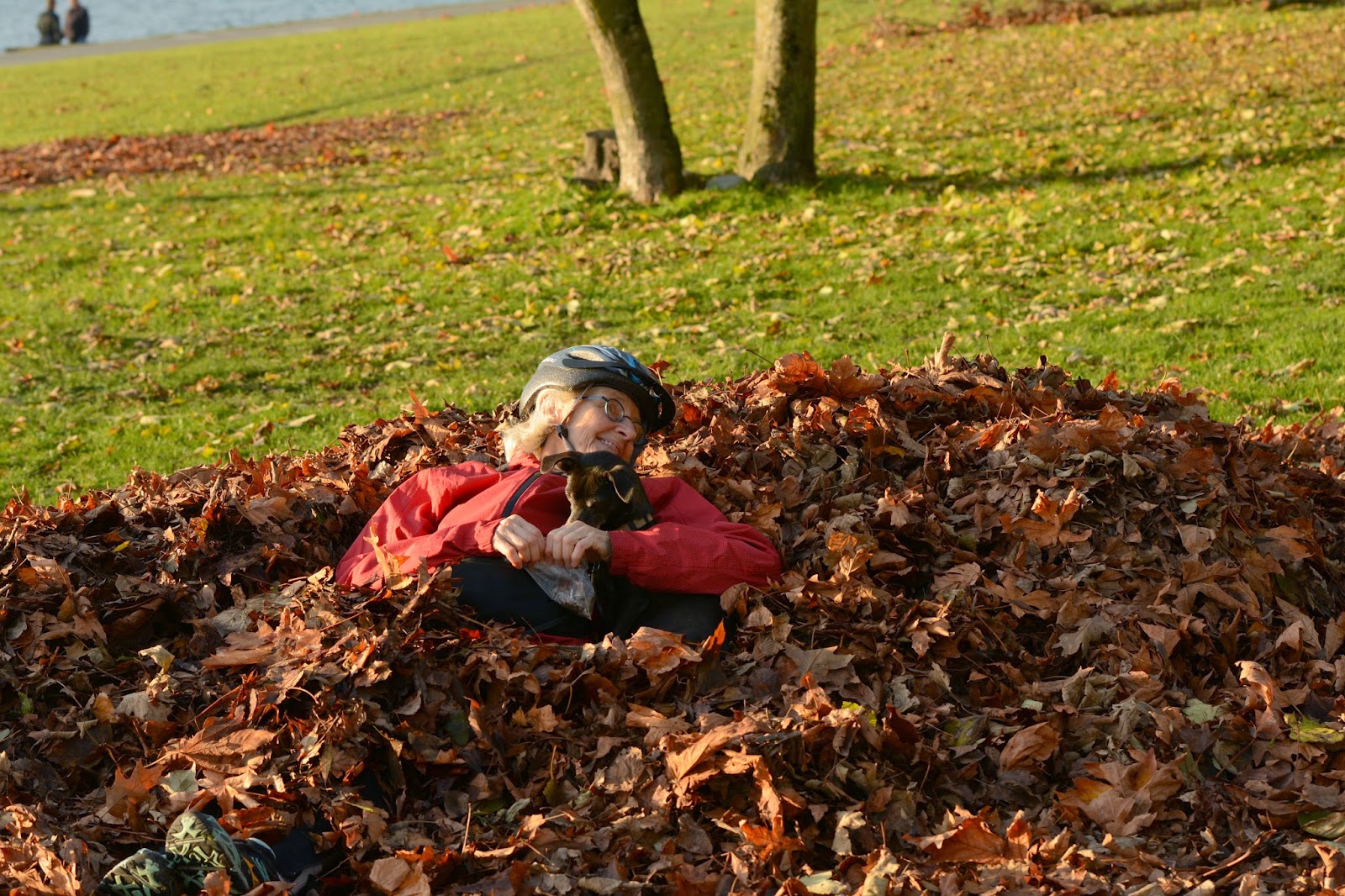 This crow watched us but then called to the gang.. 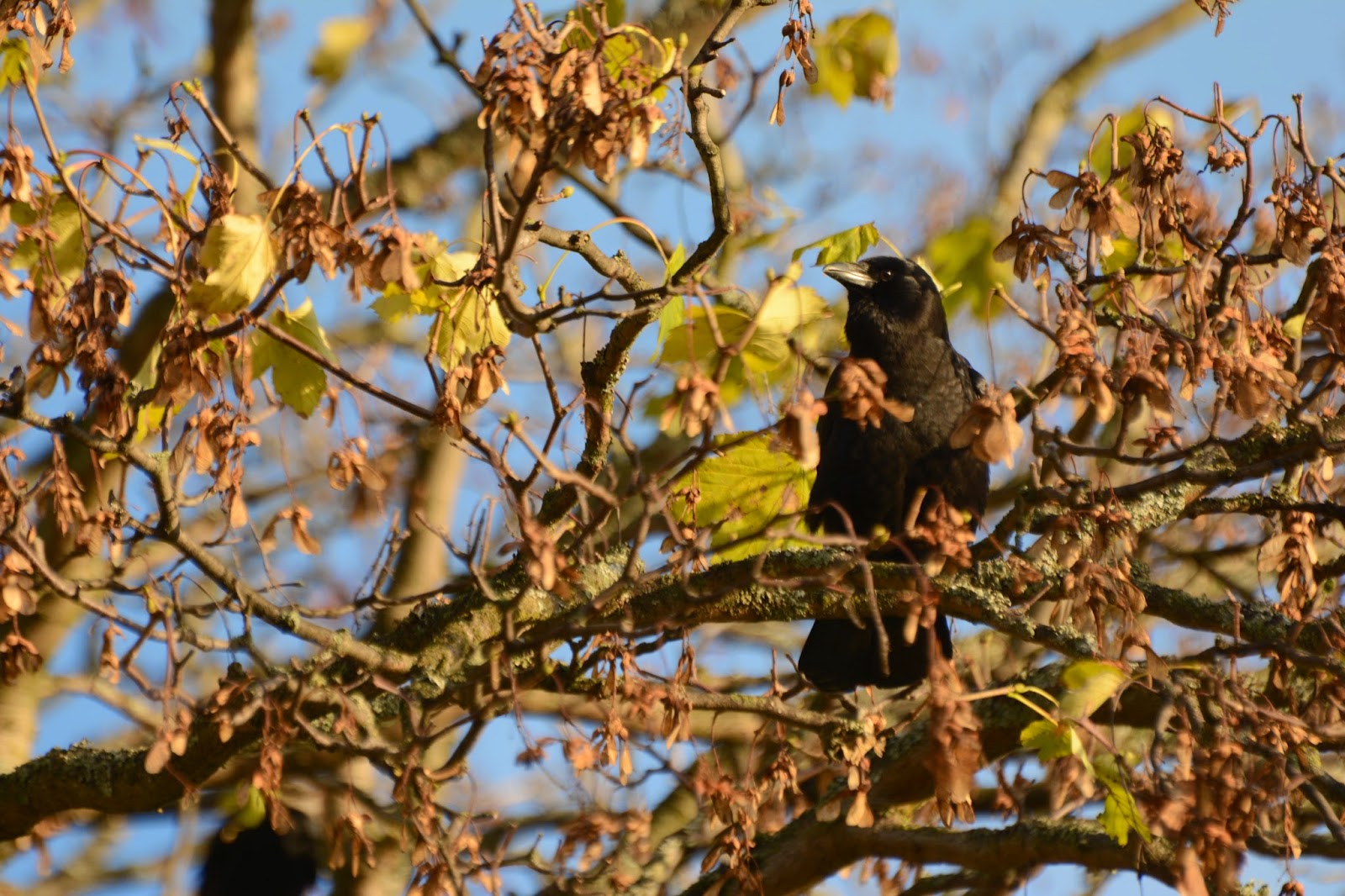 that it was time to head back to the Burnaby roost. 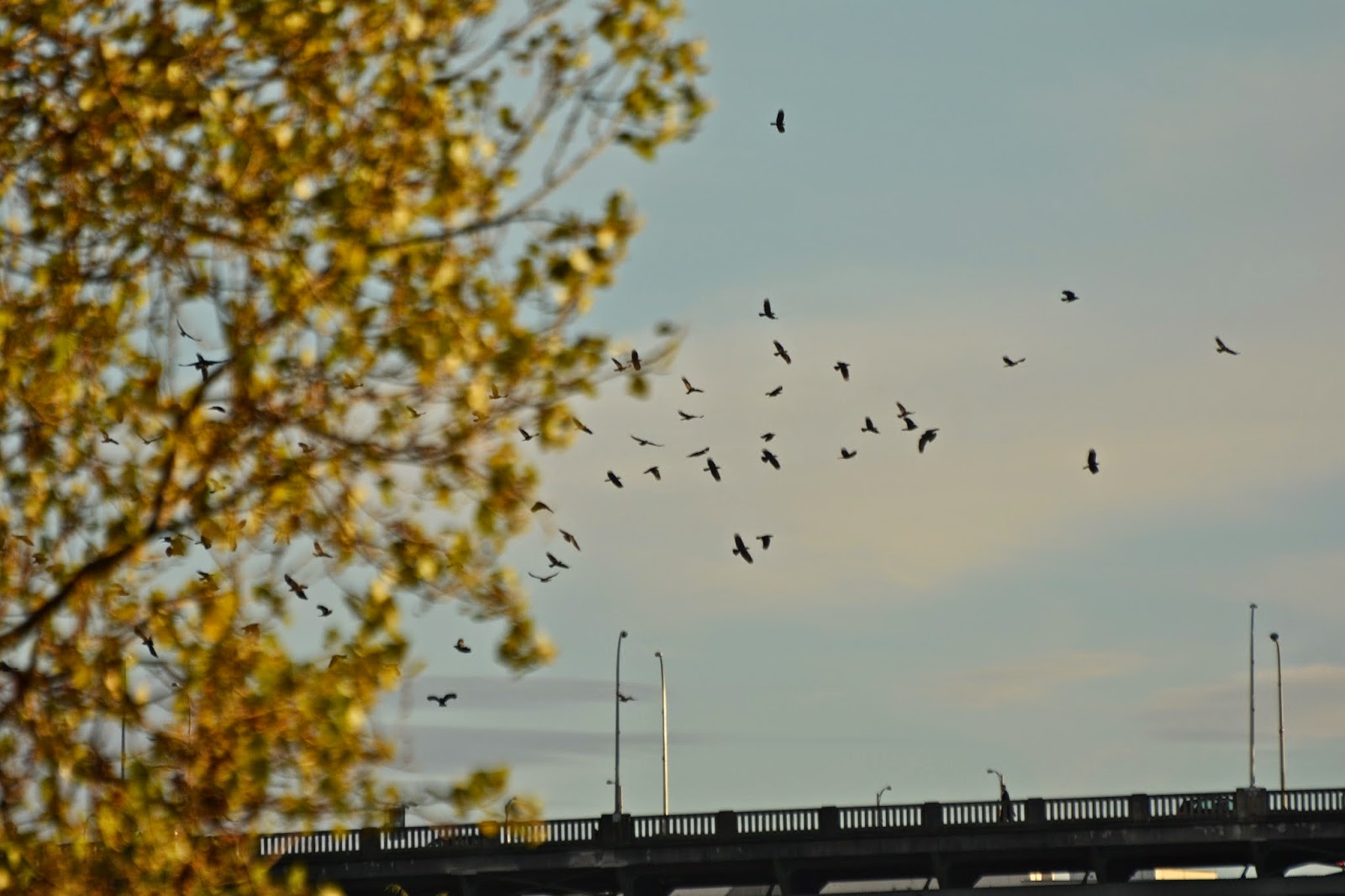 I took a final shot of the boat,  with the Burrard Bridge behind it, and behind that, the Granville Bridge.  We were about to head towards Stanley Park and home by Coal Harbour.. 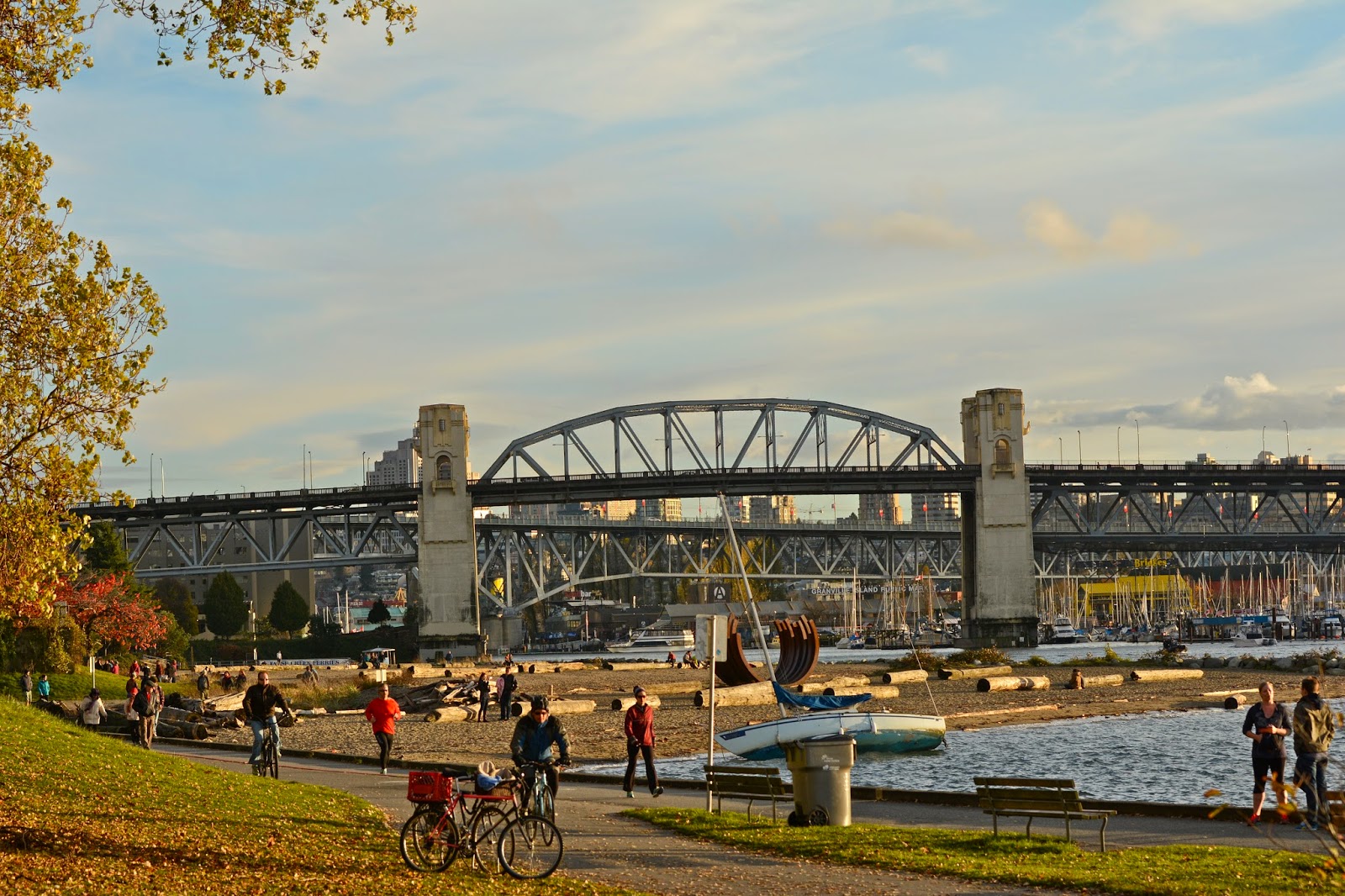 but before we left, I noted our shadows.  Bill tried to make a sign over my head, 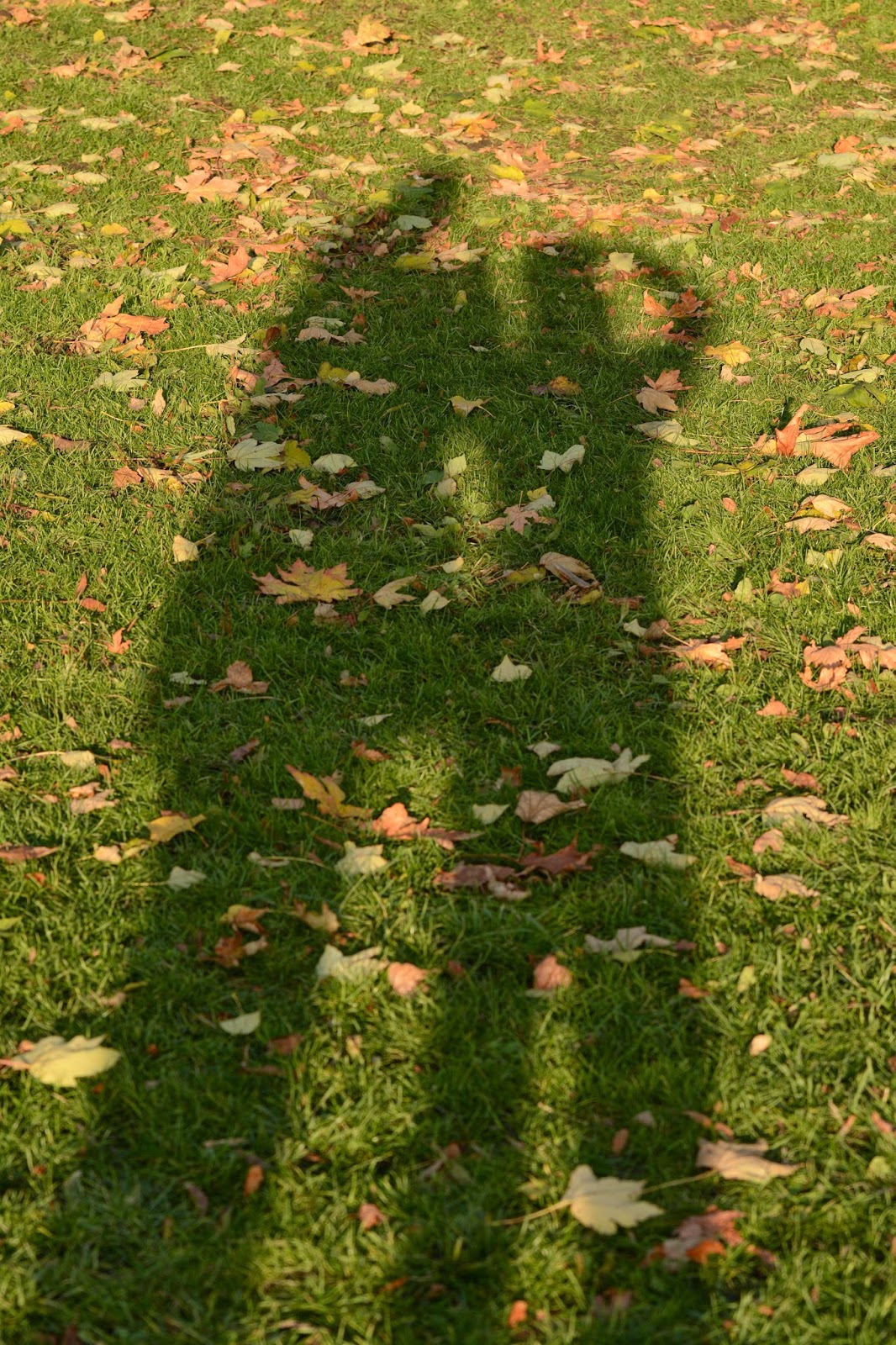 but he told me the "V" one didn't really work and neither did the moose sign.  "What's a moose sign?" I asked.  He tried to show me.. 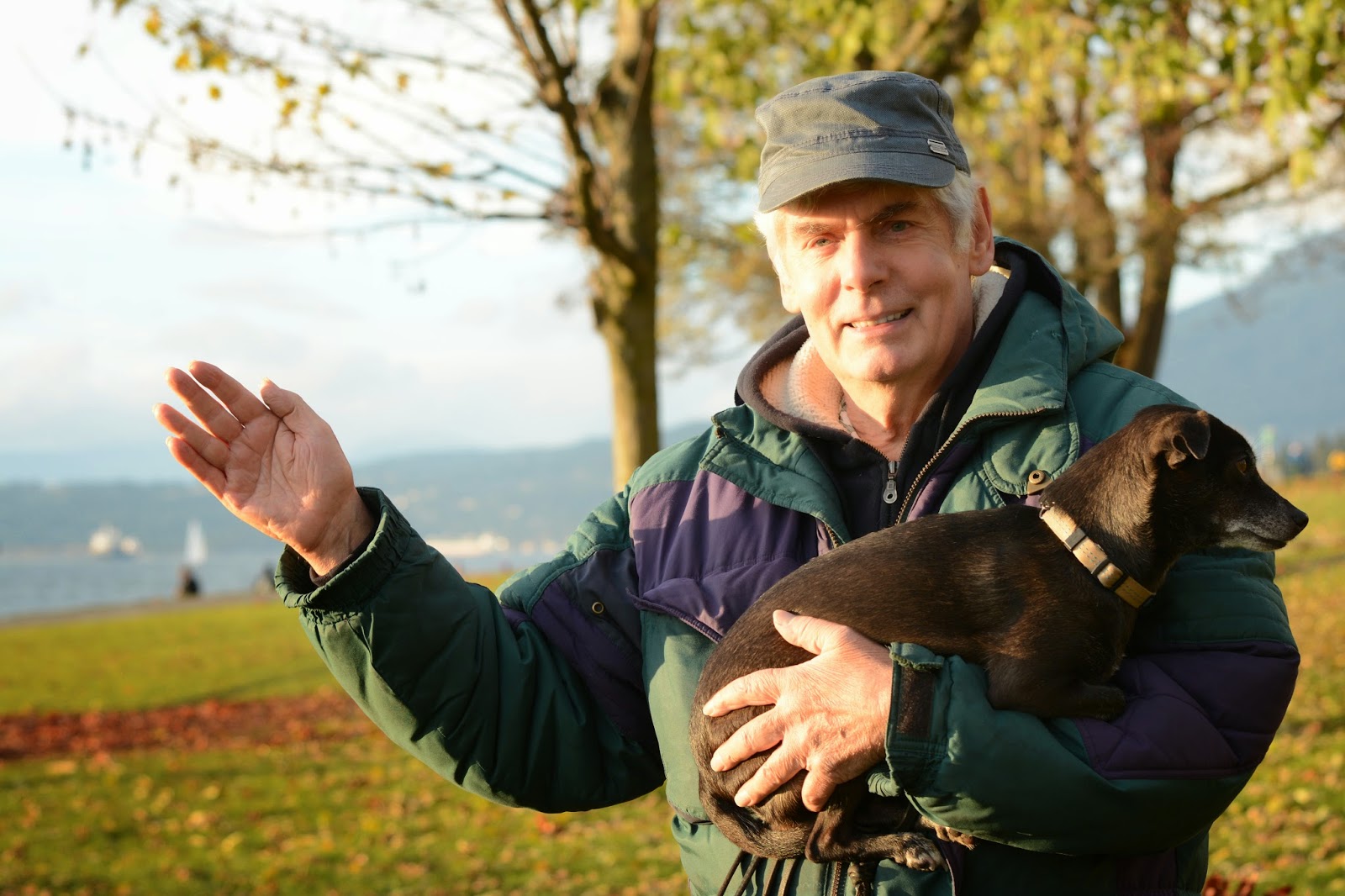 and I loved his impish grin. 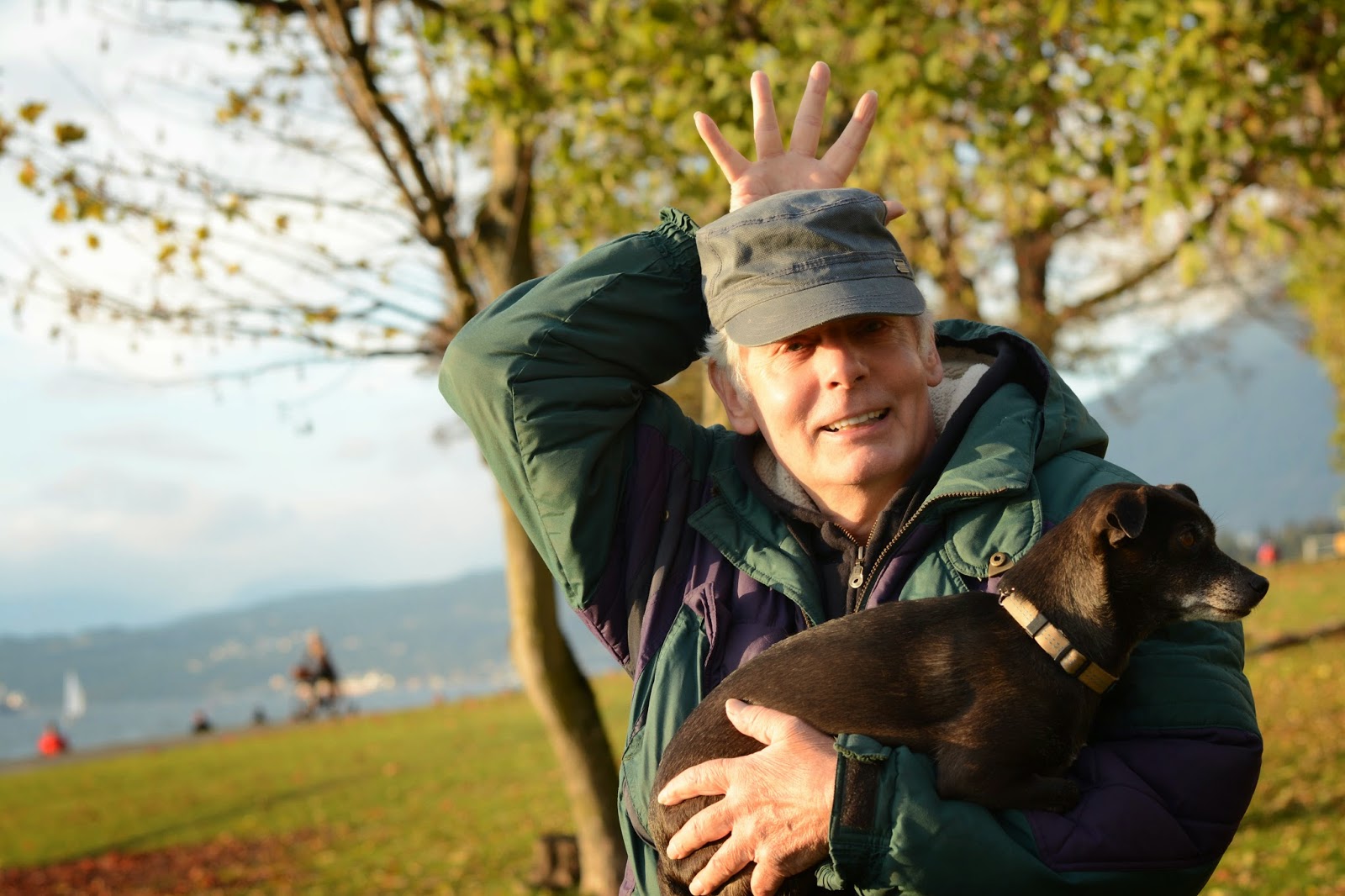 When we are leaving a spot where we've had fun, I always seem to see just one more shot.. 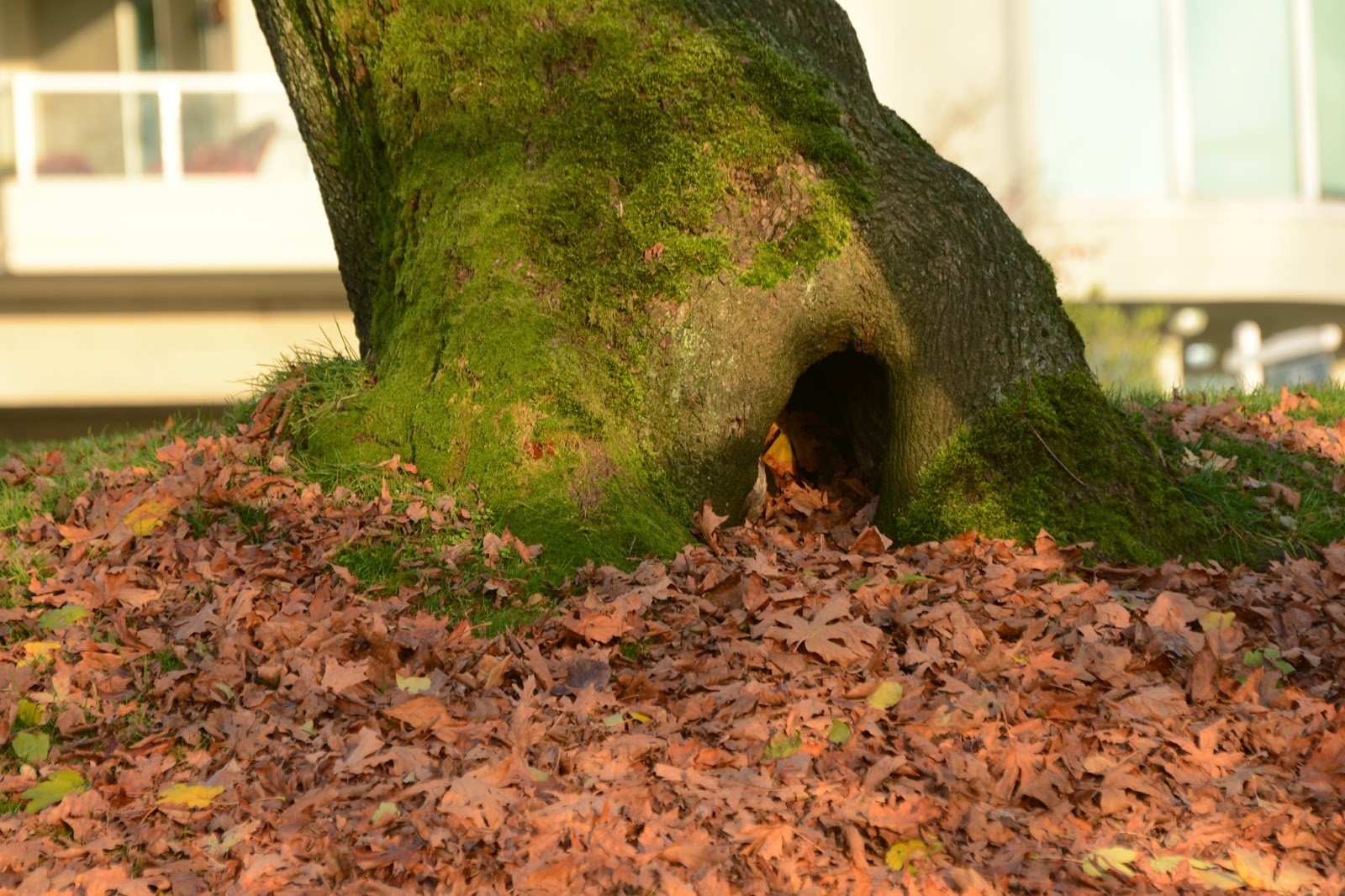 (or two) that mustn't be missed.  The critter home and a mountains-ocean-sky shot were the last before putting the camera back in its tattered bag (have to get a new one really soon) and continuing on our way. 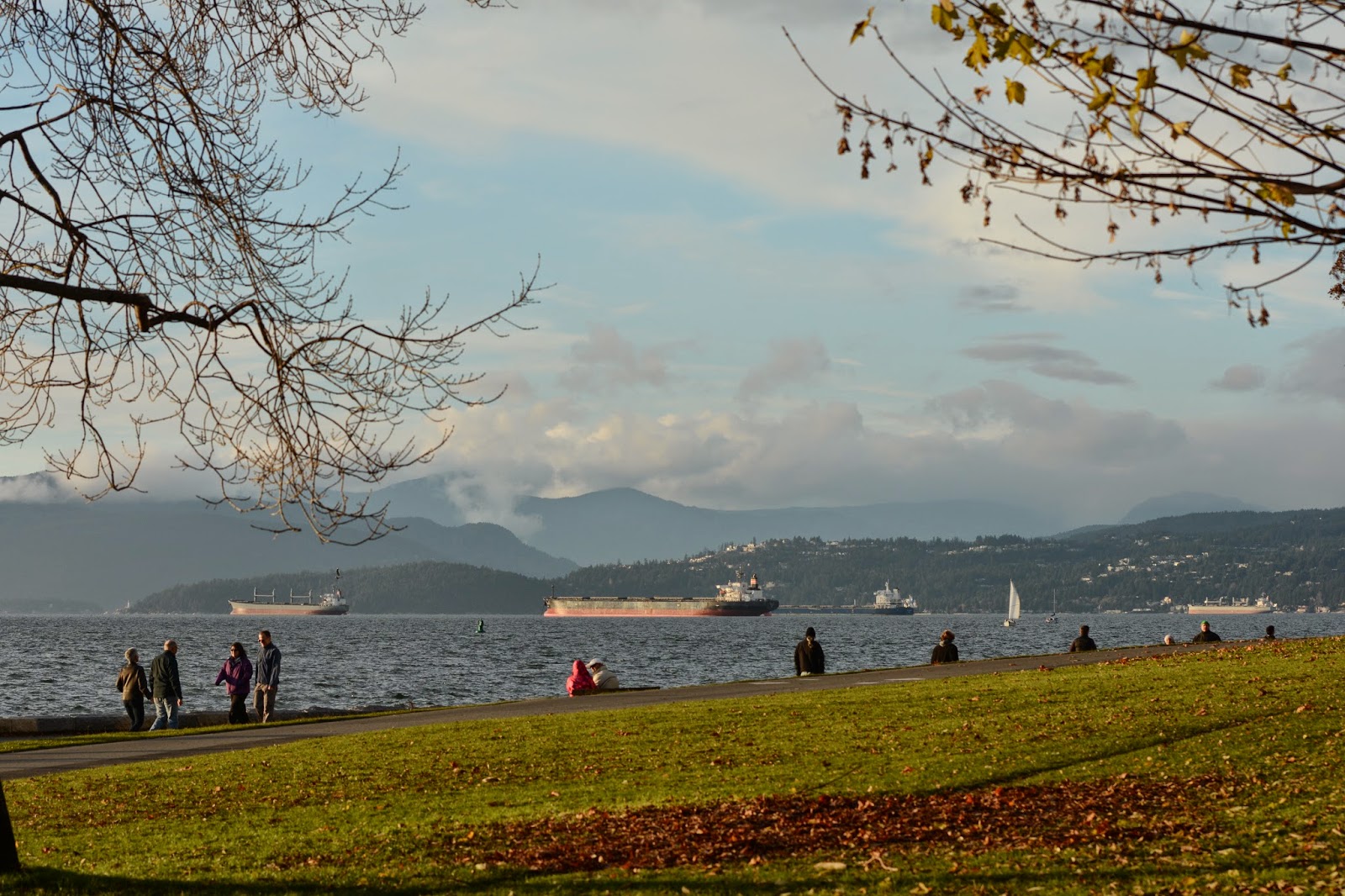 Later in the evening, Bill handed me this.  He had completed the Sudoku and he wanted to see if I could do it too so he copied it out for me.  Now, that's commitment :)  It took me a while, but I did it.  Thanks, Bill, and thanks to you for taking time to visit!  Interested in other cities and the fun to be had in them?  Check out Sundays in My City.  Many thanks to Claudya for hosting! 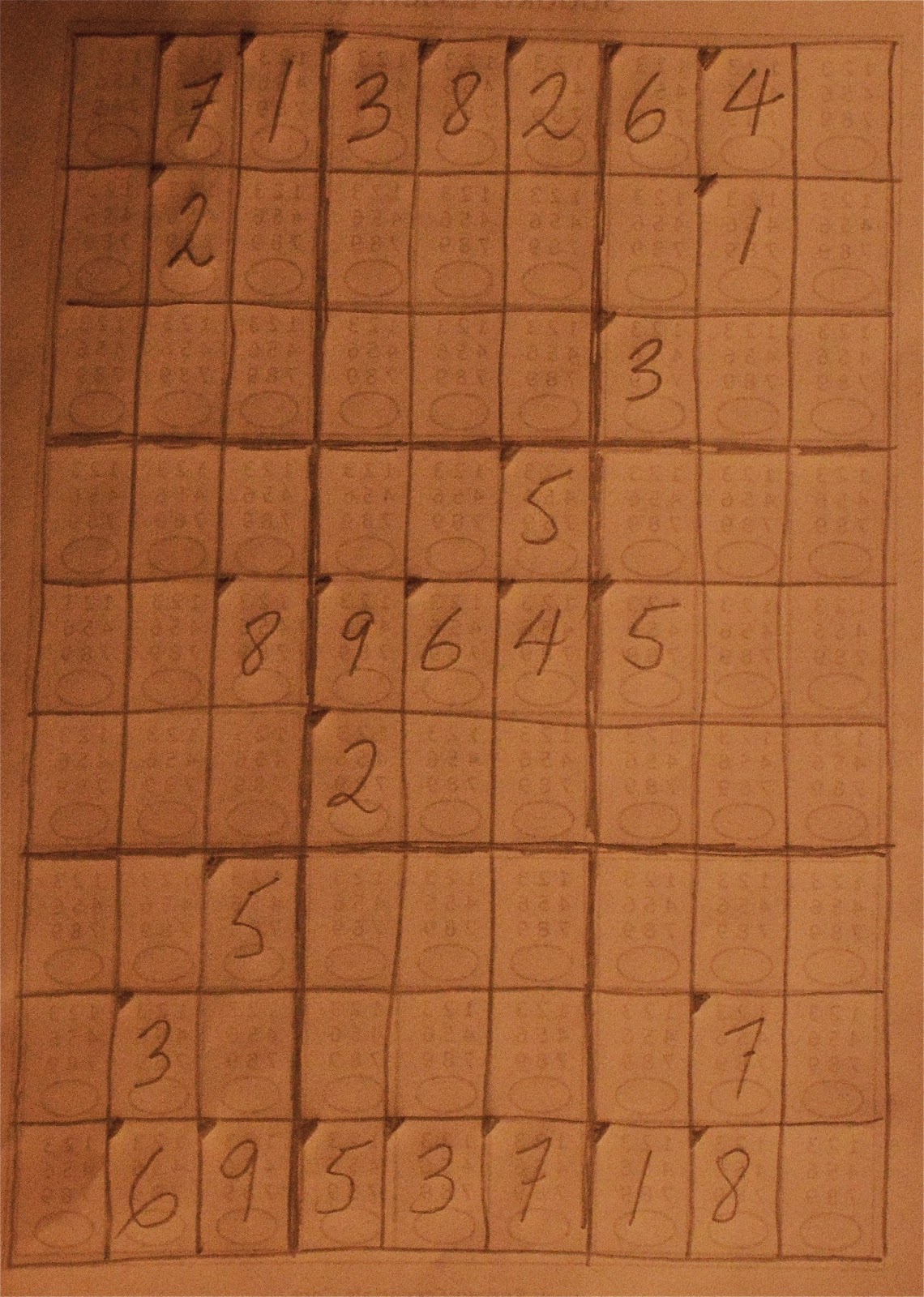