We walked rather than biked again yesterday, as the rain was steady throughout the entire day.  As much as I love getting out on our bikes, the odd walking day brings a different (and still fun)  view of our world though I am hoping we will be able to ride today.

For some reason, after finding the video of Vladimir Horowitz playing the Schubert Serenade for Thursday's post, I became more and more curious about his life and his performances.  I had read a biography of him years ago that emphasized what I saw as an arrogant side to his personality. But, seeing this photo (by Jgon Mili) within the Schubert video made me take a second look yesterday.  I learned that he had two dogs during the 1960's, both standard poodles, one black, the other white, one named Peppi and the other Pippo.  He also rescued a cat during the 1970's and named him Fussy (pronounced foosi). 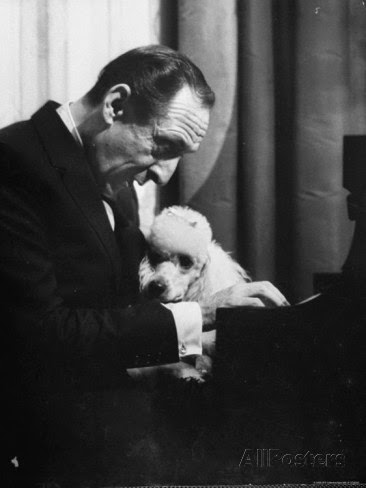 And this video, discovered this morning, filmed when he was 82, just four years before his death, reveals several sides to his personality and is a testament to the longevity of his talent.  I am conflicted about fame and about the way we choose to idolize people.  Often, admiration is followed by a desire to break down the very people that had captured our hearts in the first place.  This morning, I was awed by Horowitz's playing and struck by his vulnerability.  Here are a few quotes by him that made me smile and/or think:


It was too rainy yesterday to take any outdoor photos.. 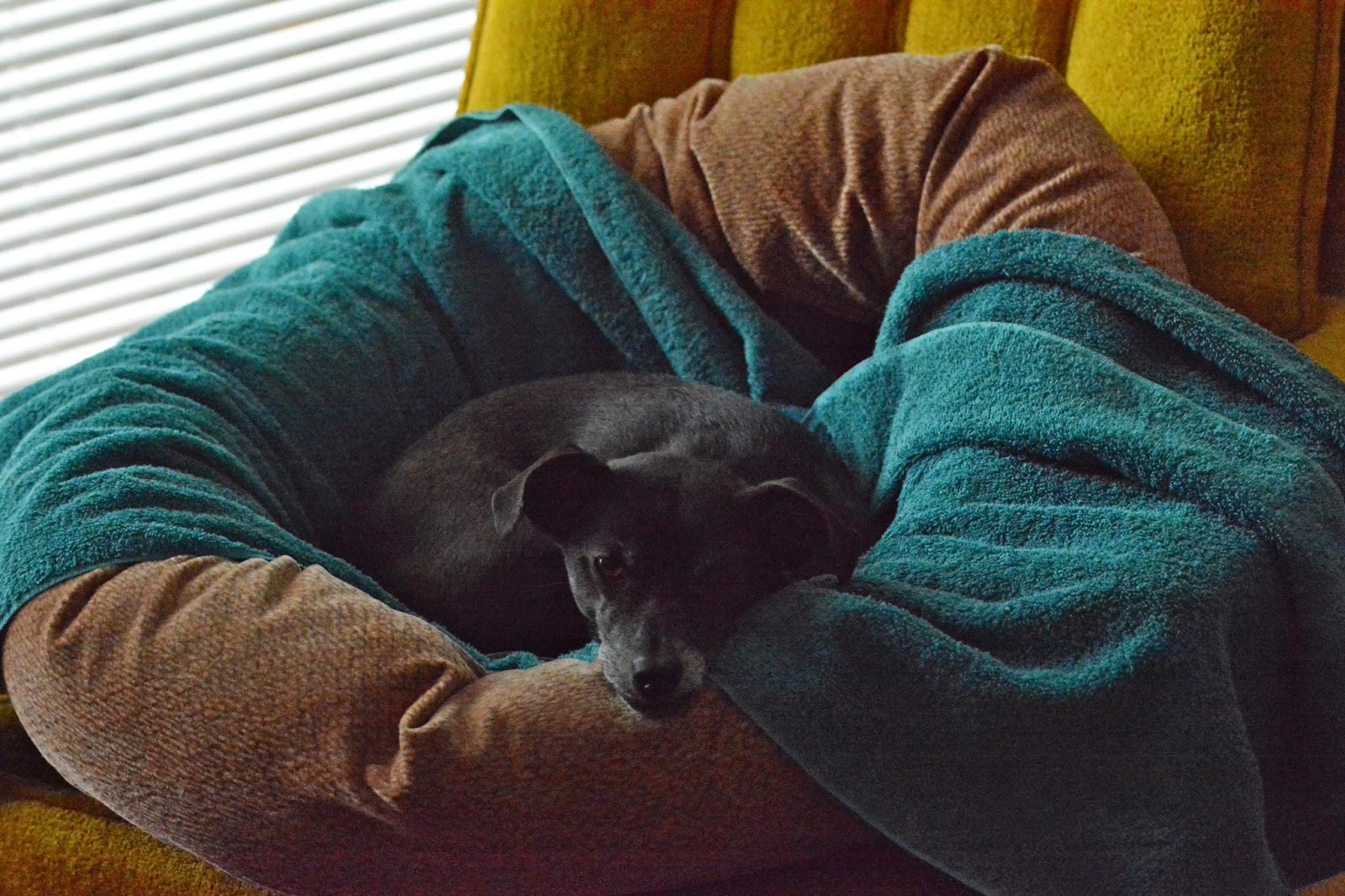 so I played around a bit with some indoor ones. 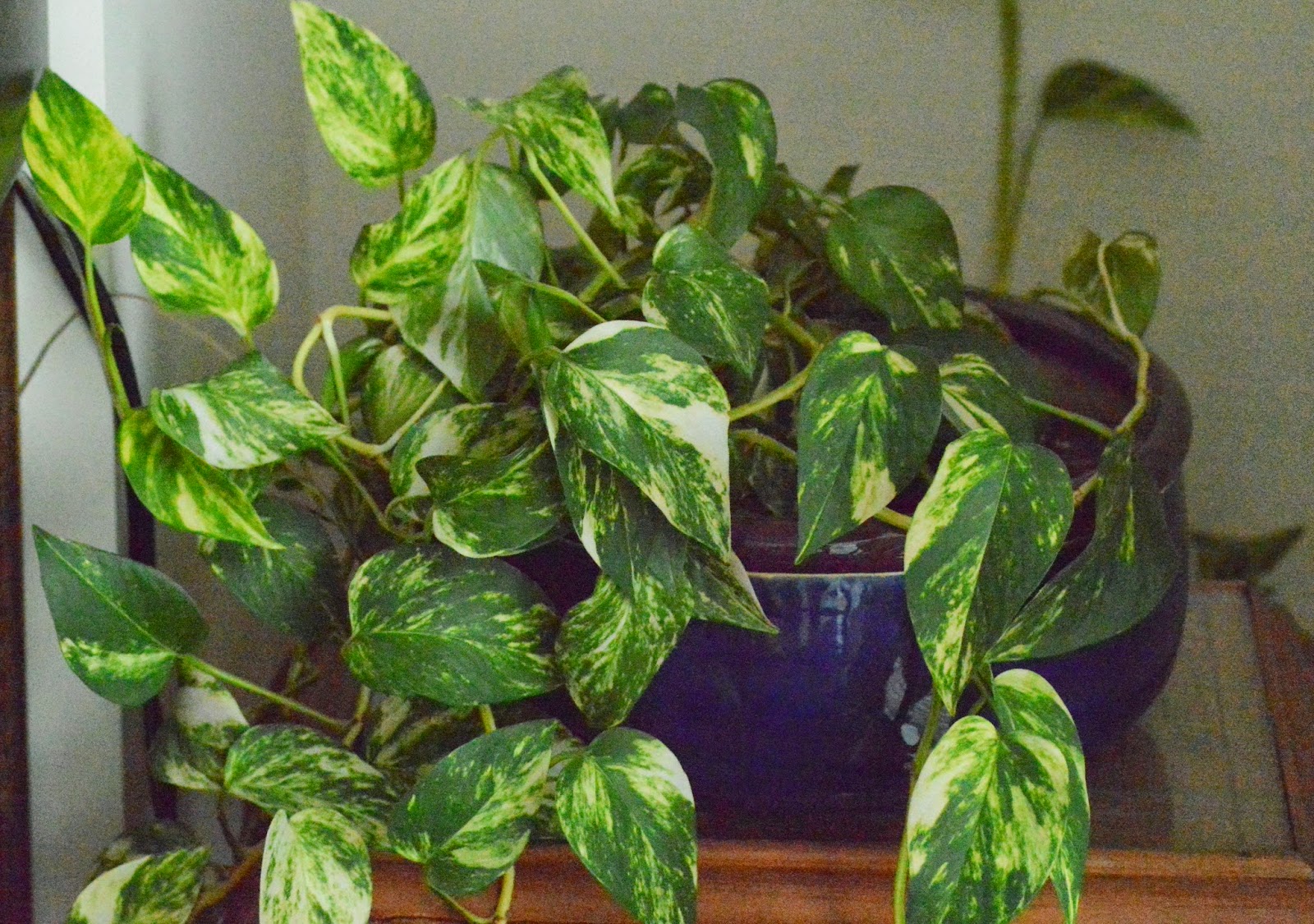 I saw this leaf sitting on a very wet sidewalk as we made our way to Harrison Galleries.  Bill carried it carefully for me into the gallery.  I laid it on one of their comfy couches.. 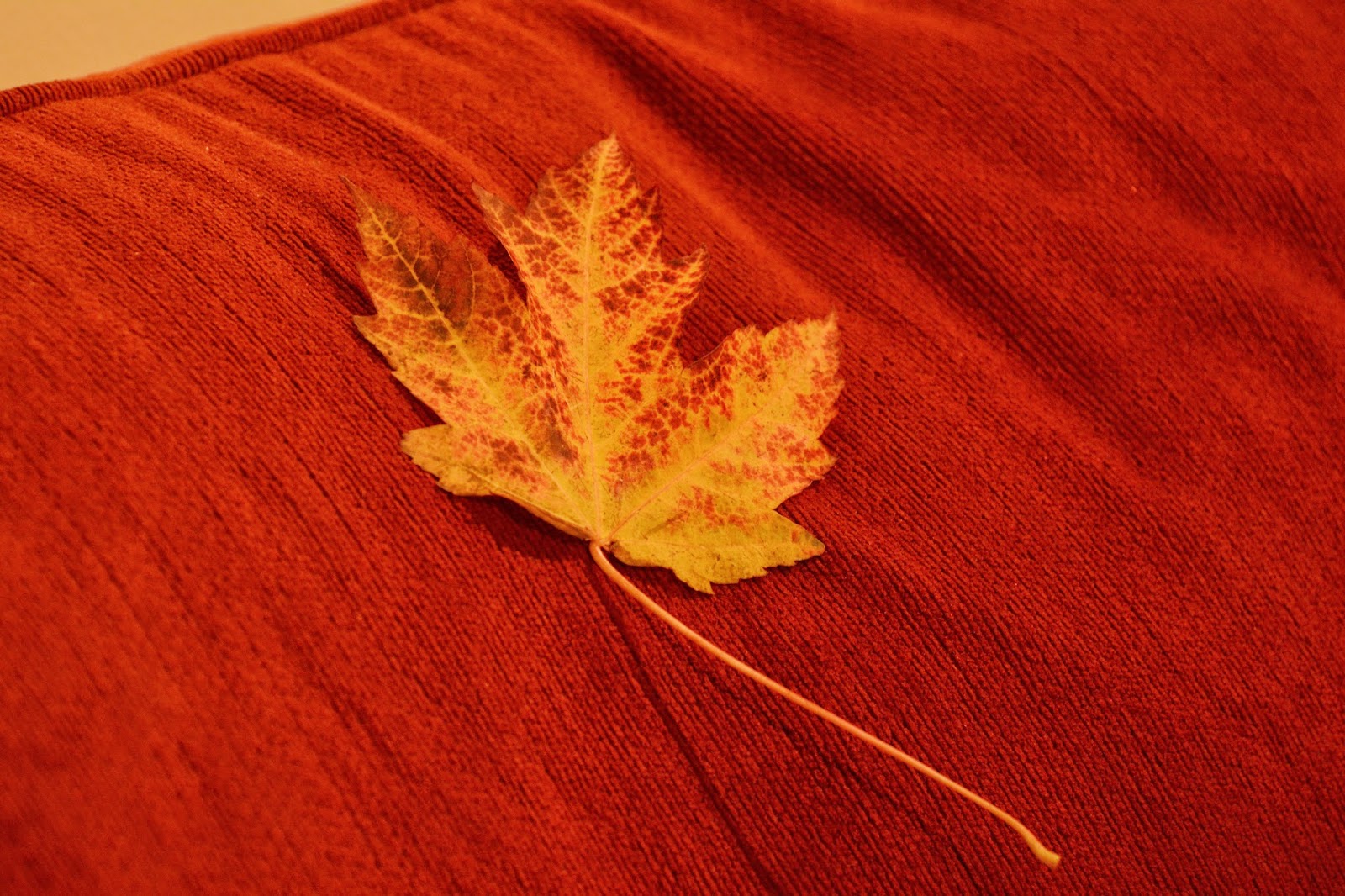 and thought it looked beautiful. 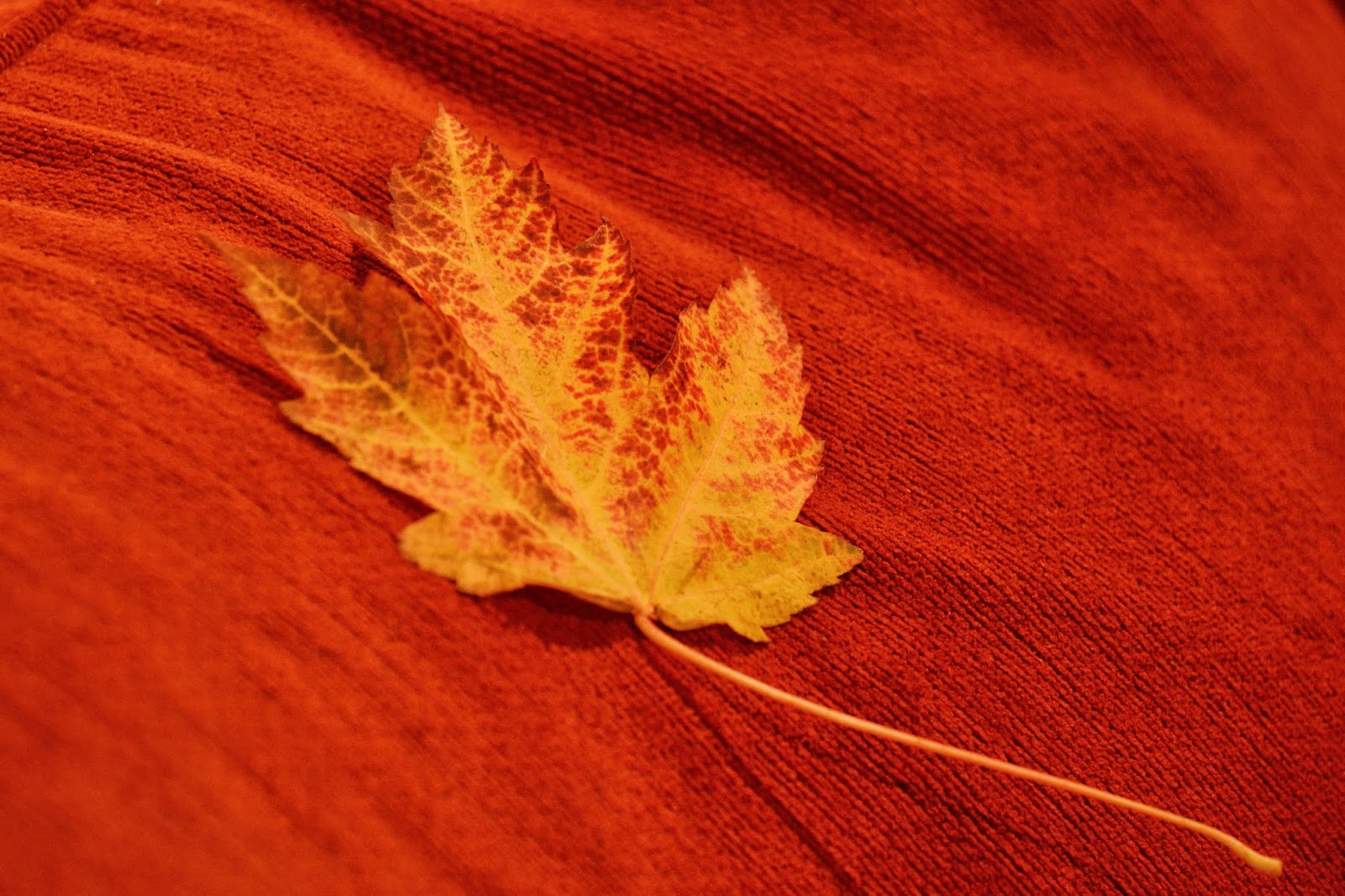 Then, I gave it back to Bill. 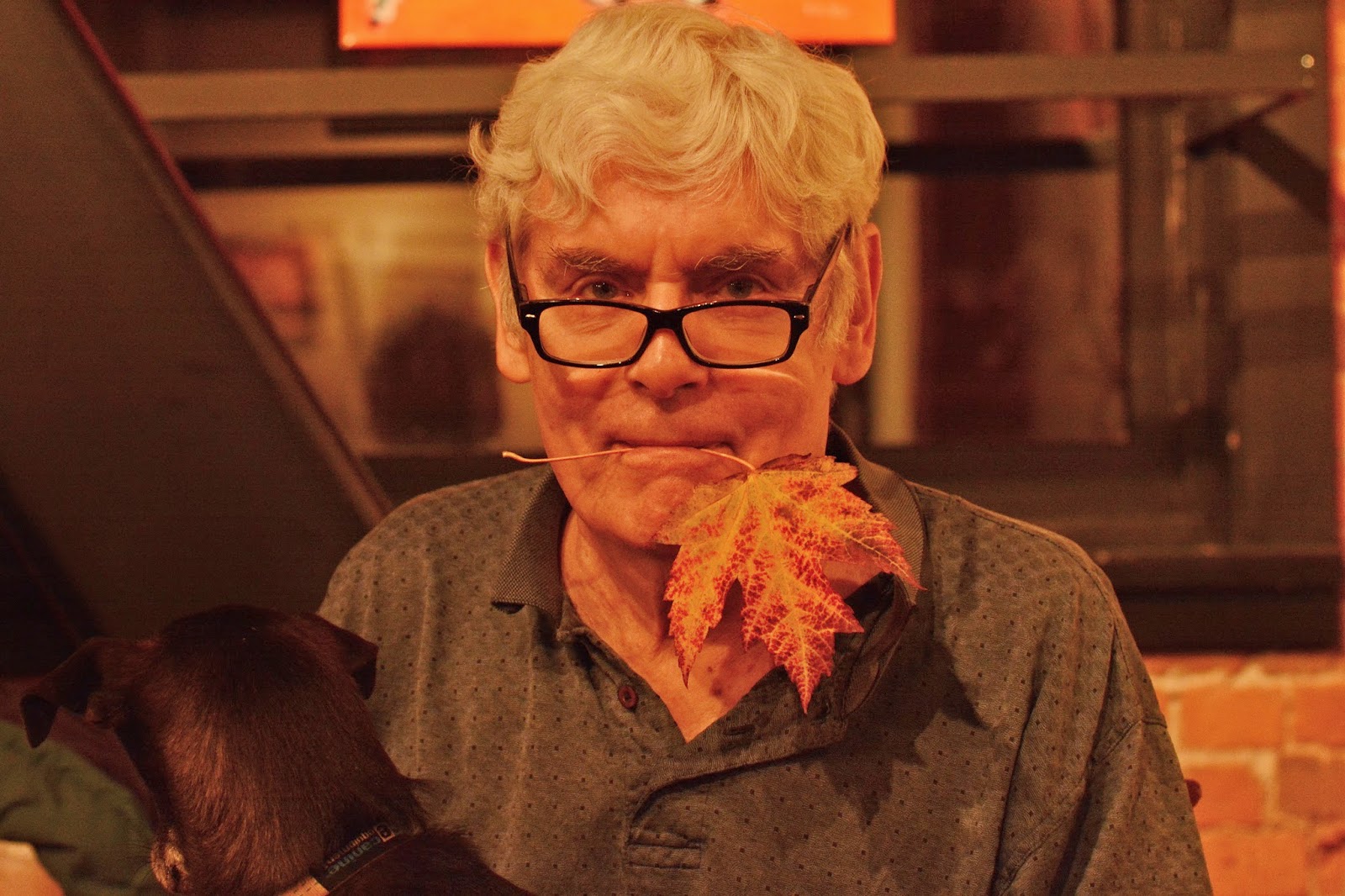 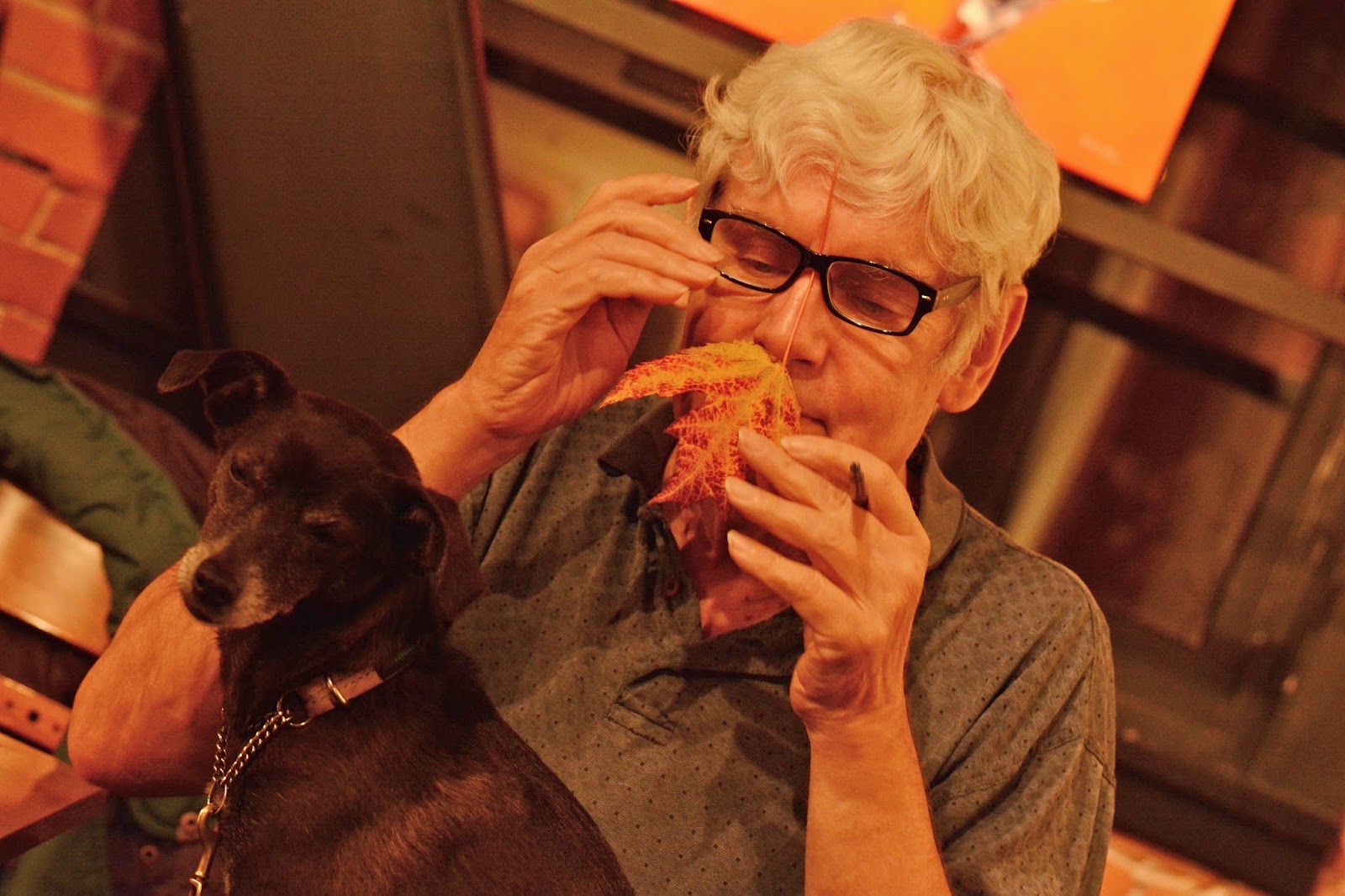 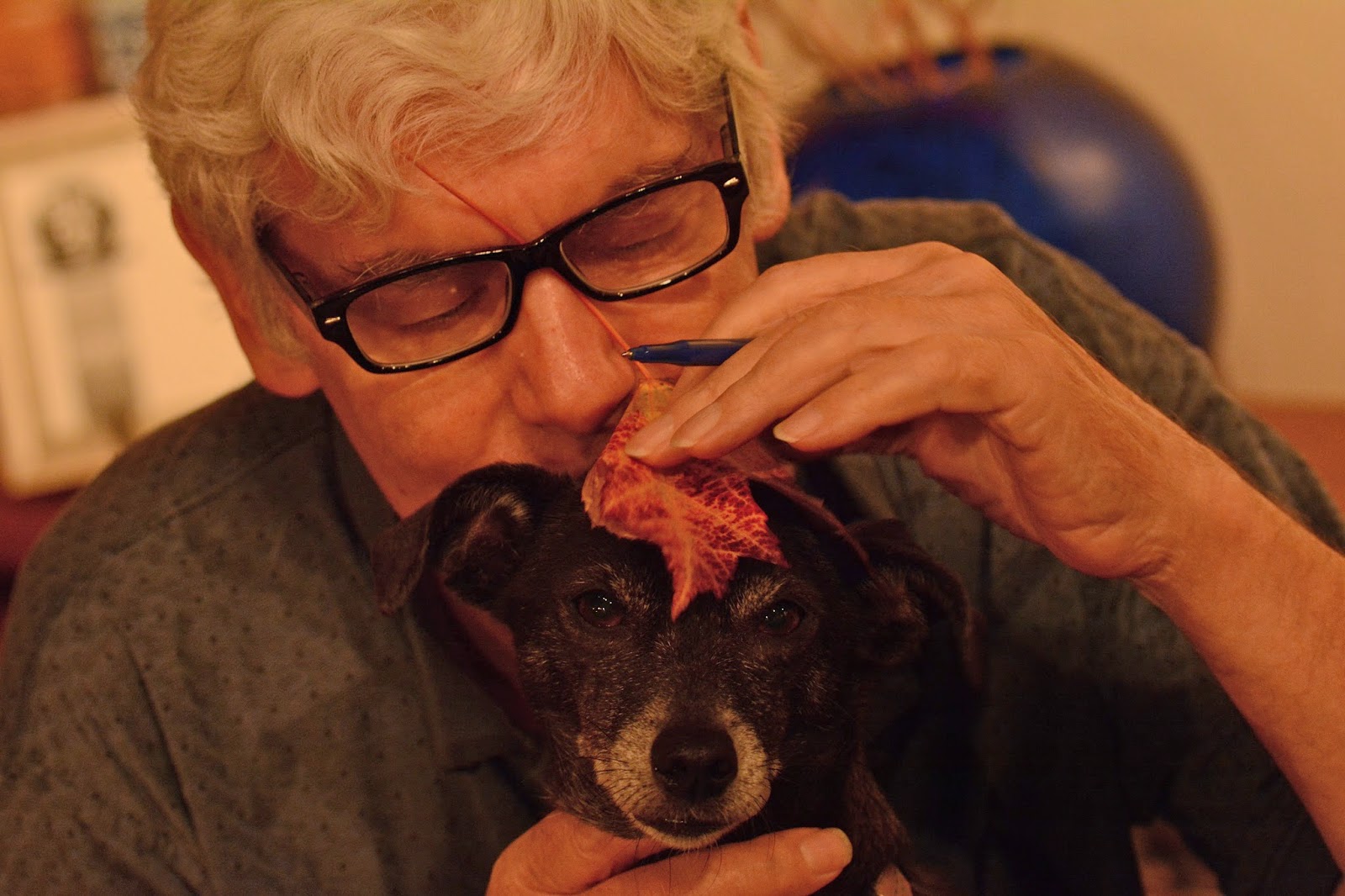 I laughed and thought there couldn't be.. 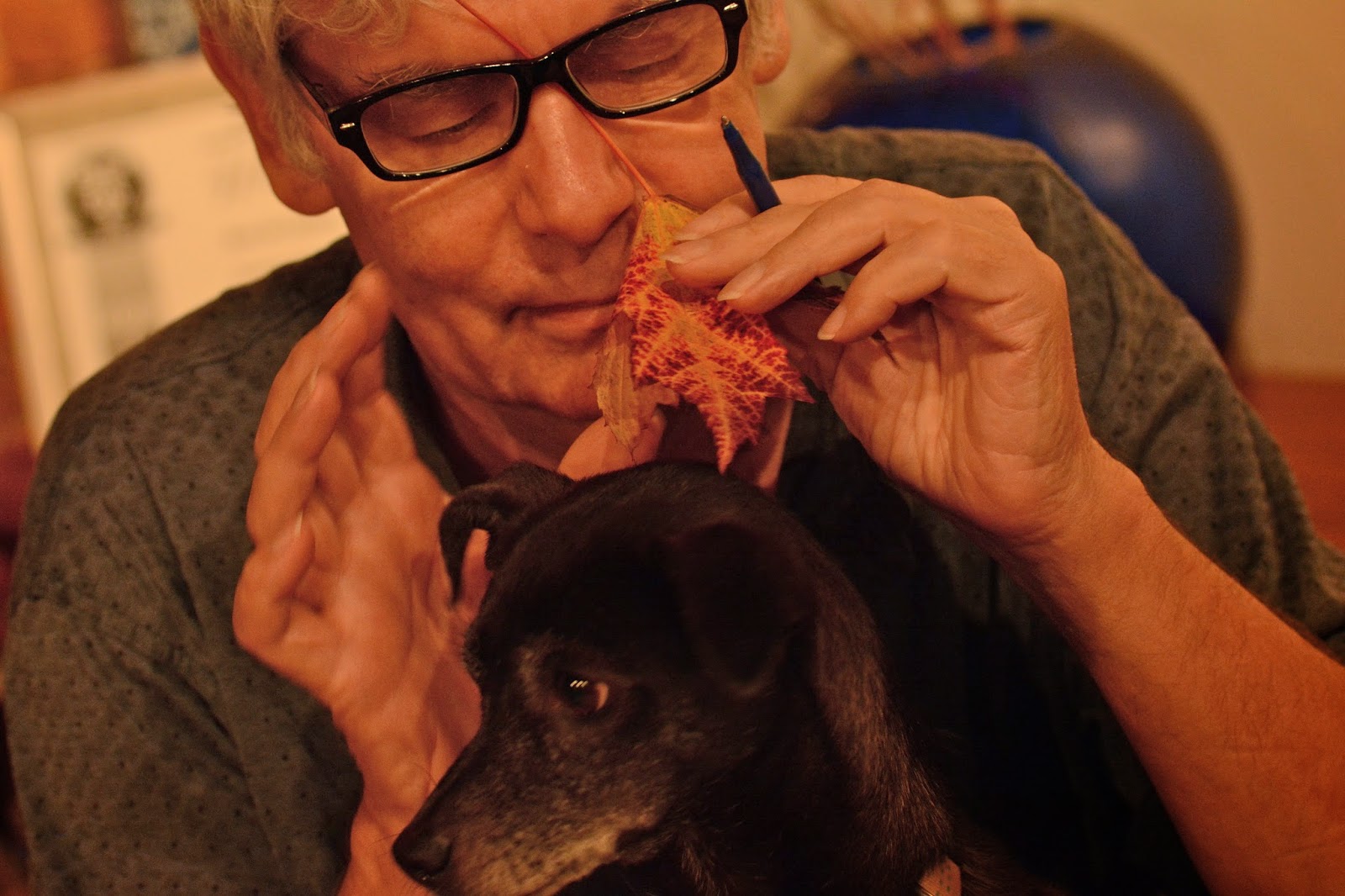 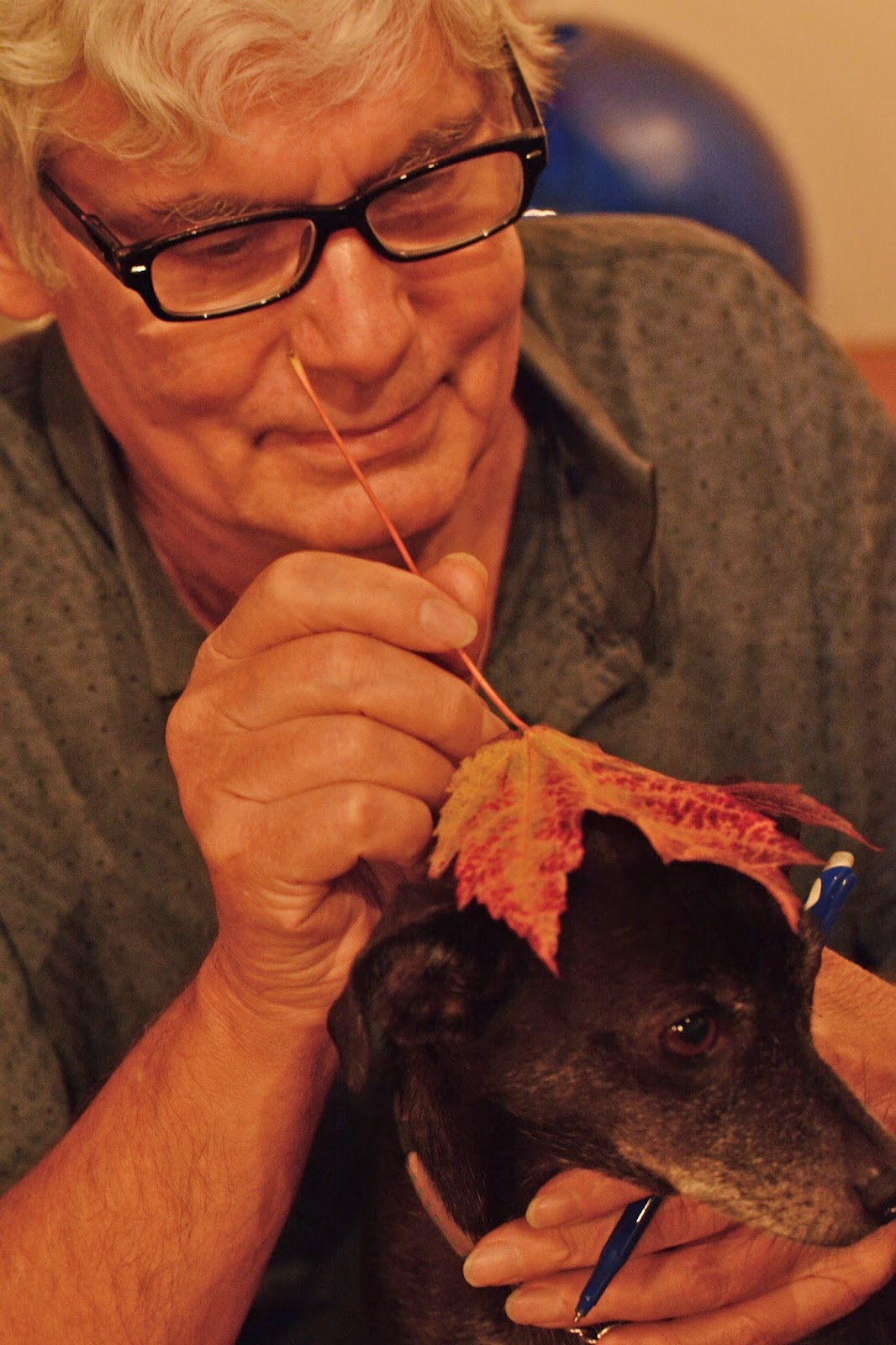 to have fun on a rainy day. 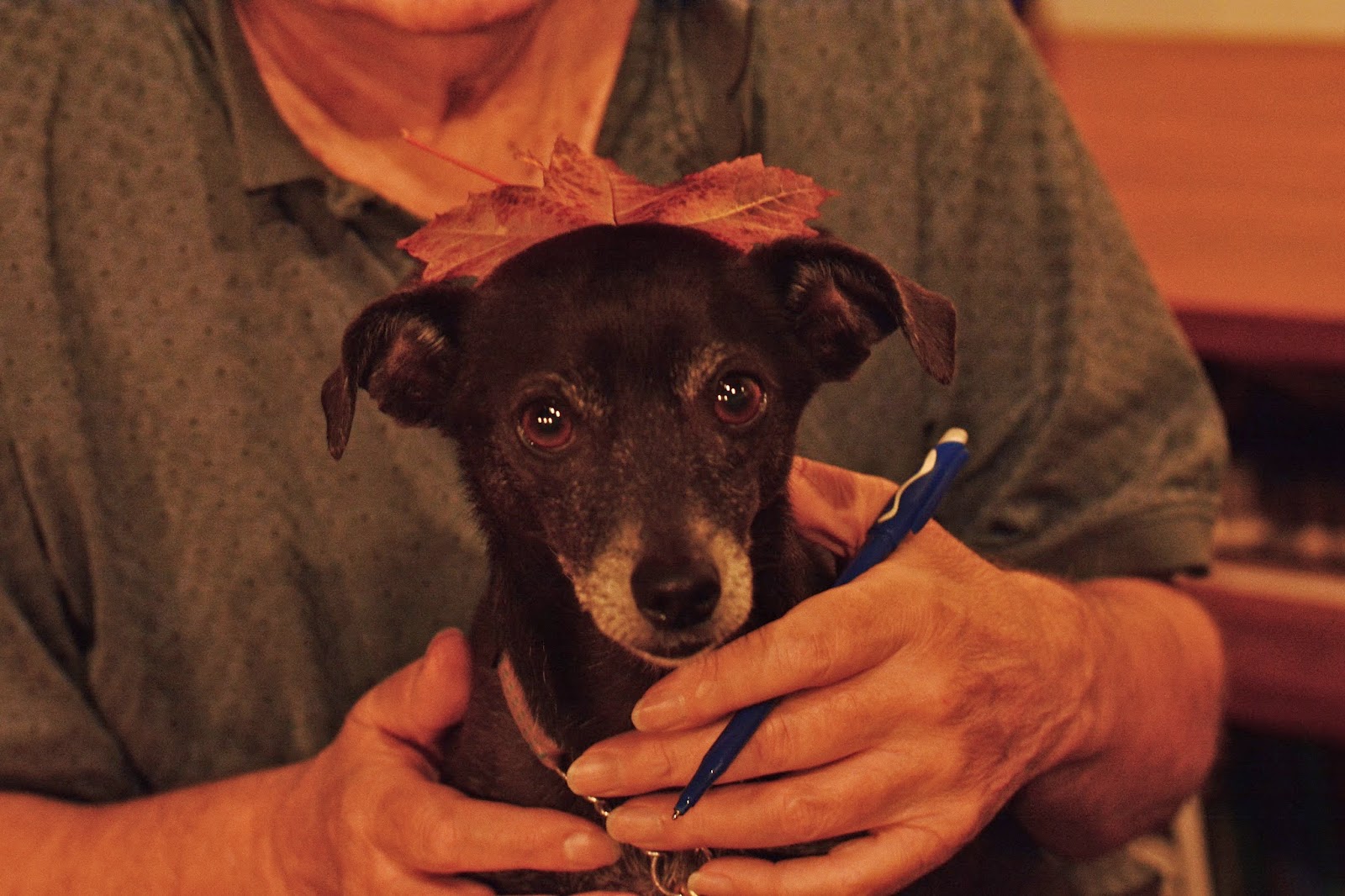 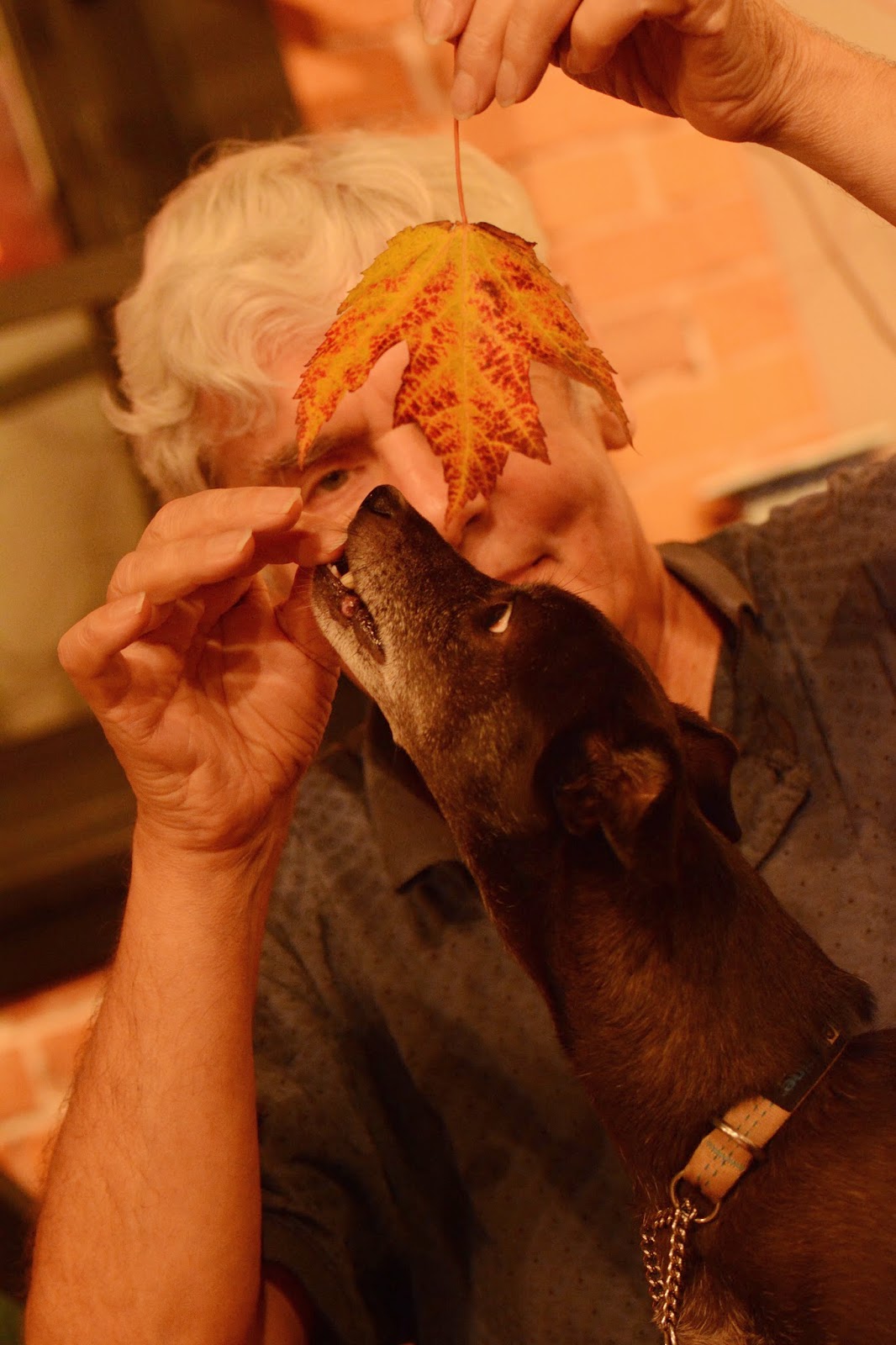 agreed!  When we left the gallery, Bill carefully placed the leaf in some wet grass. 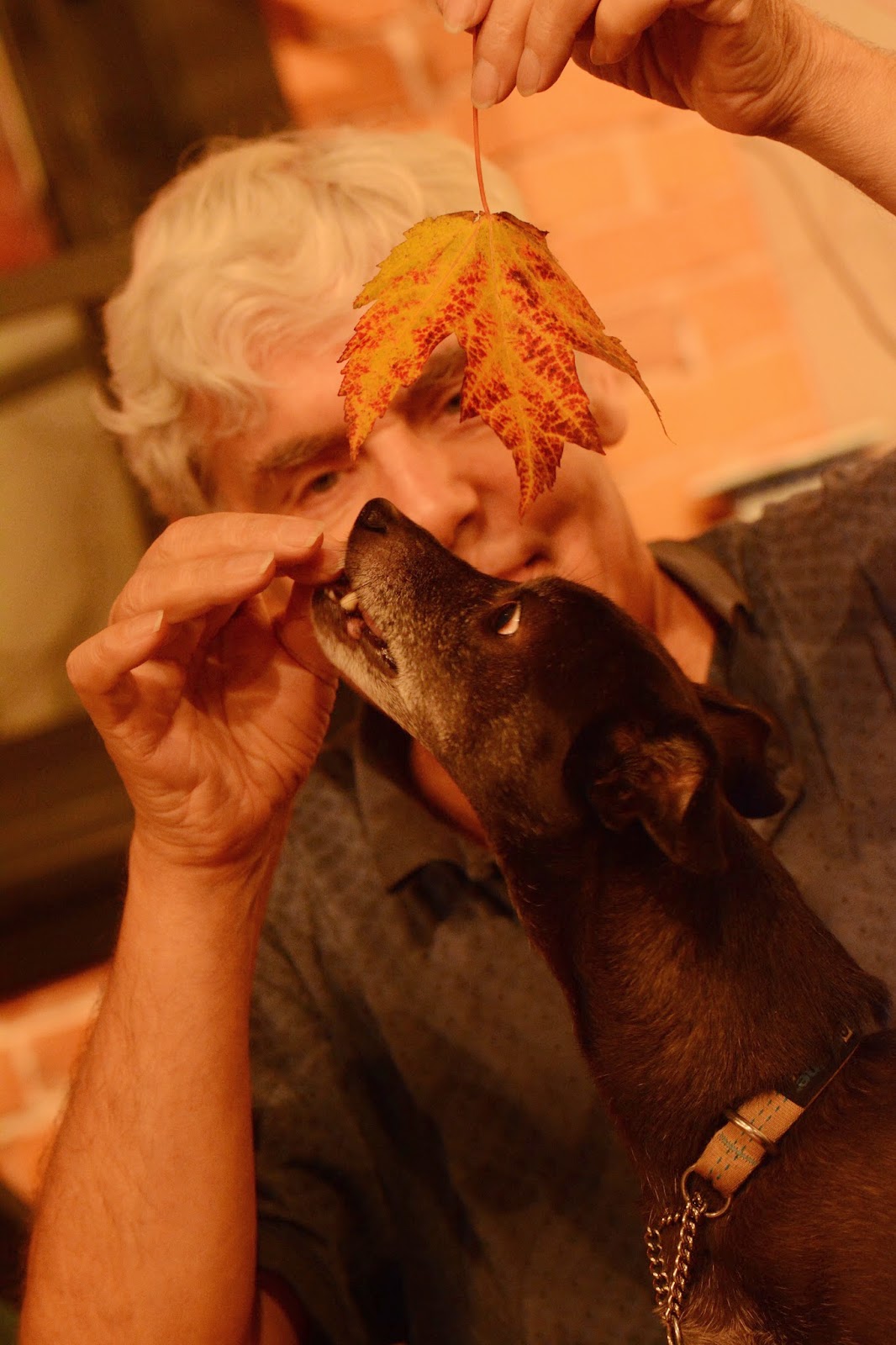 This morning, the sun has come out. Neighbourhood dogs and their humans are happy. 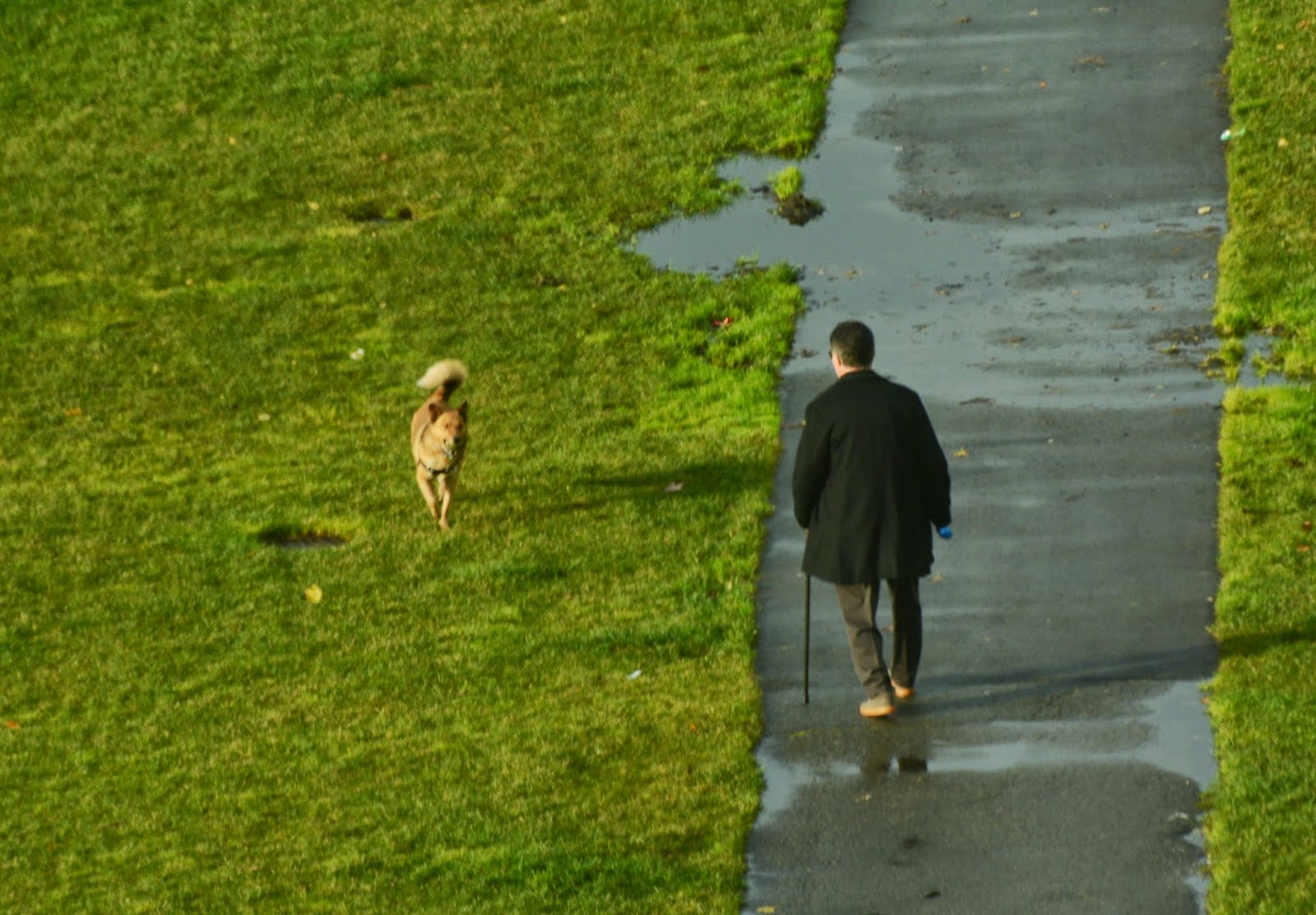 I think the leaves.. 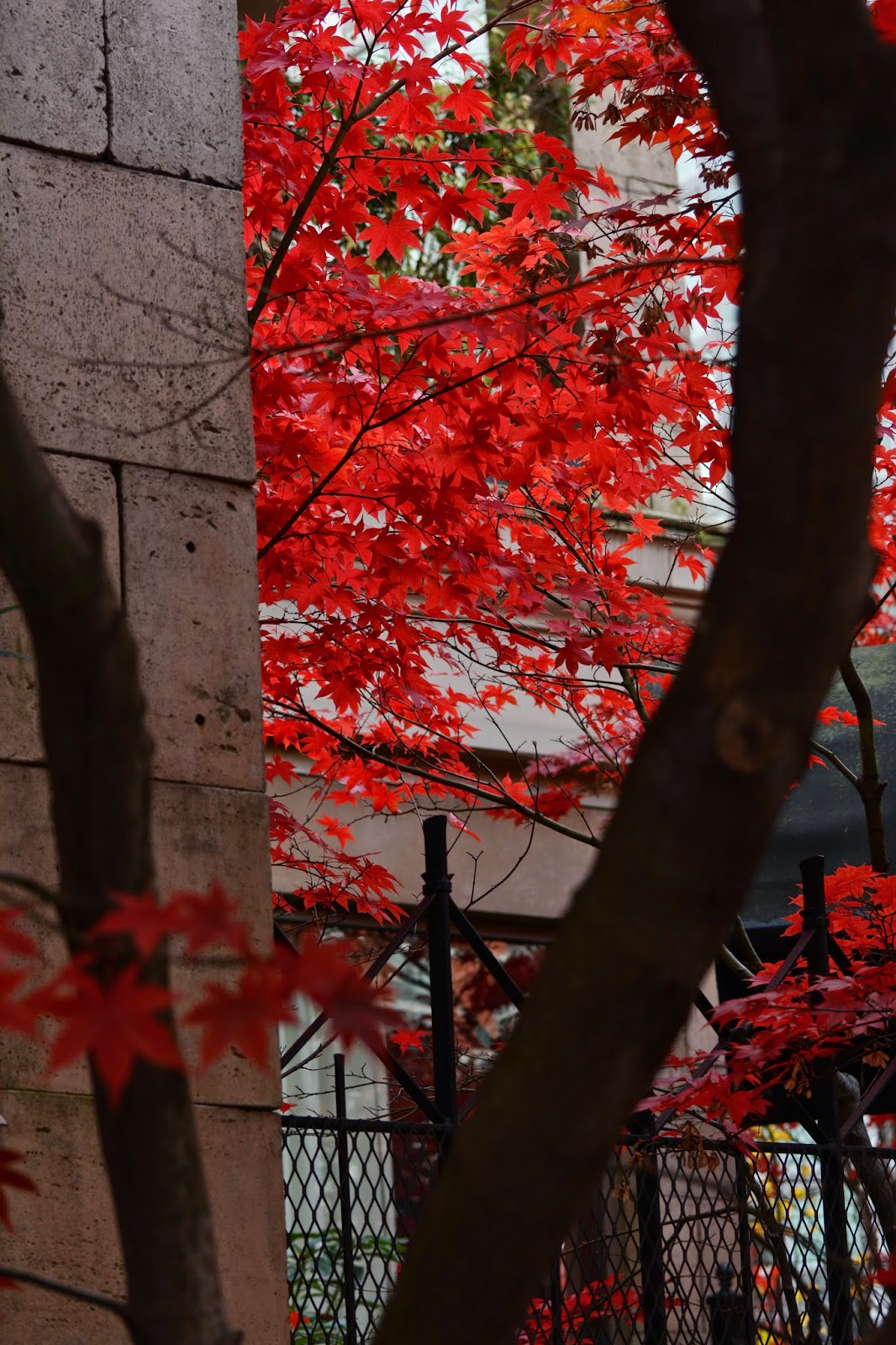 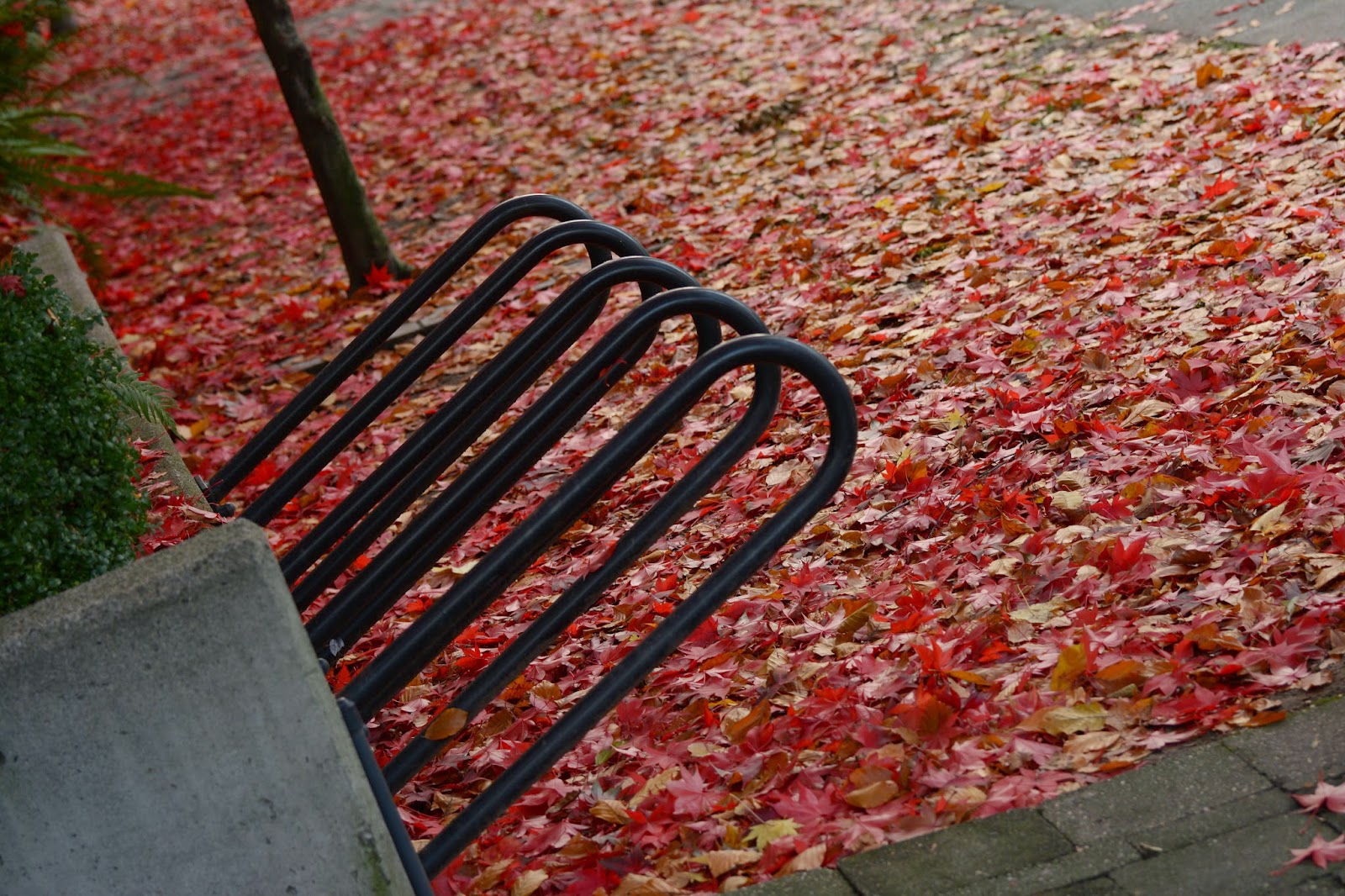 about the sun too. 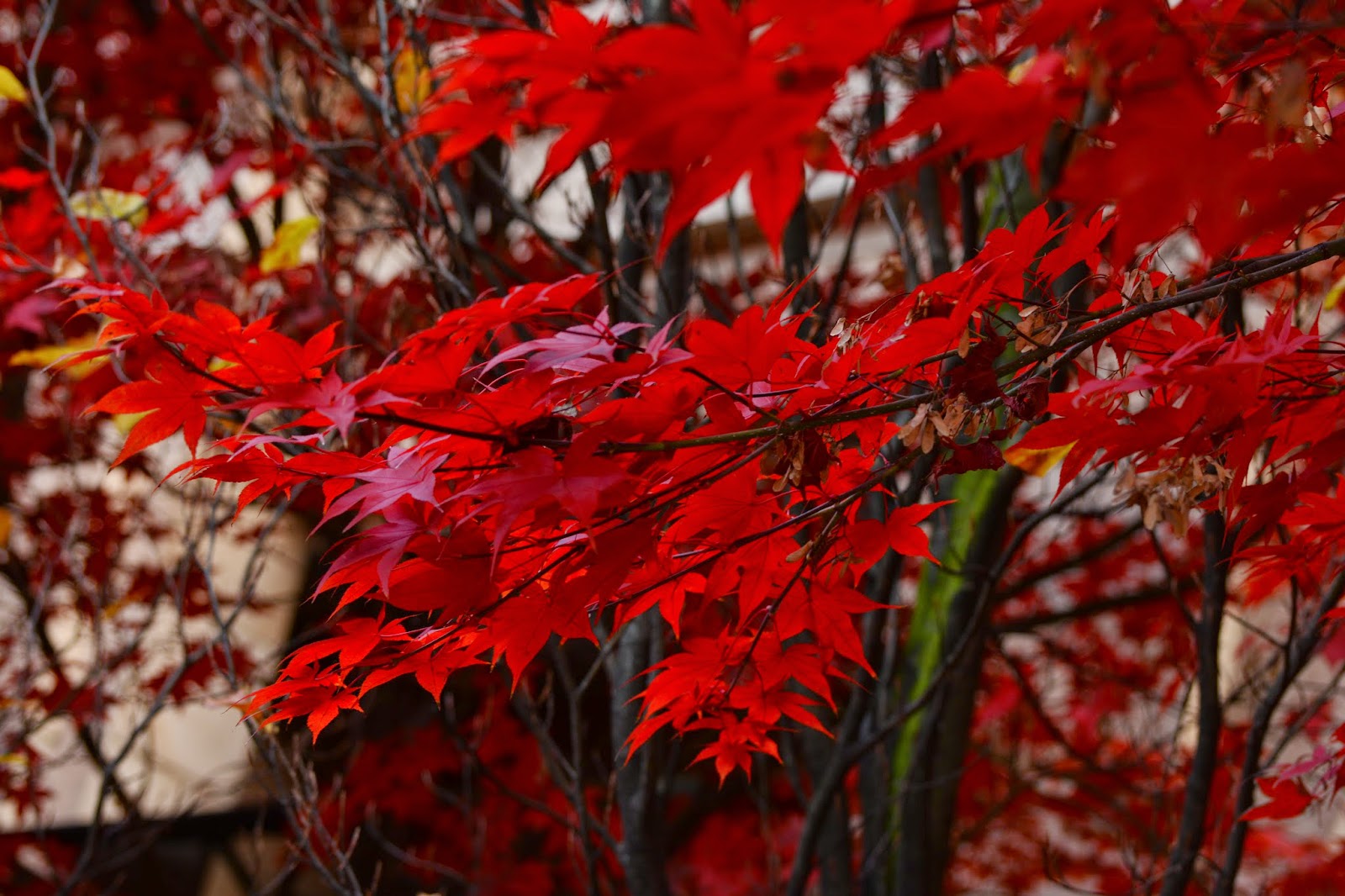 I hope you will find some sun (no matter the weather).. 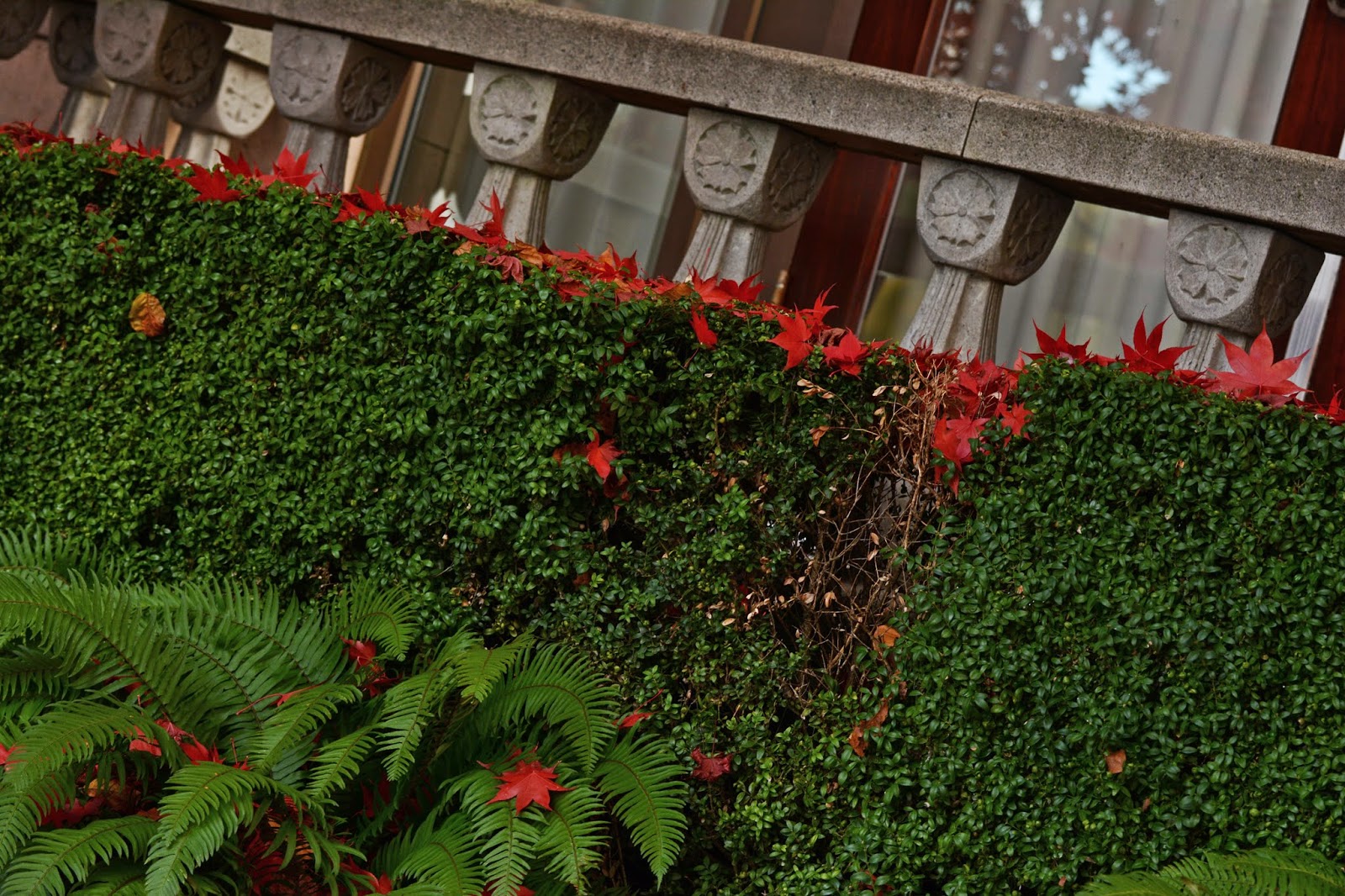 and maybe even a revelation or two about the richness of the human spirit with all of its strengths and weaknesses.  Thank you so much for stopping by. 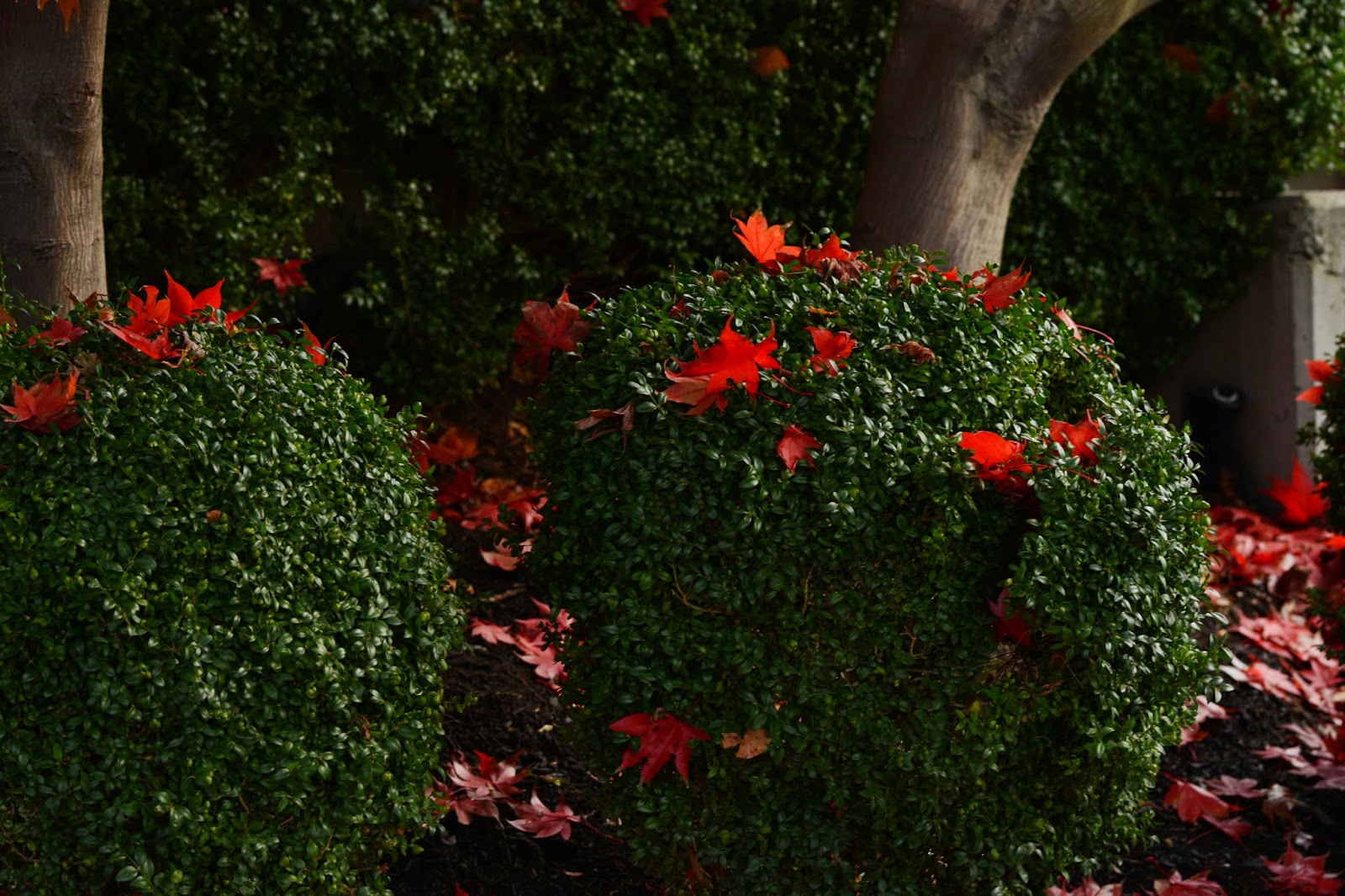