Friends, Art and The Law

Many feared our world became a little different in Canada last week when two Canadian soldiers were murdered from within the boundaries of their beloved homeland in the space of three days. That sad event triggered thoughts this morning.  I'll try to share a few of them with Our World Tuesday.  Many thanks to Arija, Gattina, Lady Fi, Sylvia, Sandy and Jennifer for doing their part to keep people from across the world communicating.

Along with many others, I found myself wondering how those deaths could have been prevented.  I remember the rush of pride I felt when my music students and I toured the parliament buildings in Victoria a few years back.  We ate our lunches on the lawn, took photos on the steps.  Later that evening, I walked about the city and took another photo as the magnificent lights were beginning to appear against the sky.  I did not for one moment consider any of us, including the parliamentary leaders, in danger. 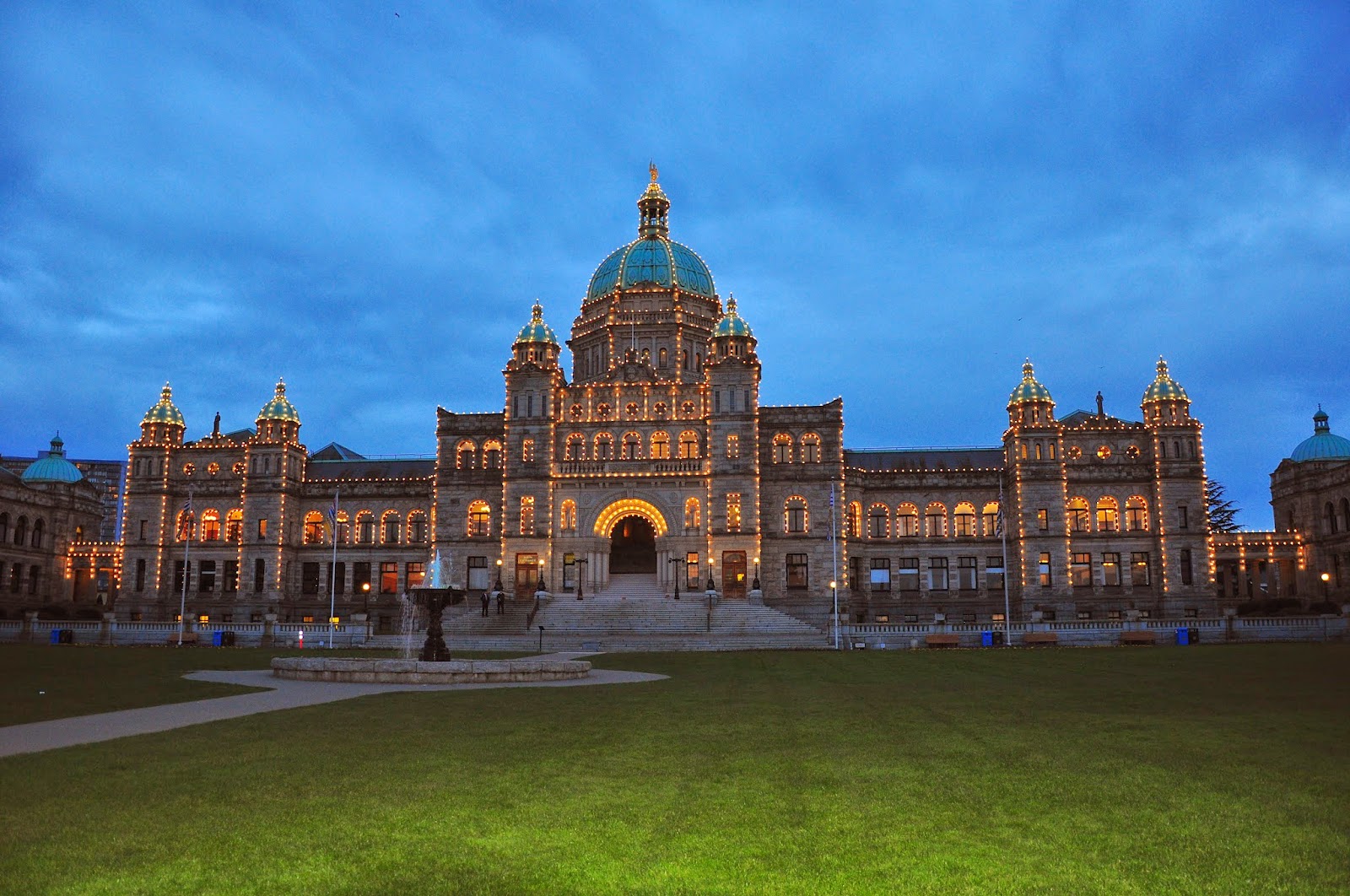 This morning, I have read articles, searched my own mind and come to an uneasy feeling that we cannot write a law to keep every person bent on criminal intent at bay.  Some will make their way through our defence system, no matter how tight we believe it to be.  Michael Geist's article speaks to the danger of over-reacting with "quick solution" changes to security laws.  I nod my head in agreement as I ponder his words.  There has been much said about mental illness and the need for improved care and treatment of those who struggle with mental illness.  I nod my head again.  But, then I read another article.  RCMP Commissioner Bob Paulson says that a “distorted world view” and not solely mental illness caused at least the first of those two deaths.  And again, I find myself nodding my head.

It was that last thought that took me back to the international students that I taught in my last semester before retirement. I asked them to draw political cartoons about issues that were important to them and found a couple of those this morning.  This student was rightly concerned about pollution when he described our world as having a fever, but perhaps, the analogy could be a broader one.  Perhaps, this speaks to the need for some time not only to bring the temperature of the earth down, but for heads and hearts to cool down as well.  Though we need to make ourselves as aware as possible, a certain amount of trust in our parliamentary system and in our elected officials may not be a bad idea.  To be honest, I don't envy them the task of finding the perfect line between invasion of privacy and protection of the innocent.  They will be criticized no matter what steps they take, but I know we are fortunate to be able to express our concerns and I believe in my heart that they are listening. 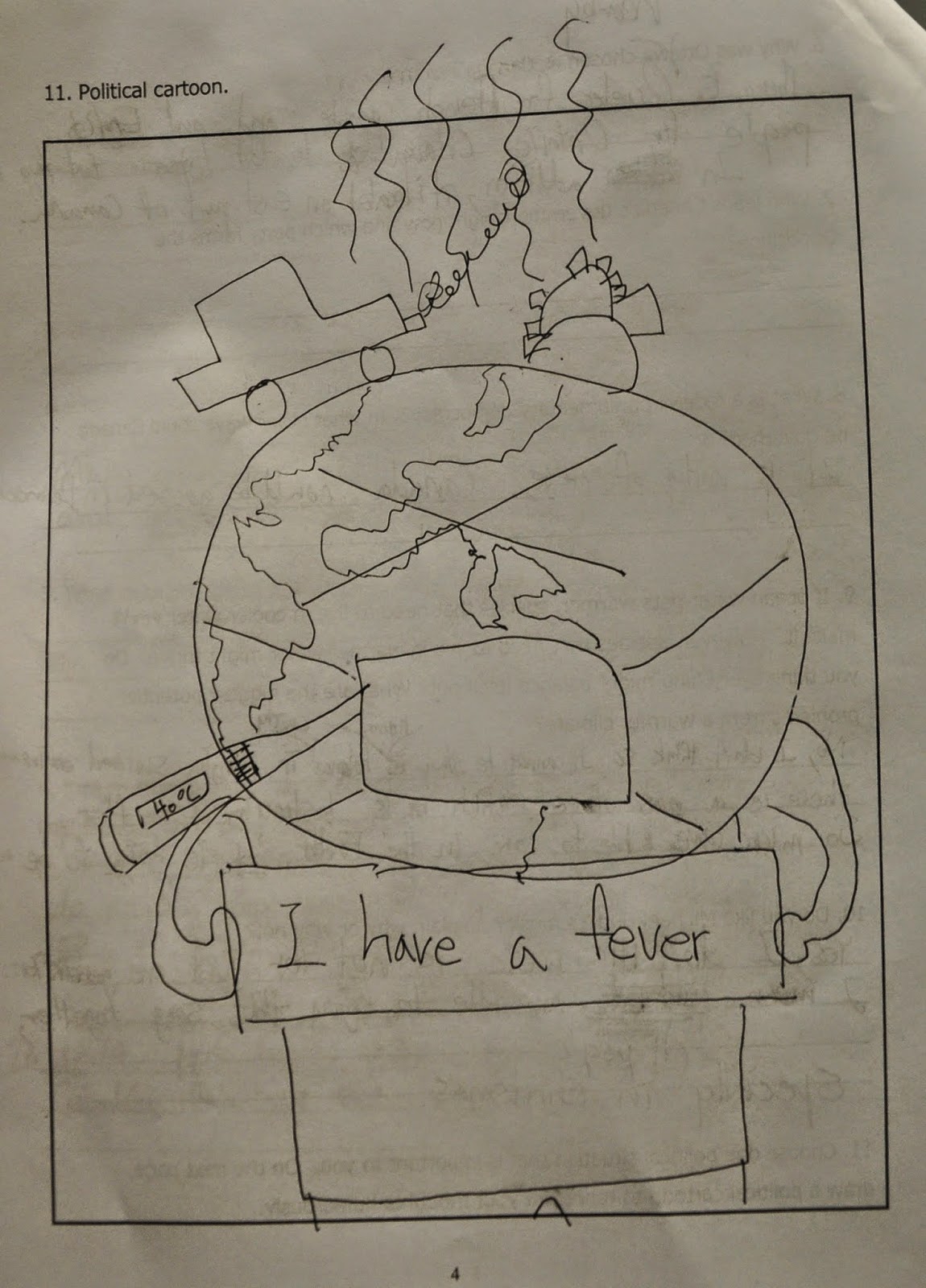 Another student was also concerned about the health of our planet, but s/he went a step further, suggesting that we join hands to find our solutions. 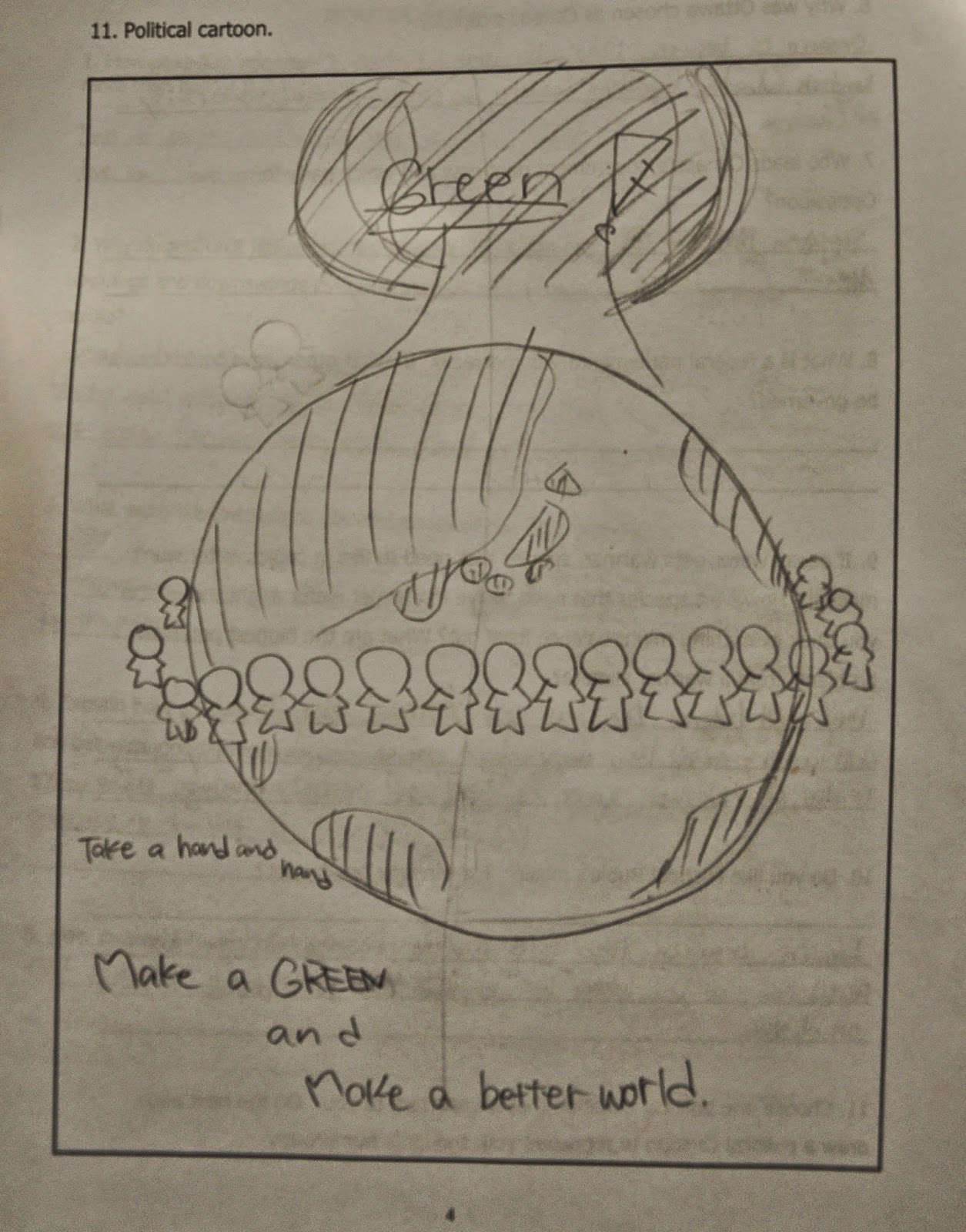 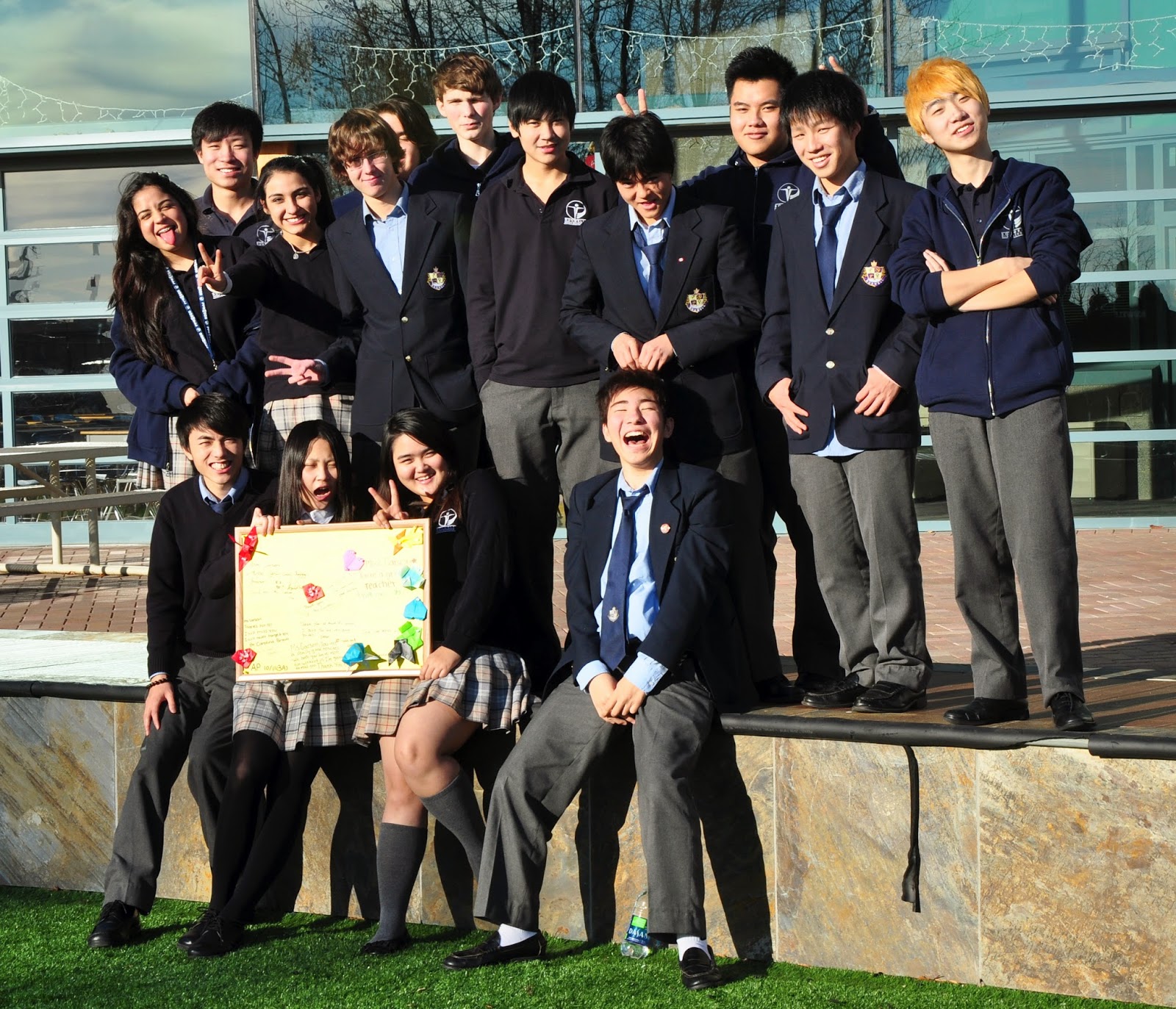 I am not surprised if you are wondering by now what  conclusion I am trying to present here. It does seem that I have found something to agree with in just about everything I've read.  And perhaps, that is the key.  Perhaps, the reason I still feel a strong sense of hope is that we are talking together, we are extending our caring hearts to those who are grieving, and we are expressing a fervent interest in the health of our country and our world.  It may seem that evil won for a short time last week, but there is more good than evil out there.  I know that in my heart.  And, that good doesn't just exist in our town, our city, our province/state, our country.  It exists in every town, every city, every province/state, every country.  If we can, each in our small way, foster that good by extending a hand to those around us, and those further away as well, perhaps that will be a start to lessening some of the pain.  Perhaps, that is all we can do.  For this morning, it is all I can think of.

Yesterday, our friends, Kitty and Jock turned up at Harrison Galleries because they guessed we would be there.  We sat with them and talked of small things and big. 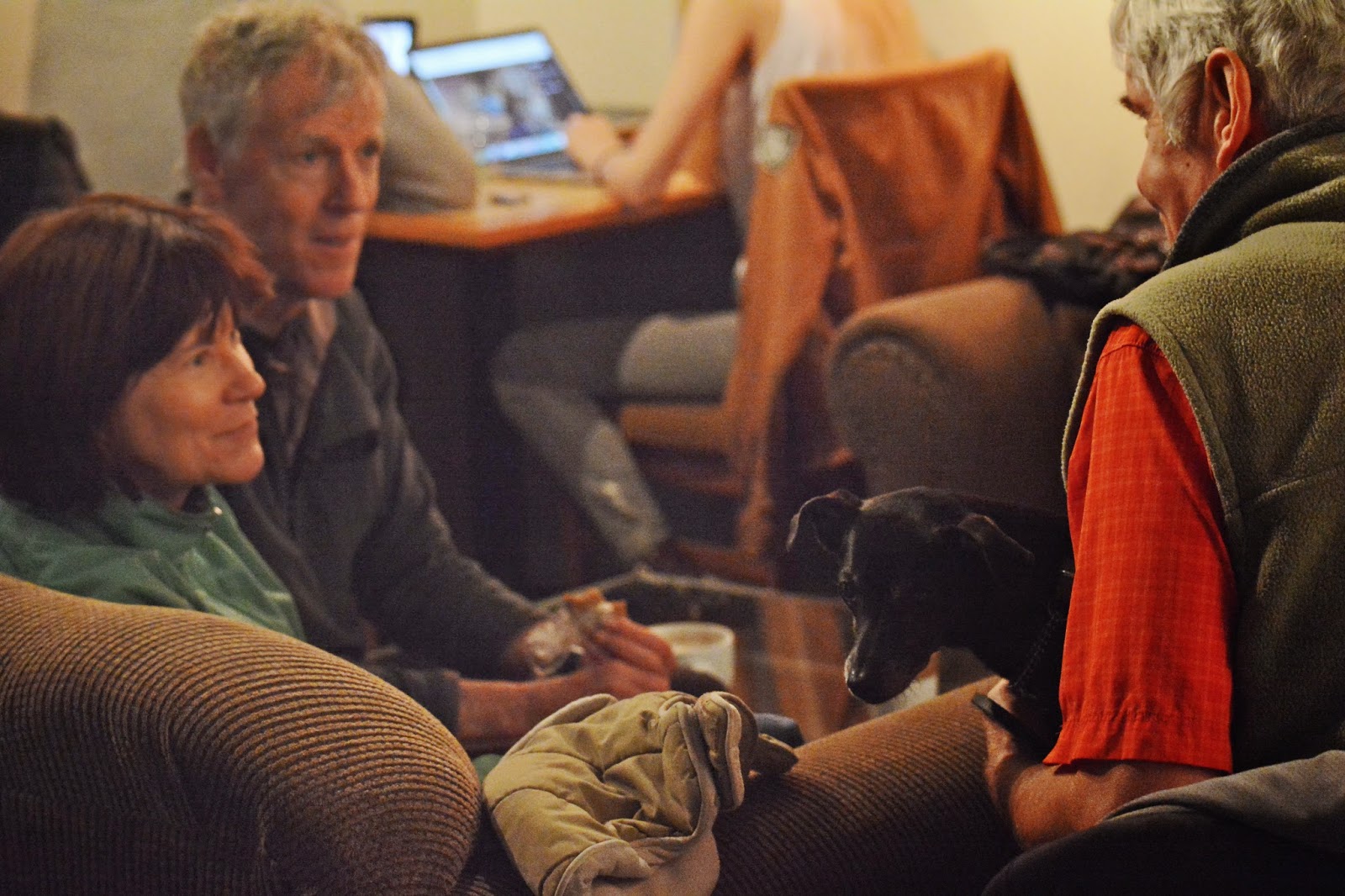 They laughed with us, 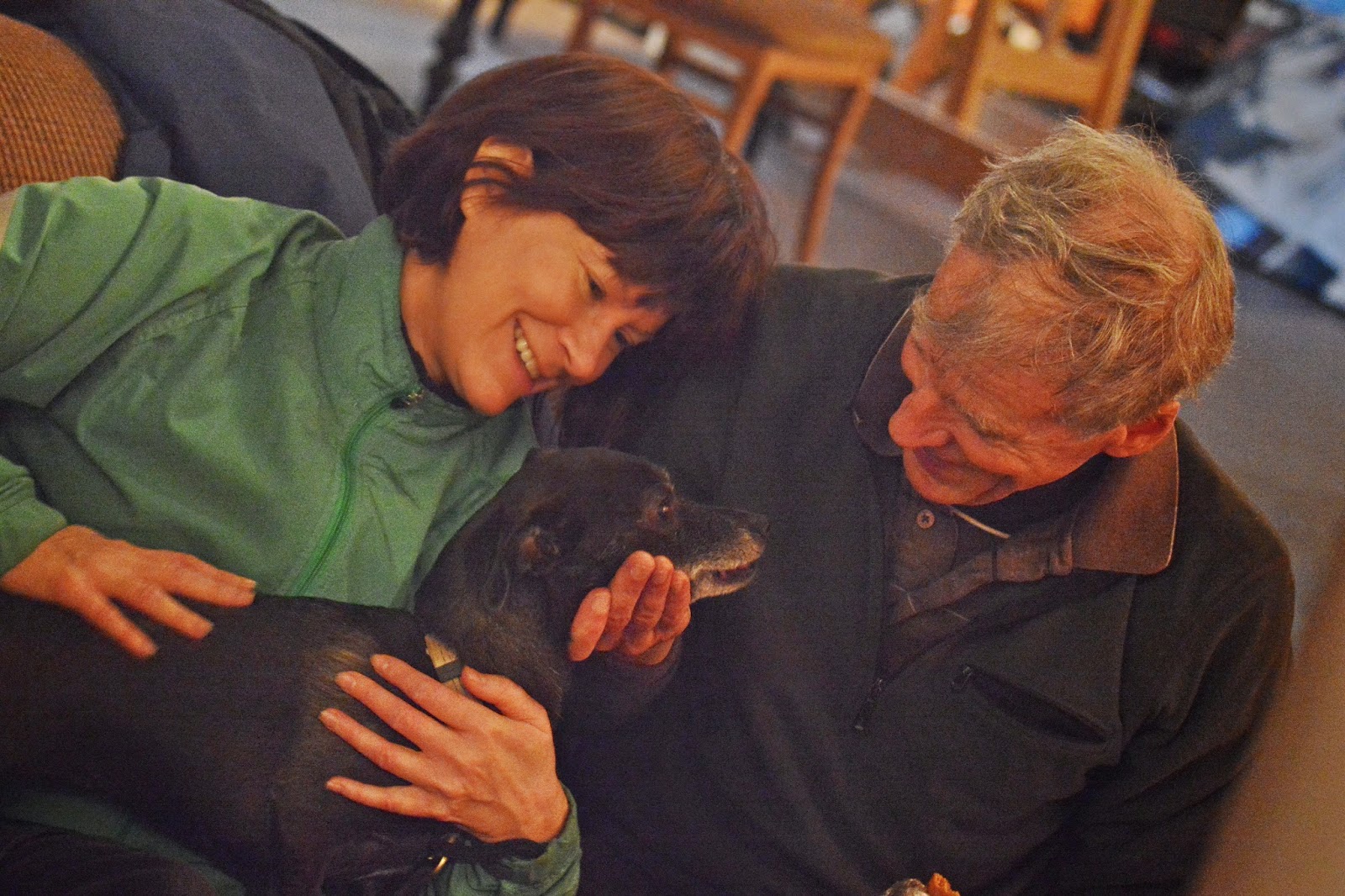 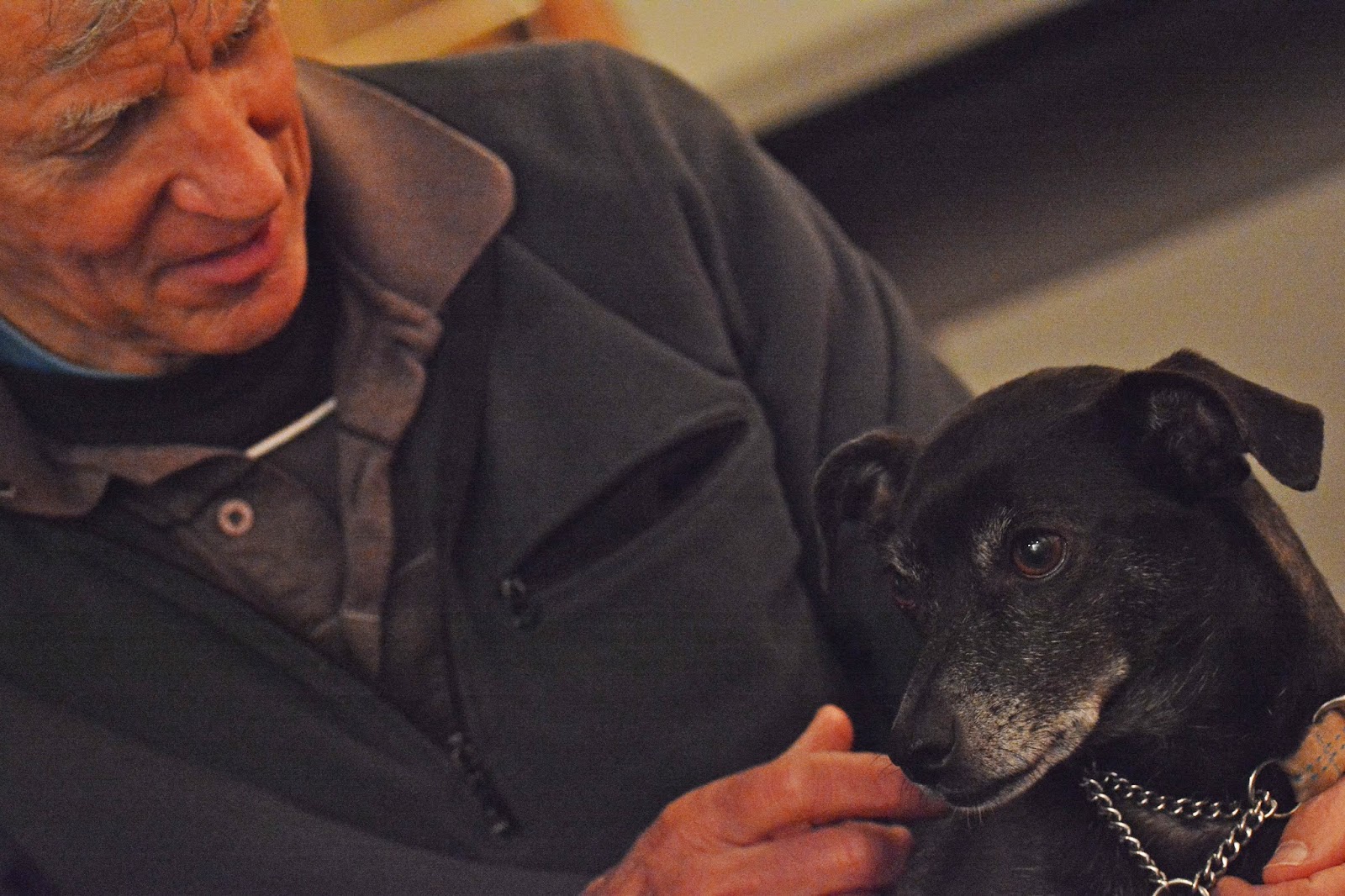 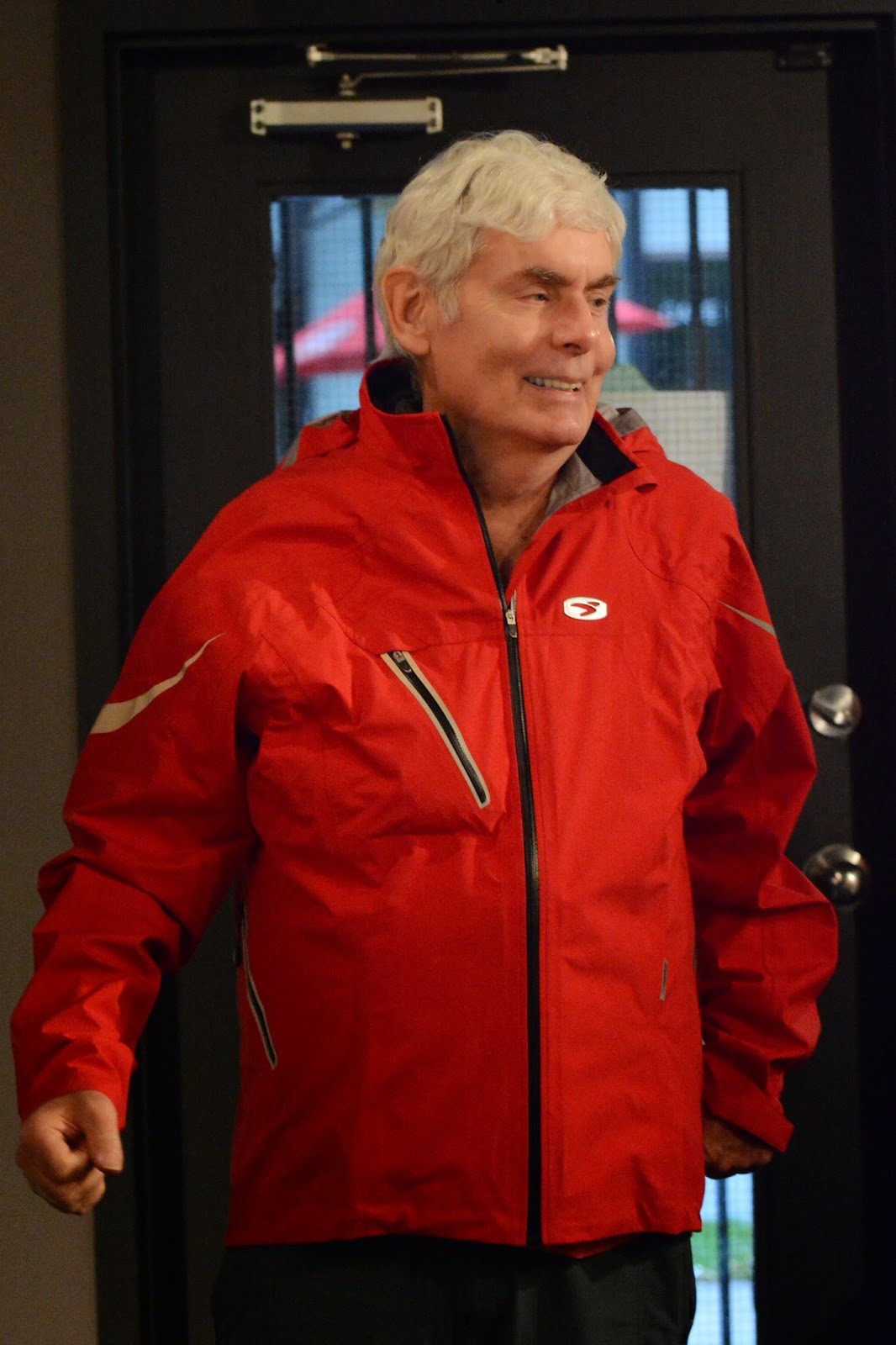 and laughed some more.  I am grateful for our friends. 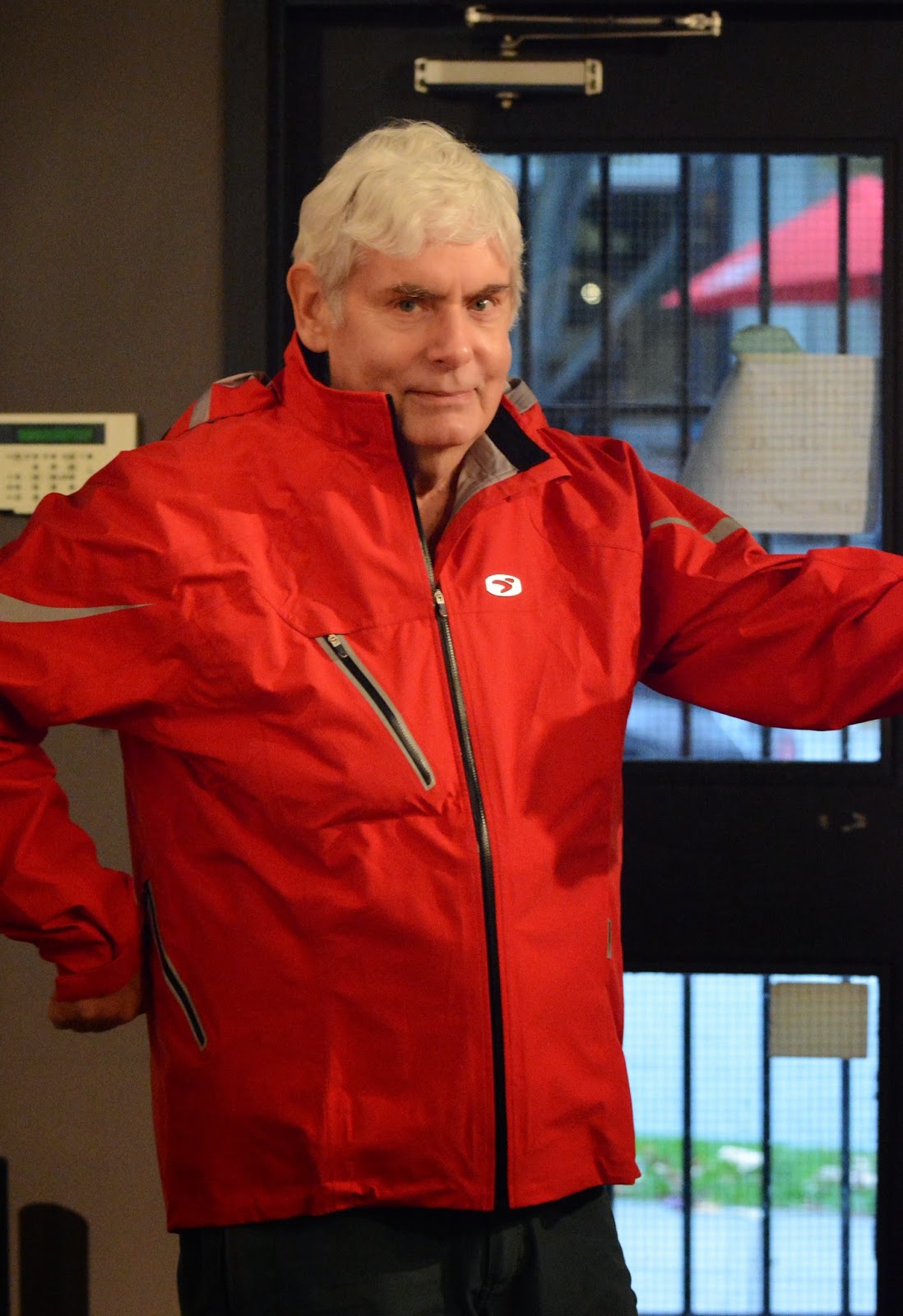 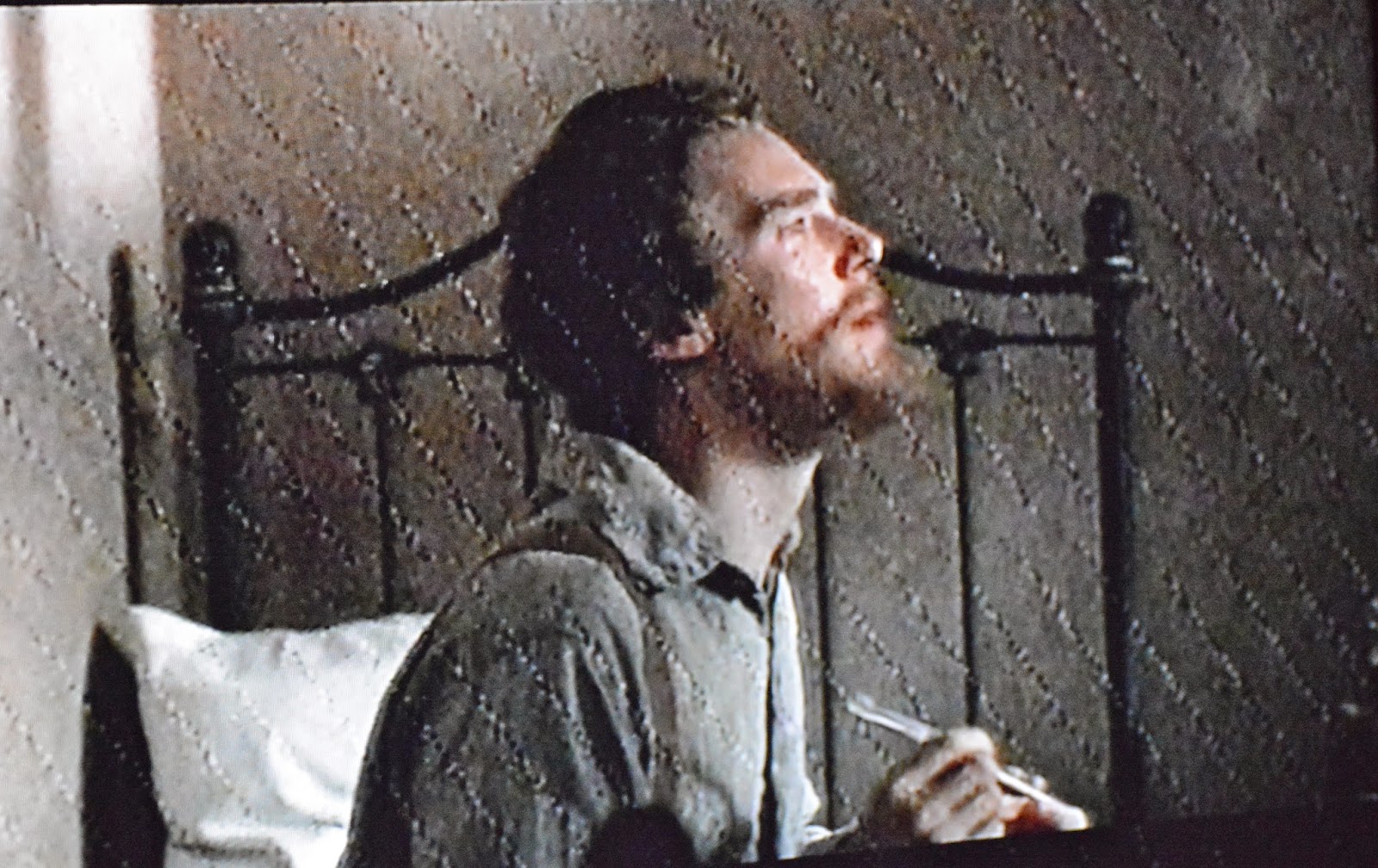 So much beauty created in both the close-up view, 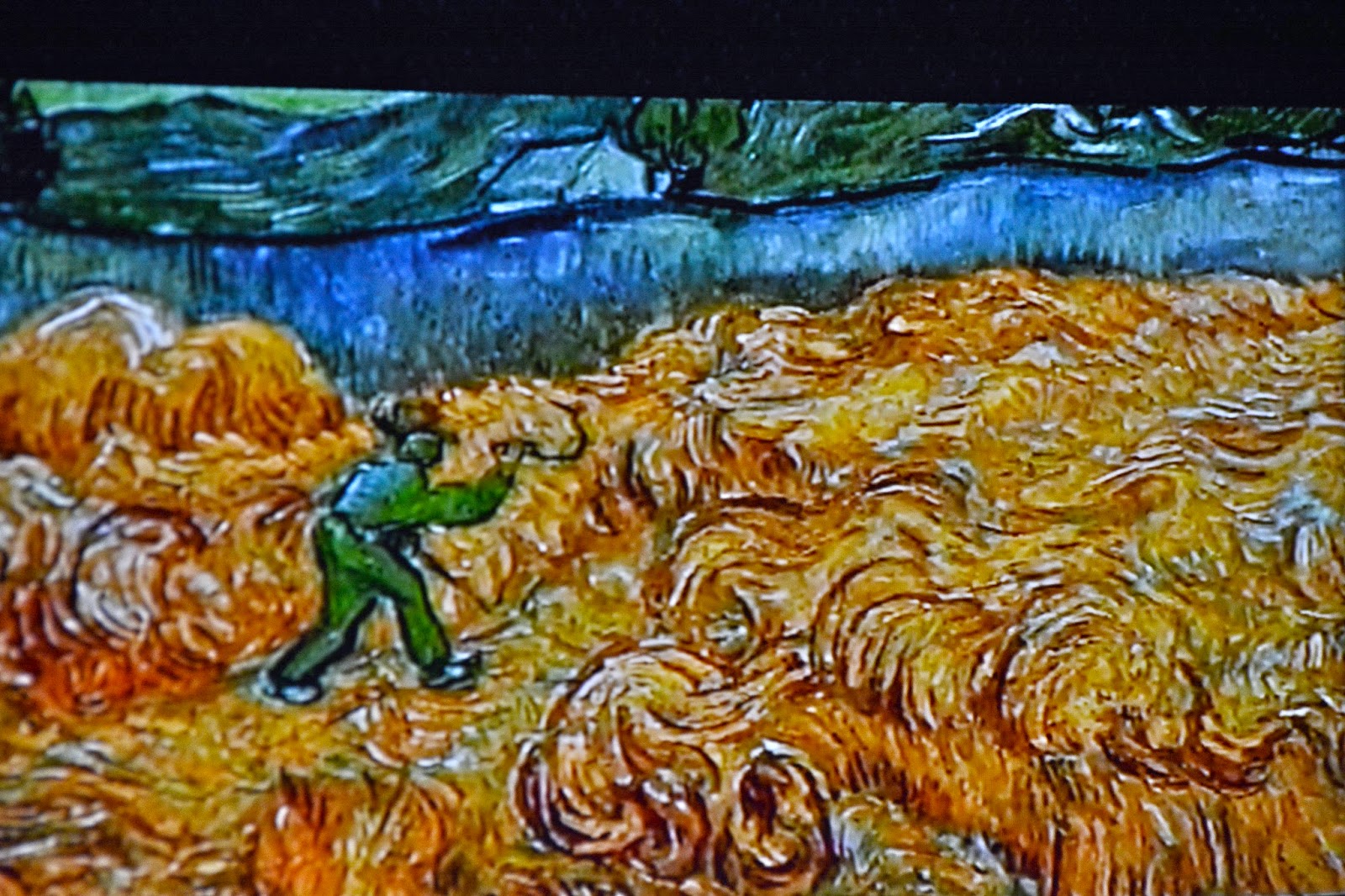 and the larger perspective. 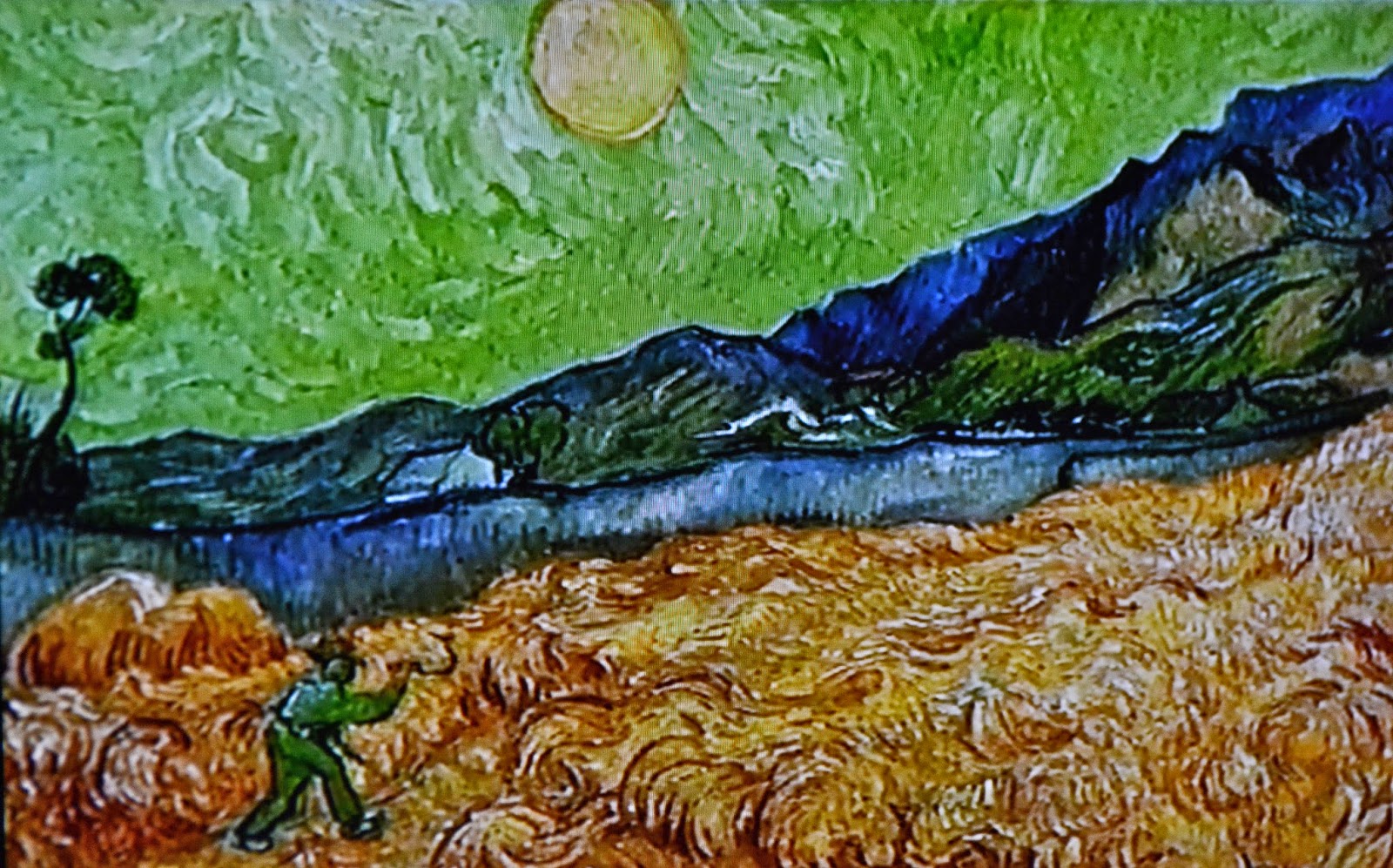 He focused on the light.. 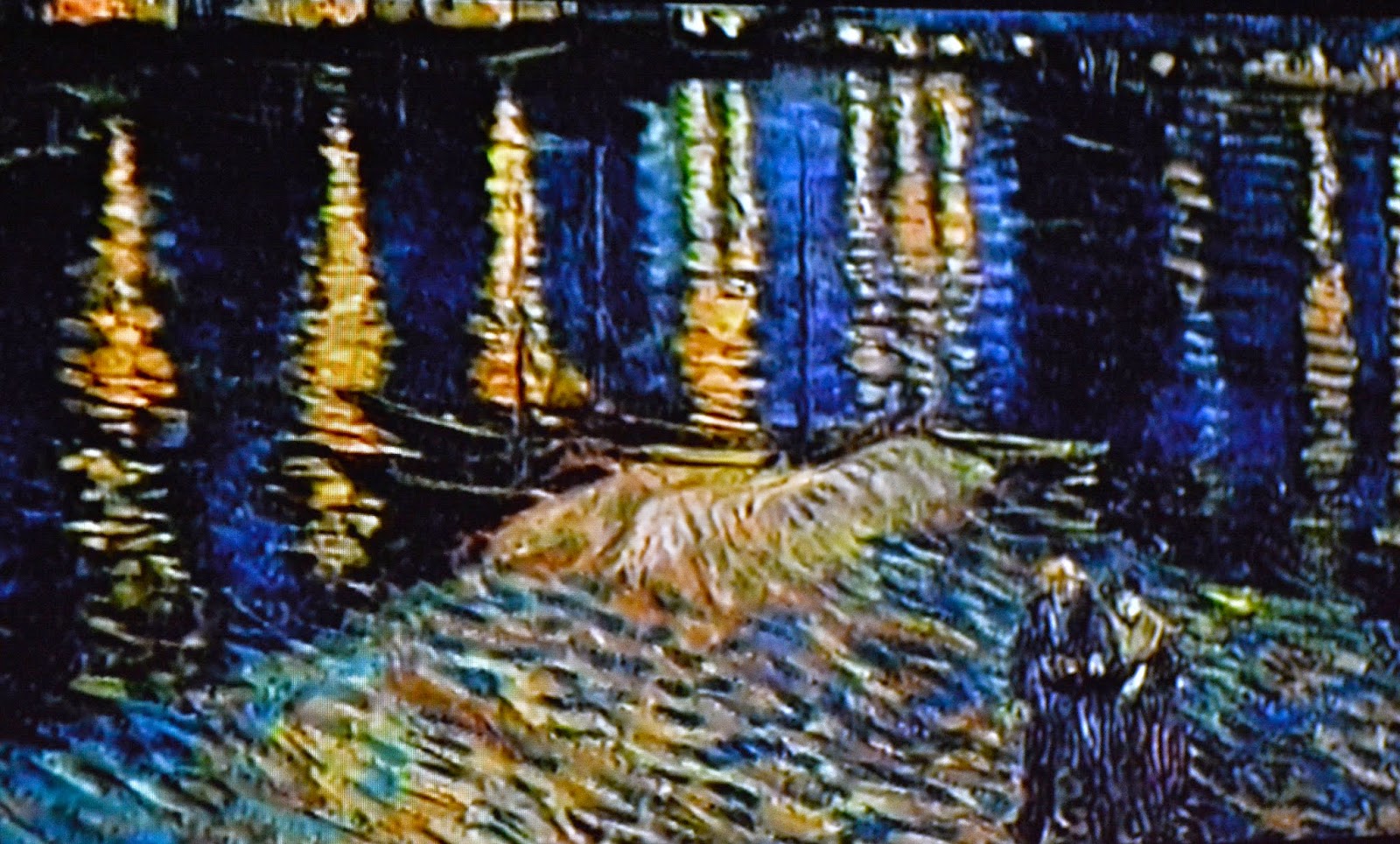 and the warmth of a trusting relationship, 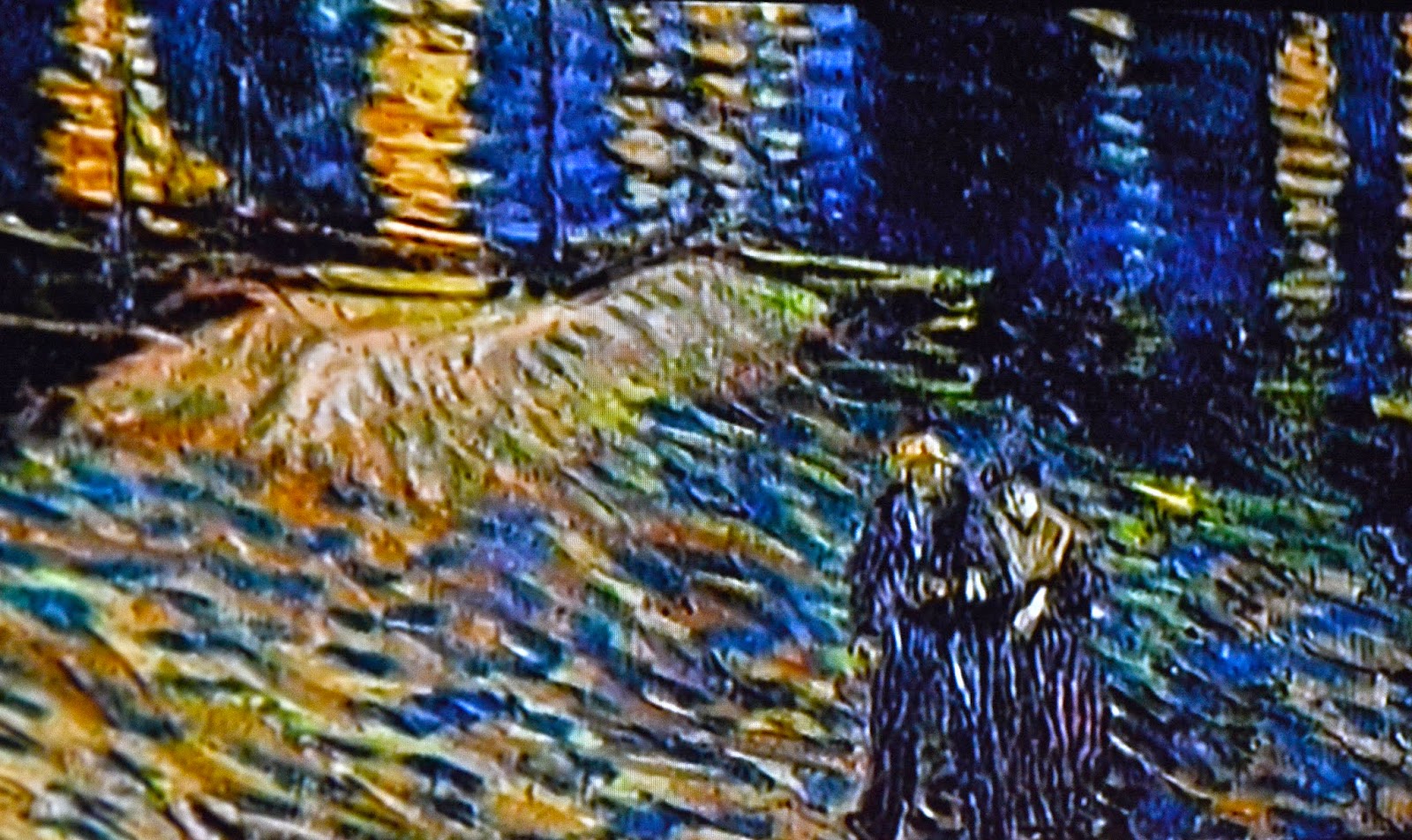 even as he suffered the agonies of.. 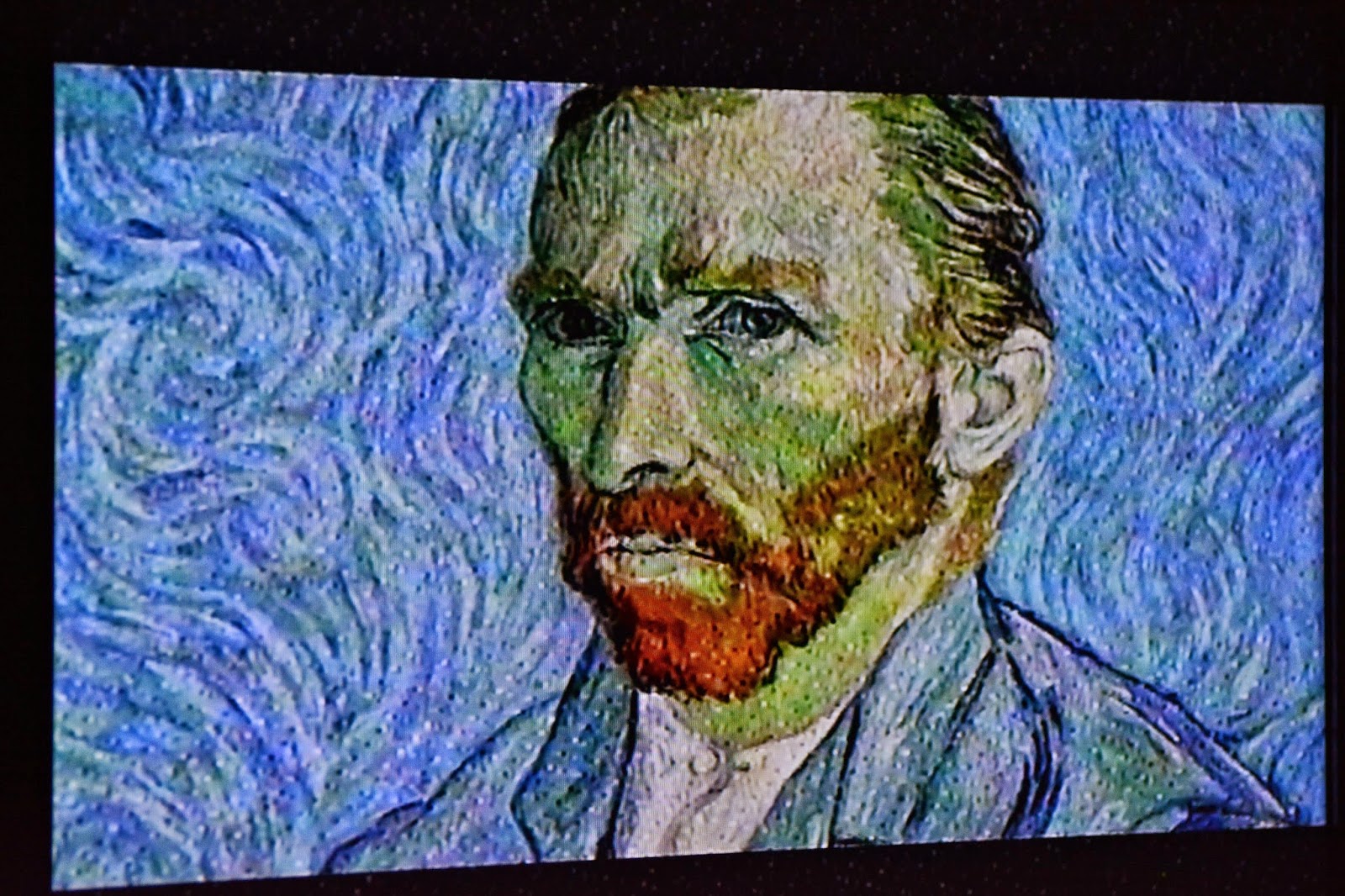 mental illness.  What impressed me about this movie was that it used only the words found in letters between Vincent, his brother and those closest to them.  Those words brought that story to life for me.  Both he and his brother suffered greatly, neither making it into their 40's, but they left us a rich legacy. 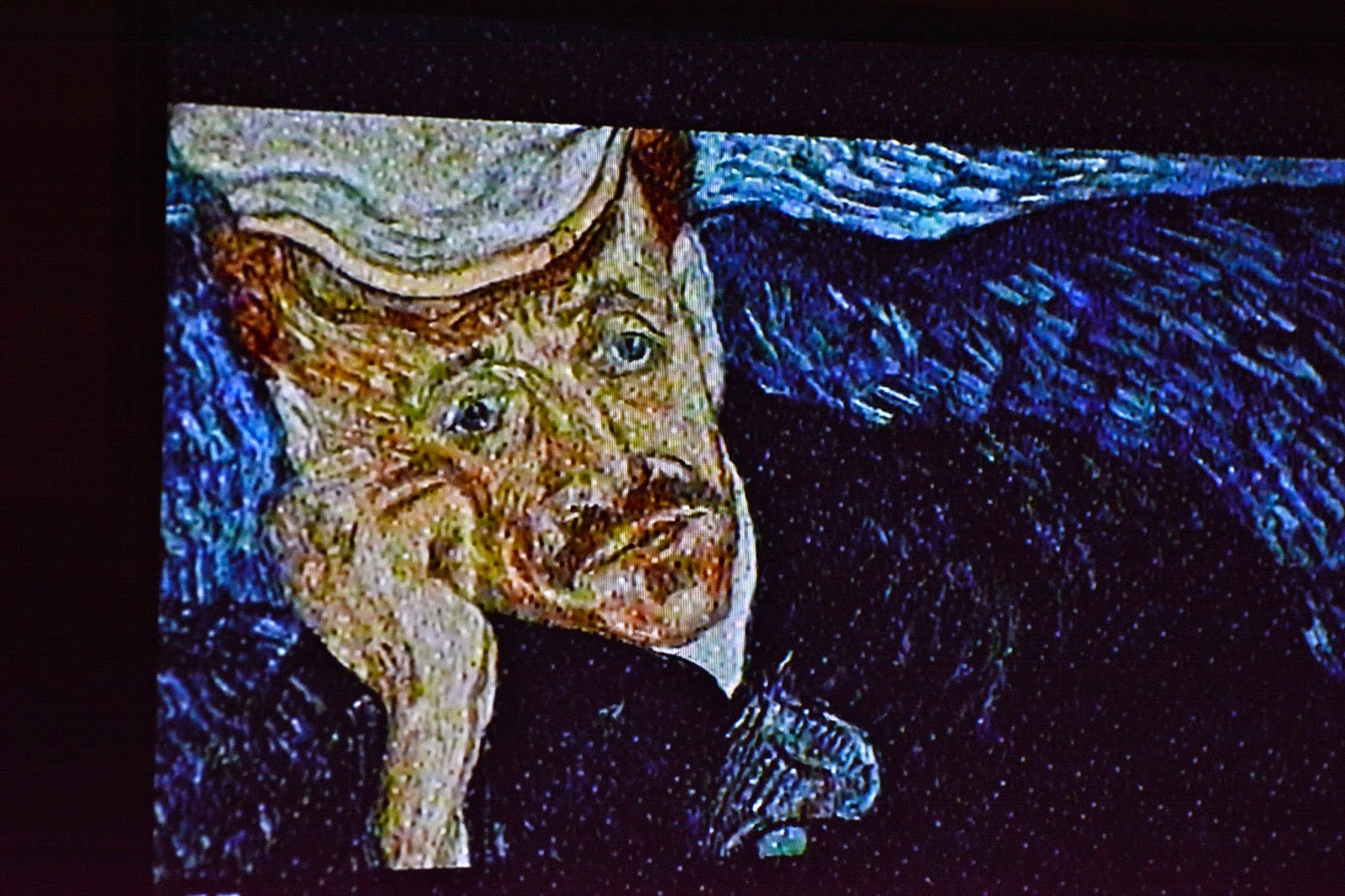 These are the things I have been thinking about as I post today.  Somehow, they tie together for me the beauty of life even amidst pain.  Thank you for taking time to visit.  I'd love to know some of your thoughts if you have time to share them, but if not, that's okay too :)  I hope your day has some friendship, some art, and some laughter in it. 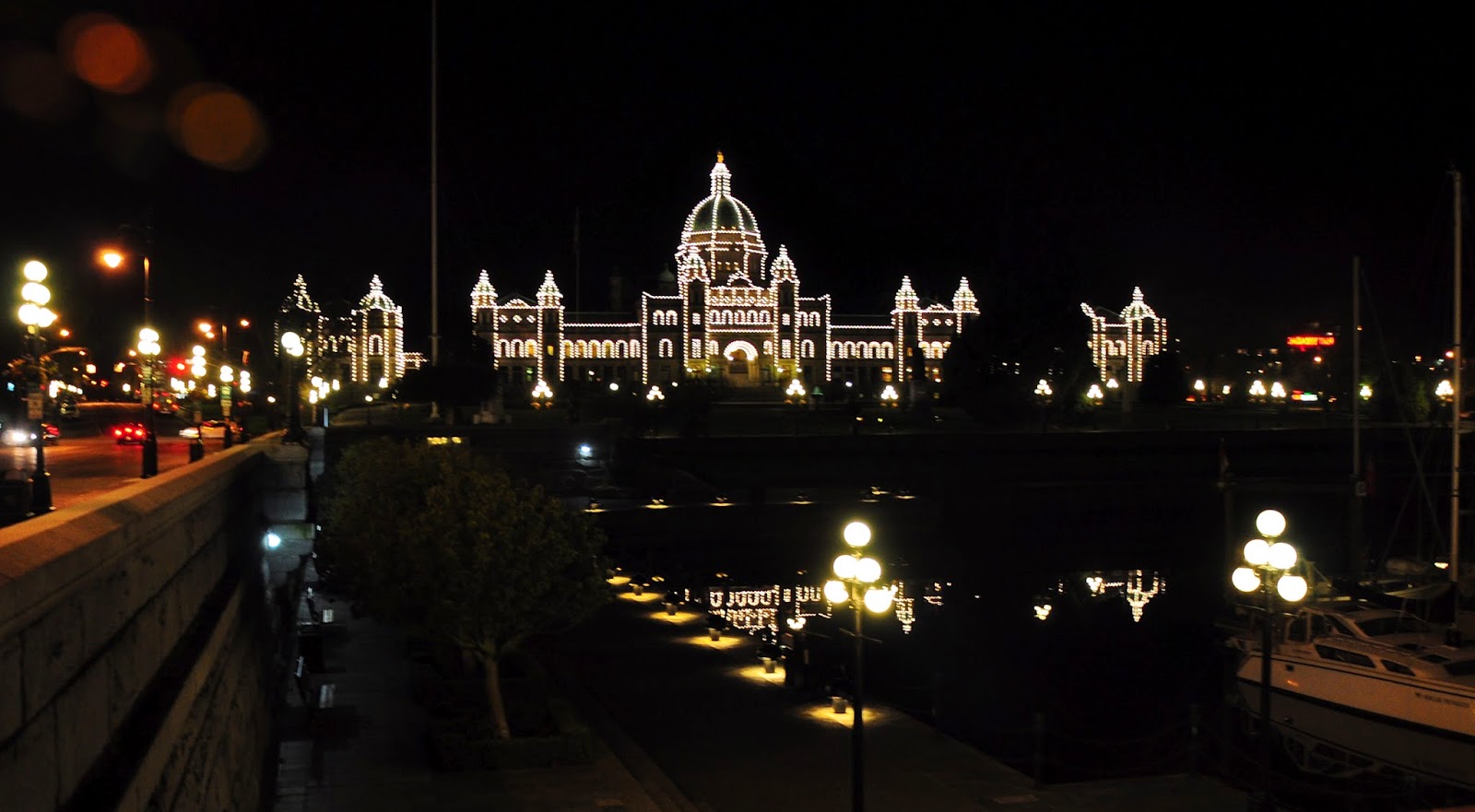